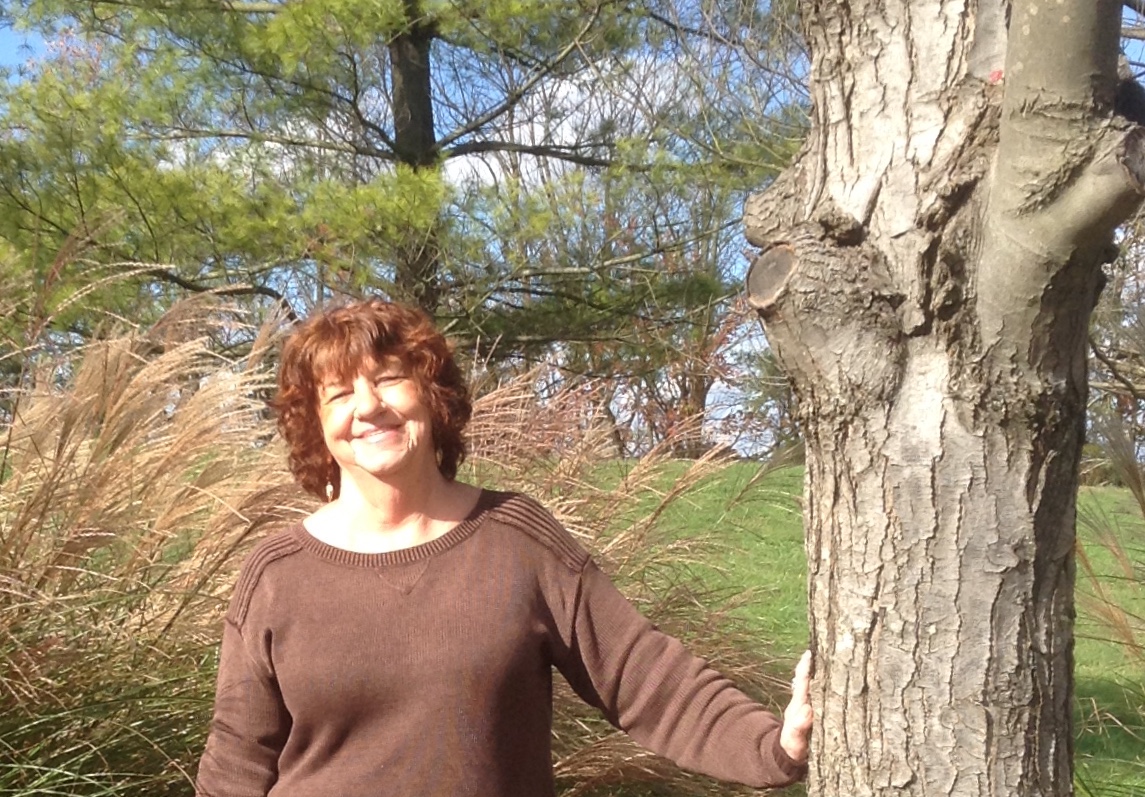 I am a non-smoker but was always surrounded by smokers. My cancer, non-small cell lung cancer, was accidentally detected during some other testing in 2010. At first, it was decided that it was just a nodule but later that year it turned out to be a cancerous mass. The doctors determined it best to have surgery and remove the mass. Thankfully the surgeon decided to remove the lower lobe as afterward the pathologist discovered two small cancerous cells that had not shown up in my CT or PET scans. I then underwent four months of massive chemotherapy as a precaution.

I was blessed with no additional problems for seven years. Then during a routine CT scan, the cancer had reoccurred in the lining of the right upper lobe - along the previous surgical scar. Another surgery was performed to determine if was the same as the previous cancer. It was. I was put on chemo again until the tissue was tested for immunotherapy. Meanwhile, I started having reactions to the chemo and had to be taken off it.

Eventually, the results of the testing was received. The first result was negative for immunotherapy. At this point, I was heartbroken. Finally, the second result was positive so I began taking medication. The side effects were unbearable so the doctor reduced it. There were still a lot of side effects but I've tolerated it and things have improved over the last four years. I showed improvement and went into remission for a short period of time. Again, I'm blessed.

Immunotherapy was not available to me in my first round of cancer and I'm thankful my surgeon was aggressive and removed the lower lobe rather than just the one mass that we knew was there. The two smaller ones were hidden and would have left me with cancer that first seven years. I'm blessed that my primary doctor decides to follow up on anything that doesn't seem right. I'm blessed for the lung doctor for his care. I'm blessed for all of you here today involved in research, funding, and any position you have in saving lives. Help me help others. Thank you!