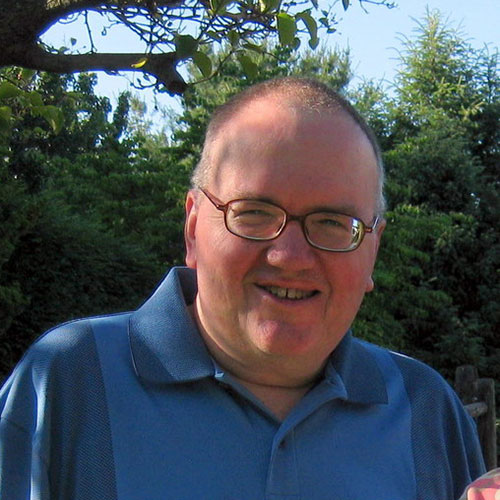 Robert was a good man! A husband, father, co-worker, neighbor and he was only 51 years old when he died. He never smoked. He battled bravely for 15 months. But he knew his odds for survival were small when he was diagnosed with stage IV lung cancer. By the time the disease was discovered it had spread from his lungs to his liver, brain, and spinal cord. At diagnosis we were told to prepare for death in six months. Then, it was determined he had the EGFR marker and he was treated with a targeted therapy drug, which helped extend his life.

What made Bob finally go see a doctor was lower back pain. He thought he had pneumonia. A chest x-ray revealed something much worse. Of course the six months leading up to the doctor visit he had a nagging cough, ocular migraines, and increasing shortness of breath. He blamed it on turning 50. The world was robbed of one really good man the day he died.