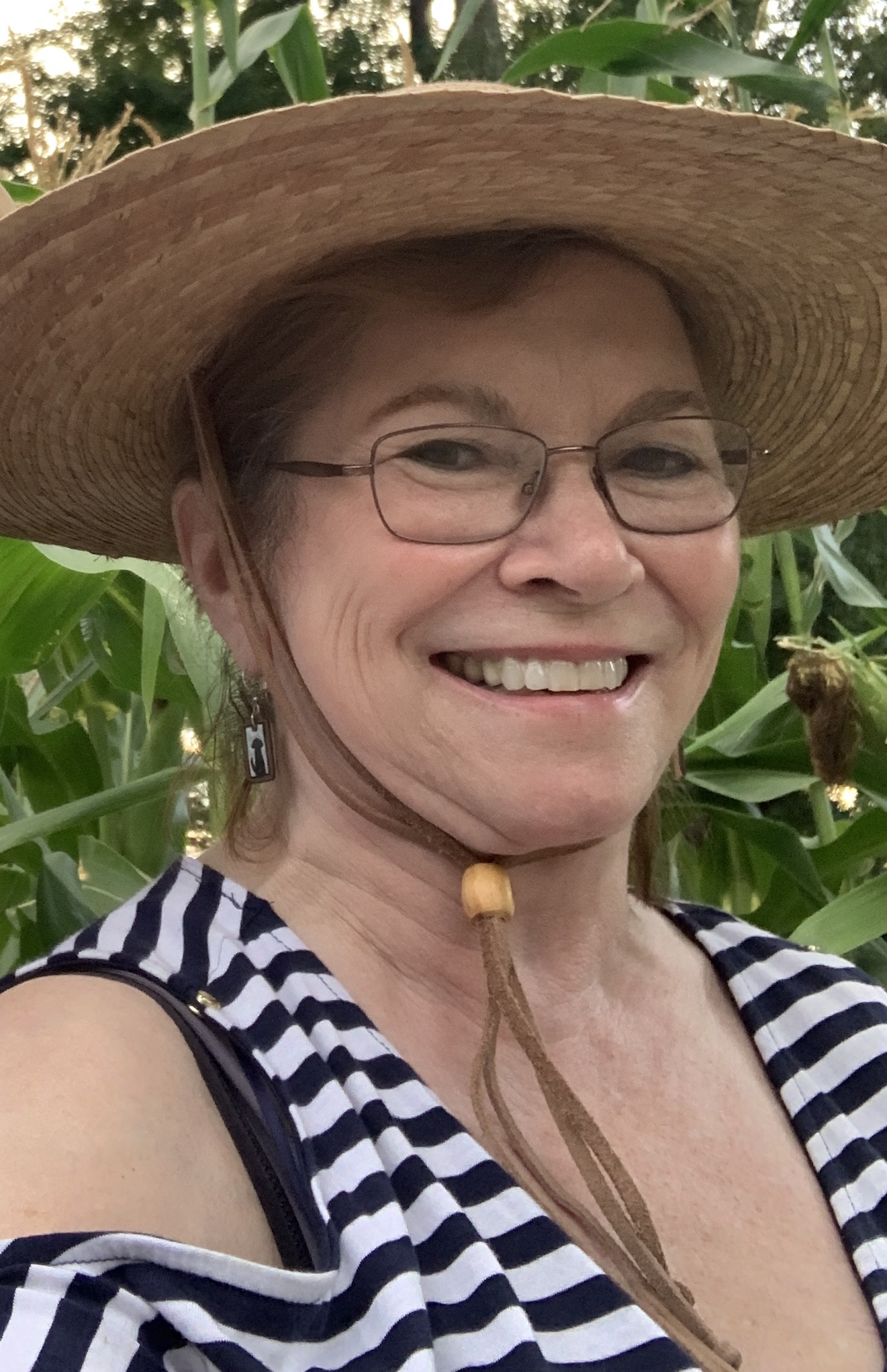 I was in the National Lung Screening Trial at the University of Michigan. This is the study that has prompted all the billboards and other reminders for former smokers to "get the scan." As a former smoker, when they called for volunteers in 2003, I was interested in the free screening, and also wanted to help with the research. During that trial, nothing of significance showed up on the several CT scans I had.

Because of having been in one trial, a couple years later, I got an email asking me to be in another trial at U of M, the Spiromics study, which researched COPD in former smokers. In that study, which involved more CT scans, a small nodule showed up, and it continued to grow very slowly. The study referred me to a pulmonologist at U of M and he recommended follow-up CT scans. After two years of scans the nodule had grown to 1cm. I was told that 1cm is generally the cutoff size for treatment, and removal was recommended. My pulmonologist did not recommend any invasive tests to determine what it was, as the radiologists were quite sure it was an adenocarcinoma, and the tests would be almost as invasive as the surgery anyway. I was scheduled for surgery to remove it, which was done in February 2018. Because of the location of the nodule (deep in the lower left lobe) they had to take out about 2/3 of my lower left lobe, but they were able to do it thorascopically (same as laproscopically but in the chest rather than the abdomen) with four small incisions that don’t even show now. It biopsied positive for cancer, but because of its small size, I did not have to have any chemo or radiation, as all lymph nodes tested negative.

I still have to get follow up CT scans, but so far, all is well. So, I am a believer in CT scans for former smokers, and feel very fortunate that I got into a study. By the time my cancer was found, I was just over the 15-year-quit rule recommended for "get-the-scan," and if I had not been in a further study, I would probably have a larger, harder-to-treat cancer by now.