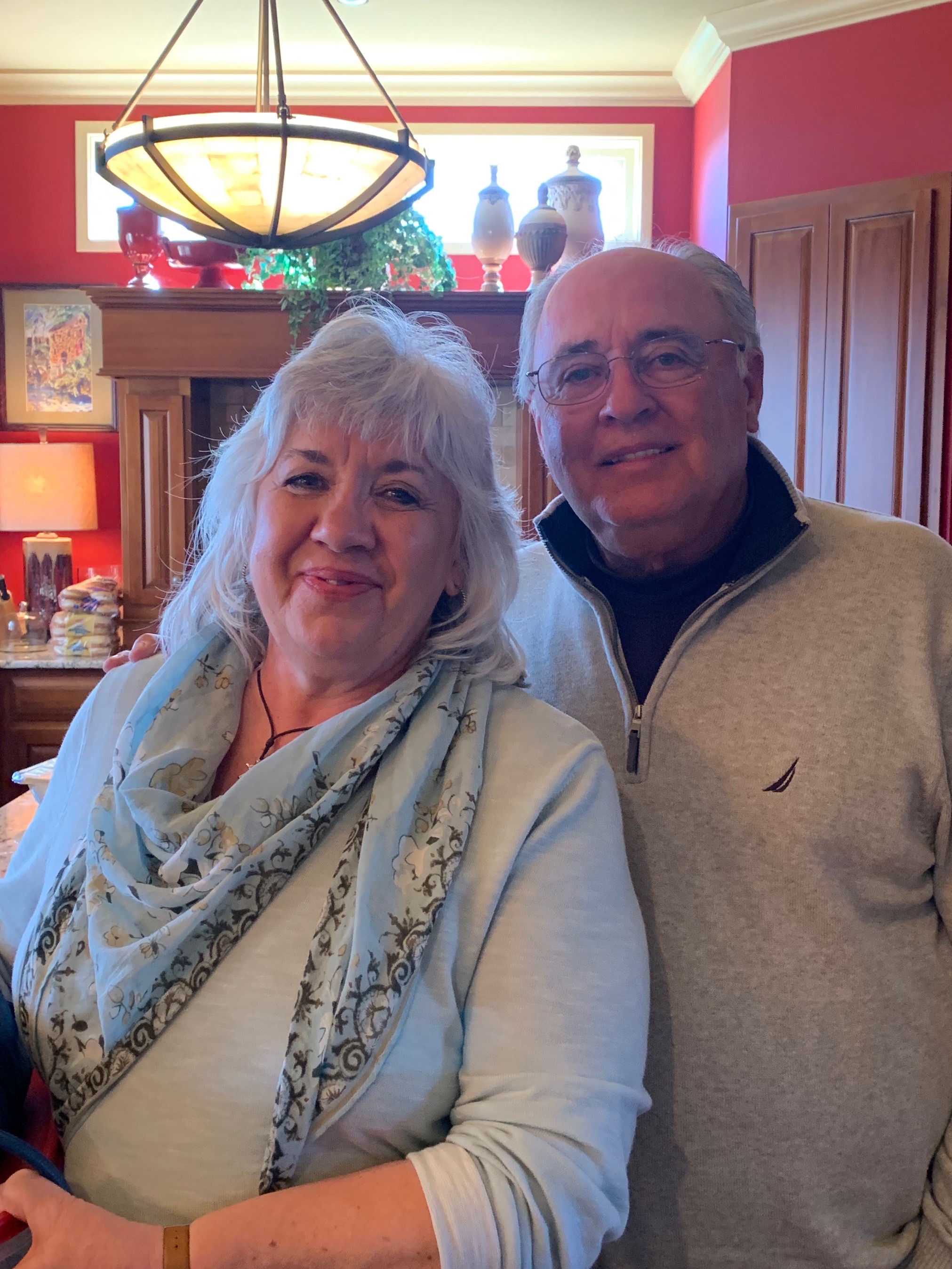 My story is one I love to share. Four years ago while doctor was checking for heart palpitation reasons a spot was noted in a CT Scan. After rechecking two more scans over several months he dismissed it as scar tissue. We retired and moved. Last spring I mention the history to my GP and he said I was fine and didn’t need it. A few months later I switched doctors and just before my appt my United Healthcare email made mention that people who have been long time smokers, I had quit 10 years ago; should have periodic CT Scans like colonoscopies. I asked again when seeing the new doctor and her response was, “Lets recheck that”. It was still small, early Stage 1, slow growing, took a biopsy to be certain. Upper lobe removed robotically in January. We all have the fear of asking the question or taking those tests that could uncover cancer. I am so thankful I asked again. I am so blessed!