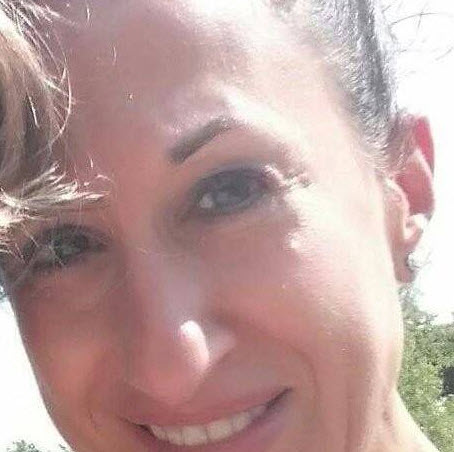 She quit smoking 3 times in her life.

She enrolled in a company-paid 12-week smoking cessation program but her abstinence only lasted two short months before the urge to smoke overcame her desire to stop.

The second time she quit smoking was a year later as she repeated the same 12-week program, but this attempt to quit was thwarted again just two months later as she once again succumbed to the unyielding urge to smoke.

Two and a half decades later, on April 3rd, 2016, she was diagnosed with Emphysema and worse, Stage IIIB lung cancer. It took almost 8 weeks for her doctors to figure out exactly what kind of lung cancer she had in order for her to start the prescribed 7-week chemotherapy and radiation treatment protocol, and her dreadful disease rapidly moved to Stage IV.

As the weeks and therapy wore on, she felt worse each day, becoming mind-bogglingly uncomfortable. Her failing respiratory system resulted in her wheezing constantly, every breath a labored gasp. She described that excruciating pain you get when you accidentally swallow an un-chewed ice chip and it gets stuck in the top of your esophagus - only, for most of us, as soon as it melts, the pain dissolves too. For her that piercing agony never let up. It was constant, brutal.

She was horrified by the impact of the chemotherapy, as it caused rampant and raging infections with which her compromised immune system couldn't compete.

She started calling 911 every week because she thought she was dying. At the hospital, she had to be treated intravenously and only after suffering the nurses' constant struggle to find and use a viable vein.

Later when I repeated this exchange to my dad, he sadly shook his head, "They don't."

Each week she grew weaker and lost more weight, each week she grew more frightened and more miserable, each week her pain worsened and each week she kept going to the hospital. Until, finally, one day she fell in her room and couldn't get up. And that's when her doctors said she should think about entering hospice care - where, if nothing else, at least her pain could be (better) managed.

But, oh, how she wanted to fight her cancer. She so WANTED to fight, she wanted to win this battle, she wanted to beat this disease down even if it only meant she would survive the 18 months her doctors had predicted.

And she wanted to survive. And to do so with purpose and with intent and with the COURAGE to face any hurdle thrown in front of her. During the 28 years of our amazing best-friendship I never met another woman with a deeper well of bravery.

Or with a deeper enjoyment of life. This wonderful woman, this best-friend of mine LIVED with unrestrained passion and unlimited forward-thinking and bottomless, bottomless happiness.

She had a job she loved and a family she adored and friends who thought the world of her (and of whom she reciprocated the admiration).

She believed completely and wholeheartedly in the inherent goodness of the people in her world and had a level of optimism unmatched in any other woman I have ever known. She truly believed her doctors when they told her she had 18 months to live- because, to not believe, to NOT LIVE was unthinkable.

The third time she quit smoking was in the early spring of 2016.

And then she died.