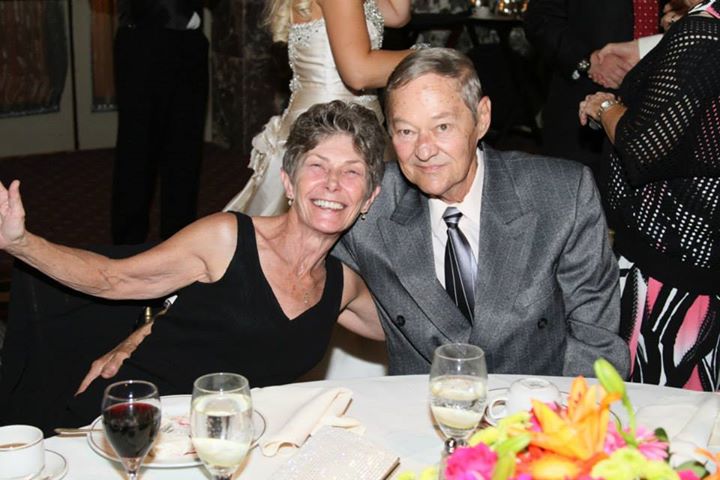 Sitting in the surgeon's office waiting to be called, my cigarette lay in the ashtray emitting a stream of steady blue grey smoke drifting into the small waiting area. A mass in my left breast had brought me to his office. The door to the waiting room opened and in walked a mother with her child who had asthma. The look on her face smelling the smoke in the room was horrendous. She quickly signed her child in, made a remark of complaint to the receptionists, and waited outside with her child. At that time, back in the 1970's, smoking was allowed in-doors. I felt guilty...and I put my cigarette out. The mass turned out to be benign, but I continued to smoke, knowing in my heart I should quit but procrastinating.

Then the recession of the early 80's hit. I lost my job, the company went under, and I was faced with a financial catastrophe. My unemployment would run out within 26 weeks. The unemployment rate in our area was over 9%, and jobs were almost impossible to find. I had to do a serious strategic analysis of our finances if we were going to survive and not lose our home. I started with three columns: Needs-Wants-Luxuries. Take care of the needs, put the wants at the end and delete the luxuries. I came up with several good reasons to quit smoking but the main one was simply this: Do we eat or do I smoke? I had three children to feed.

Call it whatever you wish, but I think someone up above was looking out for us. Our local recorder listed a 5-day class in smoking cessation sponsored by the American Lung Association and our county health department. Excited at this opportunity, I didn't waste any time registering for the class. I learned a lot in those classes and gained the confidence to quit cold-turkey. There was no Chantix back then and I didn't want to use nicotine gum (couldn't afford it.) I was successful for ten years. Then a mid-life crisis hit resulting in a divorce from my 17 year marriage. The stress initiated my relapse back to smoking.

I believe if I had sought some counseling during this time, I probably would not have gone back to smoking. Smoking is an addiction, the same as the street drugs that have become epidemic all over the country. Now, here I am thirty three years later age 65, a female smoker with a cough. I am currently in the process finding a diagnosis of my lung problems. This process has just begun, but I want to quit smoking now.

I have to find that inner motivation that says "You Can Do This!" "You want to Do This!" "You Will Do This!" I'm hoping to find a group to get involved in again and I believe the American Lung Association will be the best place to start. I would like to become the motivation for others who have relapsed or perhaps, because of their age, think they can't do it. I want to learn and teach others. I want to set an example for my grown children who currently smoke and for the grandchildren so they don't start.