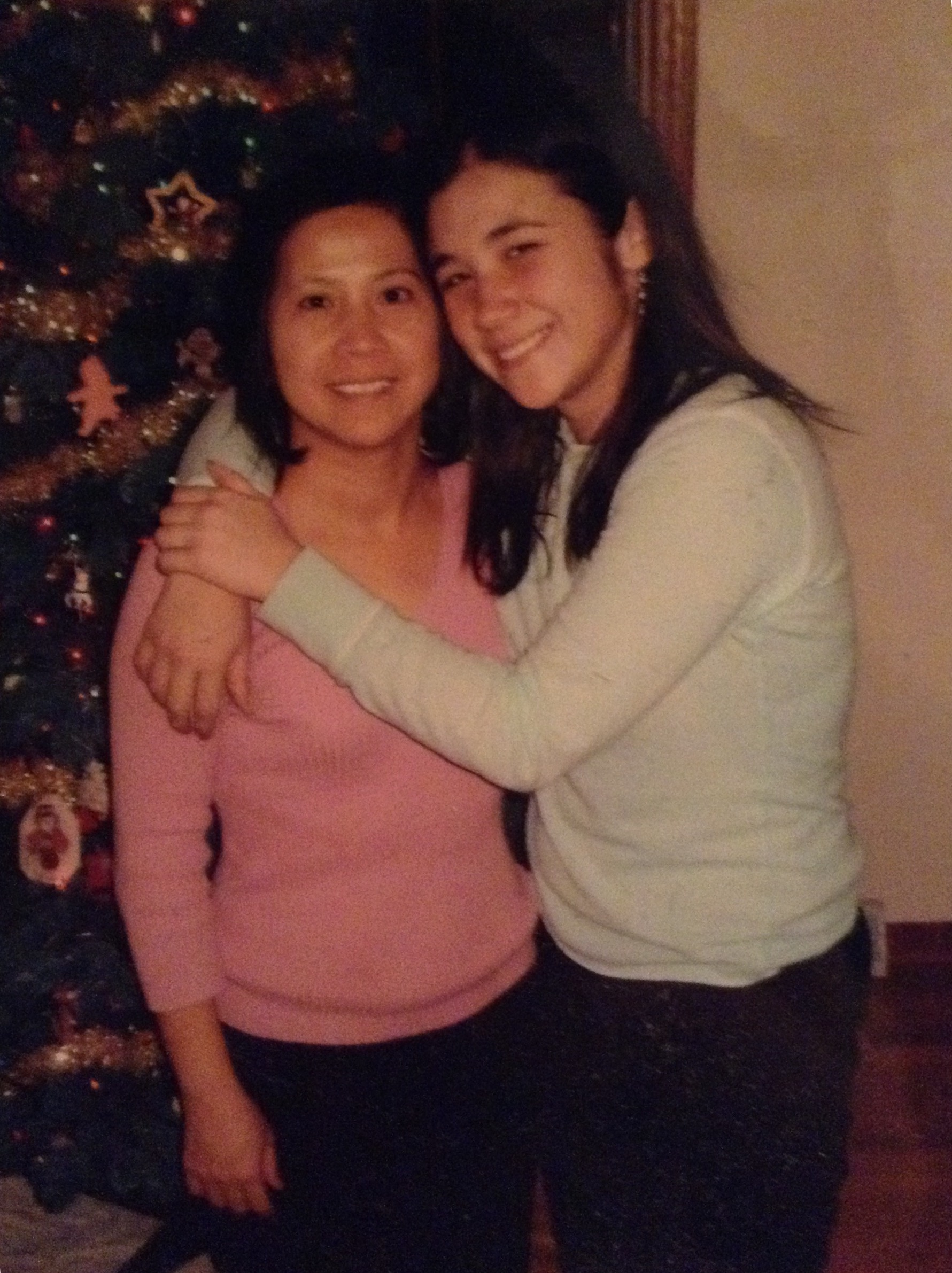 On August 8, 2015, we lost the pillar of our family, my mom. She passed away after a tough 14-month battle with Stage 4 Nonsmokers Lung Cancer.

I remember when my mom received the diagnosis after she had gone into the doctor for the third time with a recurring cough and back pain. She had been sent home twice with antibiotics for bronchitis, and because my mom never complained, she took the medicines and tried to just rest. When she didn't feel any better after the second round, she went back to the hospital, where the doctors ran more tests. I was in Taipei at the time, and when I got the call that it was cancer, I had no idea that it would be a cancer that had already spread so far into her bones that it had cracked a vertebrae (the source of the back pain) and was already in her brain and all throughout her lungs. The diagnosis of lung cancer was a complete shock to all of us, especially at such an advanced stage. Not only had my mom never smoked, but she had an extremely healthy diet and was one of most active people I have ever known. When I got to the U.S. and spoke with her doctors, I was told that she would be lucky to have a year left because of how advanced her cancer already was. It was so difficult to hear, but it was even harder to watch someone suffer that you care about and to know that there is very little you can do because medicine had not and still has not yet found a way to beat lung cancer. Lung cancer is not only difficult to diagnose at early stages, but the stigma around lung cancer has led to less awareness and funding for research to battle it, even though it is the #1 cancer killer in the world.

As was shown by my mom’s case, absolutely anyone can get lung cancer. Let’s raise some awareness so it can get more attention, research funding, and understanding, especially with signs to look for in early detection!