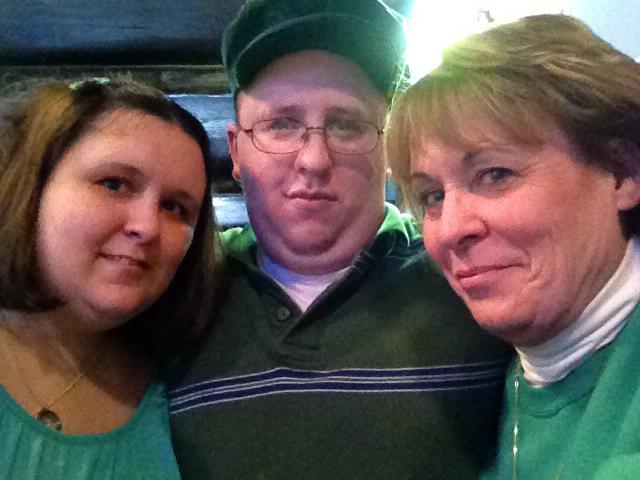 On December 17, 2003, I was diagnosed with Stage 3 NSCLC. I had 2/3 of my RIGHT lung removed and over the next 6 months received radiation and chemo. I had all the side effects and was told I still only had a 5-15% chance of survival. I never had a single symptom of lung cancer. I went to the doctor for a muscle ache in my LEFT upper back! During the recovery, the WORST part was hearing "Oh you are a smoker!" What did that comment mean? Did it mean I deserve to have lung cancer and perhaps die? At first it depressed me to hear this, and then I just got angry. So I was going to beat this just to spite those people. And survive I did!!! On December 17, 2013 me and my family celebrated 10 years of survival for all of us. Then on December 26, 2014 I was AGAIN diagnosed with a different type of NSCLC in the 1/3 of the lung I had left on the right side. I was told it was TOTALLY unrelated to the first. It was caught early because this time I had symptoms and I recognized them because I had read all I could to educate myself. Surgery was not an option because of the risk due to damage from the first time. So I had SBRT Radiation. The side effects were minimal and I was back to work 2 days after the 5 day treatment. I am 1 1/2 years out. Still going to the doctor every 6 months, and again waiting for him to say come back in a year.

And still hearing "Oh did you smoke?" When I am asked that question now I just reply "DOES IT MATTER?"