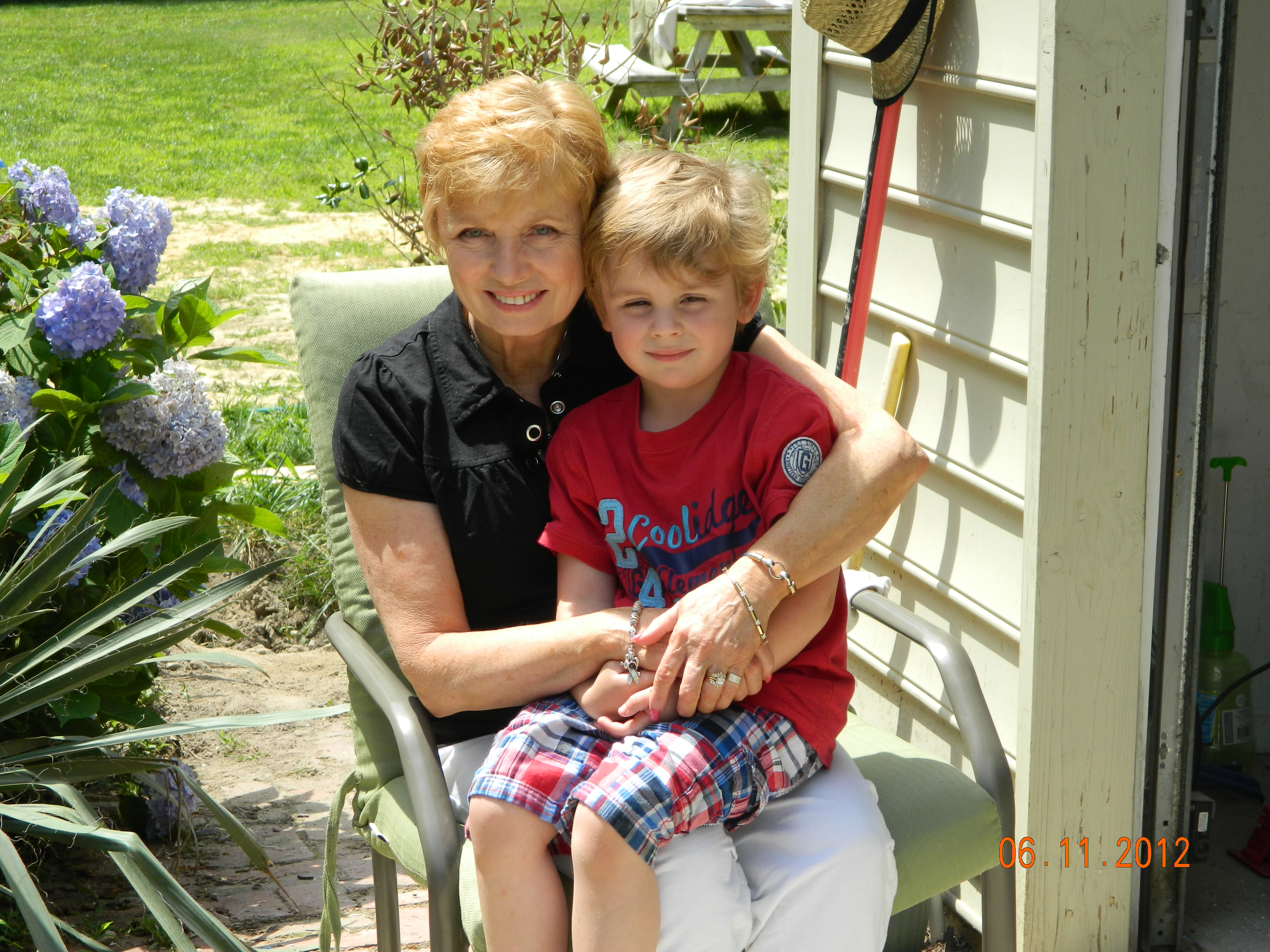 I was diagnosed first in December 2009. I was staged as 3b, my tumor was large, in my right lung in all three lobes. The tumor was near my esophagus and growing towards my heart. Because at the time the five-year survival rate was under 10%, I chose to take part in a study at the University of Michigan Cancer Center. My Oncologist was also involved in my treatment. These two doctors, along with my primary care doctor, who discovered my tumor, saved my life.

The study I was in I believe saved my life. One part of the study was to have a PET scan mid-treatment to give higher doses of radiation to the more aggressive tumor area. I received 30 radiation treatments at higher than normal doses of radiation increasing as the tumor got smaller. I also got chemotherapy once a week during radiation treatment. I received three stronger Chemotherapy doses after radiation ended. I was hospitalized for several weeks because of being unable to swallow food or water. It was extremely painful as my esophagus got fried. The pain was worth it because I am still here today, living a nearly normal life. Five years after my first tumor was treated I was diagnosed with a second tumor on my left lung, because of regular CT's it was caught early. It was only stage 1 and was also successfully treated at U of M with only five radiation treatments.

After successfully finalizing treatment on my original tumor, I needed oxygen 24/7. I completed a Pulmonary Rehab course and now only require oxygen to exercise and to fly in an aircraft. I continue to deal with the consequences of the stupidest decision I ever made, to smoke cigarettes, because of this I have COPD which requires me to use three inhalers regularly. These are very expensive but necessary for me to breath. COPD effects my life on a daily basis. I can do most things but it does interfere with my ability to play with my grandchildren, my greatest joy! My story has several messages. please consider taking part in a study. If you smoke STOP! Pulmonary rehab changed my quality of life substantially!