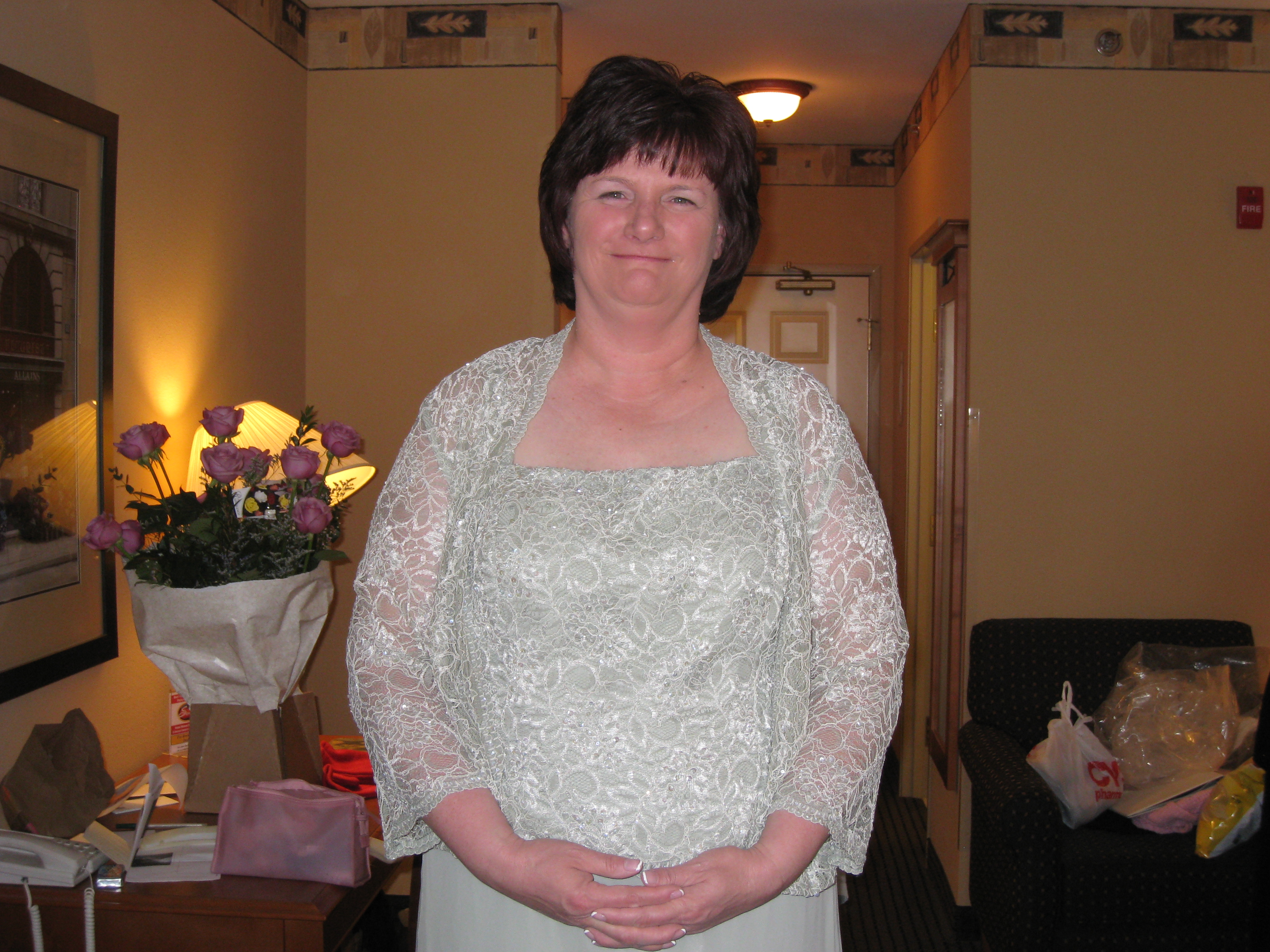 She smoked for many years but she loved to tell the story about how I "saved her life" and got her to quit 30 years ago. I would tell everyone that I passed that my parents did drugs. When she confronted me about it, I told her that the drugs that the doctor prescribed me would not kill me the way her drug would kill her. I was seven and I inspired her to quit, so the story goes.

In 2011, she had a lobectomy for a growth that was in her lung. This growth proved to be benign, but she had breathing problems from that point forward. Throughout the years she complained about having a hard time swallowing, but never pursued it. In hindsight this could've lead to early detection and possibly saving her life.

In November 2018 she had a taste for McDonald's french fries and went to get some. While eating them, she choked on the fries and coughed up blood. After a whirlwind of tests, she was diagnosed with Stage IV Lung Cancer on December 12, 2018. The cancer was in her left lung with a 7 cm tumor pressing against her esophagus. There was also another 4 cm tumor in the same lung. The cancer had spread to her bones and her lymph-nodes by then as well. She asked the oncologist if she could be cured and the oncologist said "No, I can just prolong your life". After my Mom took a minute to compose her self, she looked at the oncologist and said that she was going to "Prove her wrong".

My mom had a plurex drain put in as the tumor was causing fluid buildup in her lungs, making it difficult to breathe. We drained her everyday until about May when the drain was able to come out. She went through Radiation in January and immediately started chemo thereafter. She ended up sick and in the hospital multiple times throughout January but the chemo and radiation effects kept her in the hospital the longest with multiple blood transfusions and platelet transfusions as well. She also could not eat because her esophagus was damaged from the radiation.

When she had her first followup PET SCAN in March, everything was good news. Tumors had shrunk or stayed the same size. We had a victory. Little did we know this would be the only victory we would experience. She continued with chemo as usual until her next PET SCAN in July. This PET SCAN showed that the cancer had spread. They changed the way that they were going to handle her chemo. She also went in for another round of radiation as her bones were very painful during this time.

During the month of August we saw a drastic decline. She was not getting out of bed, she was ignoring the phone calls of friends and family. She started to eat less and less and started to become confused, waking up 25 years in the past for CNA school. She complained that she was hurting all of the time, yet she would not take her pain pills for fear of addiction. If you knew my mother, you know that she fought for her independence but she finally allowed my Husband and myself to handle her medications for her. She started to lose her ability to walk, falling four times in 36 hours. It was getting dangerous to keep her at home as she was requiring care that we could not provide.

In September, she made several trips to the ER, each time coming out worse than the last. On the 16th of September her oncologist ordered an MRI on her brain and that was where it was discovered that her cancer had spread to the brain and spinal fluid. We were given windows of as much as six weeks to days.

She was finally reunited with her brother on the 20th, with her family by her side. My mom quit smoking so that she would not meet this end and she met it anyway. I know she would want others to hear her tale so as to not fall victim to the same thing.