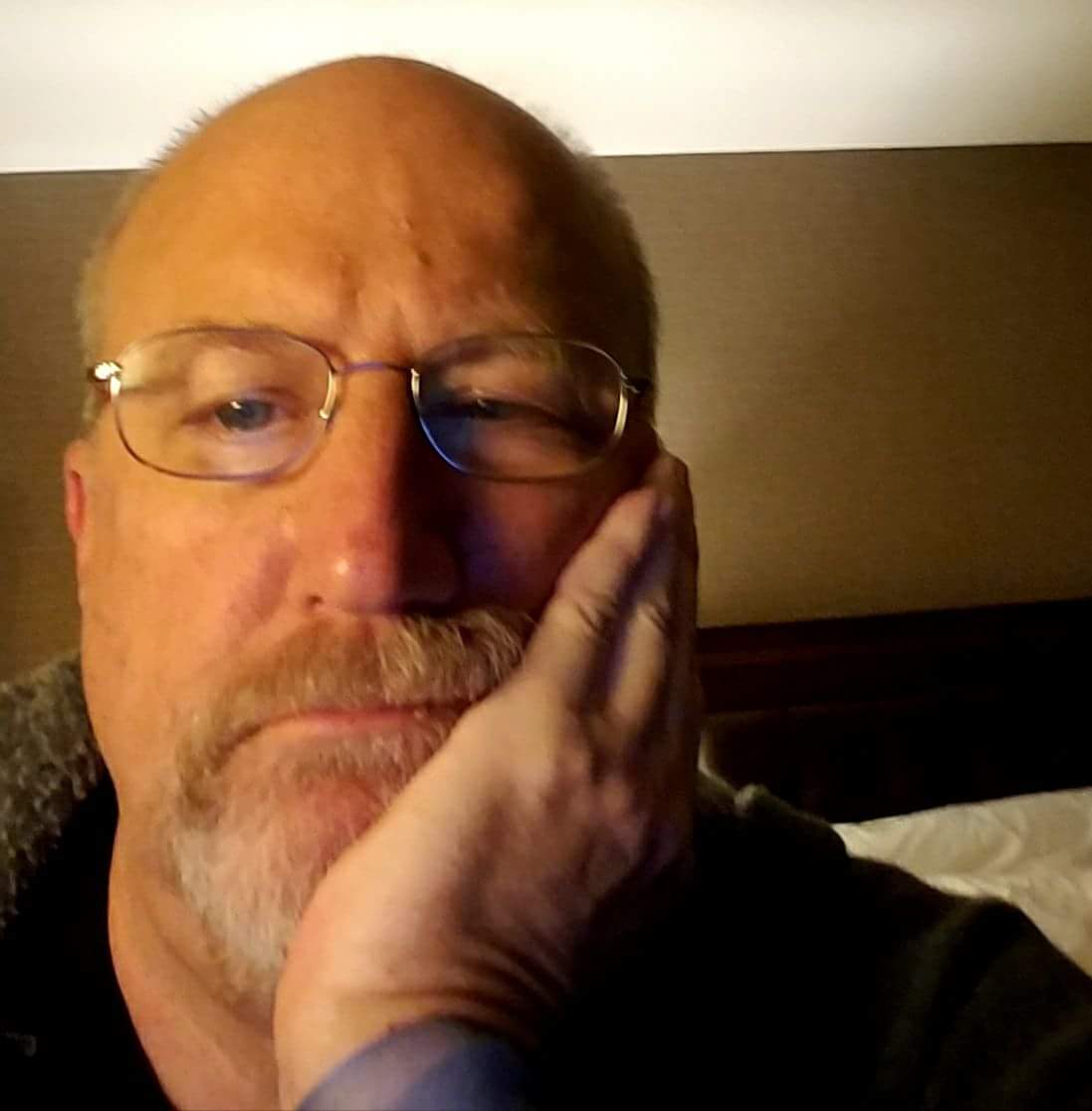 In the summer of 2013, after a courageous three-year struggle, I lost my younger sister to lung cancer. She was a life-long smoker.

I had given it up in 1996 after about 25 years averaging about two packs a day. In the spring of 2014, I discovered a lump in my left armpit. I didn't think a whole lot of it, but mentioned to my doctor and to make a long story short, eventually got a CT scan of my upper body, trying to determine what the lump was. The CT was on a Friday and the following Monday, I was sitting in my office when I got the phone call.

They still didn't know what the armpit growth was, but there was a mass in my right lung. I nearly fell off my chair. I had no symptoms related to my lungs. No cough or shortness of breath at all. After a PET scan indicated it was malignant, then a biopsy confirmed it, I wound up having thoracic surgery, where they removed the upper lobe of my right lung. The cancer was caught so early that that scan likely saved my life. No radiation, no chemo, just recovery from the surgery.

Turned out the lump in my armpit was completely unrelated. Just a fluke coincidence that probably saved my life. And after about five weeks I was pretty much back to normal. That would obviously be enough to share here, but then, it happened again. After four years of getting screened, in the late summer of 2017 I found out that a small nodule in the upper lobe of my left lung had started growing. Last October I had video-assisted thoracic surgery to remove that lobe. Once again, they caught it so early that there was no spread, and no need for follow-up treatments. It was a second primary tumor, not a metastasis from the previous cancer. Once again it was staged at 1A. So, I was saved not just once, but twice. The first time just a fluke as the scan was for another problem. The second time because of a scan done for screening.

Although I'm still recovering from the second surgery, my life is returning to normal. I don't need oxygen and have no limitations. You'd be amazed how well you can still breath, even when missing two of your lobes. If not for that first CT scan, I'd likely be dead. And, if not for the follow-up screenings and scans, I'd likely be sitting here with no idea that there was a cancer that would probably eventually kill me growing in my other lung. Get the scan. I'm telling you. Get the scan. Insist on it.