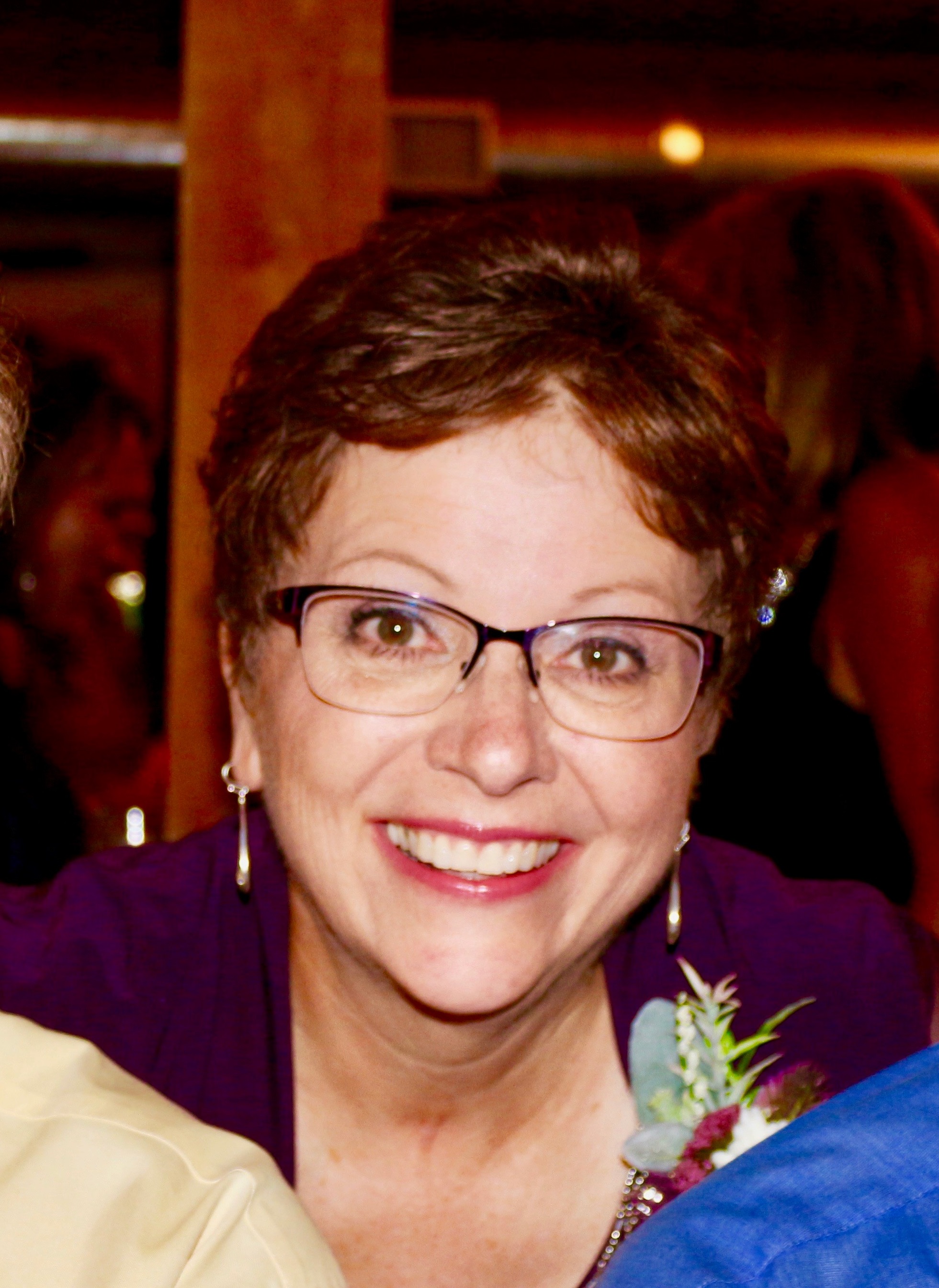 Although I do not have lung cancer, its effects are very personal to me. I am a respiratory therapist and work in pulmonary rehabilitation and as a tobacco-free advocate. Every day I work with patients who have a history of lung cancer. They become like family and I mourn every time I get a phone called stating they have passed or I see their obituary in the paper. In addition to the daily reminder of this horrible disease at work, it also touches my life at home.

My mother-in-law started smoking in high school. She was a heavy smoker her entire life. On Halloween 1999, she called me complaining of middle back pain, which I instantly suspected to be lung cancer. She found out she had a malignant, volleyball-sized tumor in her chest. Her life expectancy was 2 weeks. She and my father-in-law lived across the alley from us so we watched her deteriorate at home. I was there with the rest of the family to witness her take her last breath in her living room 2 months after diagnosis. She did not benefit from a chest x-ray, CT, or any sort of early detection screening. Her untreatable cancer, diagnosed at Stage 4, robbed my husband of his mother and my young children of a grandmother.

Her daughter, my sister-in-law, received her diagnosis of an early stage lung cancer several years later. She had it successfully resected and went through preventative chemotherapy. After 10 years, a PET scan deemed her “cancer-free”. Three months later, the cancer was back with a vengeance. Advances in cancer treatment were now available, so we were all hopeful she would not have the same fate as her mom. She fought the good fight for 2 ½ years but lost her battle in the summer of 2016. I helped my sister-in-law (one of my best friends) plan her treatment and her funeral. I helped her pick out the clothes she would wear in her casket. I put her jewelry in bags to give to specific stepdaughters, daughter-in-law, and granddaughters after her death. I mourn her every time I gaze into the familiar blue eyes of her grandchildren who also will have very few memories of their grandma.

This past year, my high school best friend’s husband found out he too had lung cancer. His treatment has not been effective. I wonder to myself: Who is next? Why is lung cancer so deadly? Why is it destroying the ones I love? What can I do to help save these precious lives?

Yes, this fight is personal to me. A united effort, a greater FORCE, must rise to the challenges of lung cancer. I refuse to sit idle while more people die, while more grandchildren lose grandparents, while those I love succumb. I join the LUNG FORCE in memory of Betty, Janie, and countless others. I join LUNG FORCE in support of Ed and all who continue with their daily fight to survive. I join the LUNG FORCE movement in hopes of more effective treatments, advances in earlier detection, and ultimately prevention of the disease for future generations.