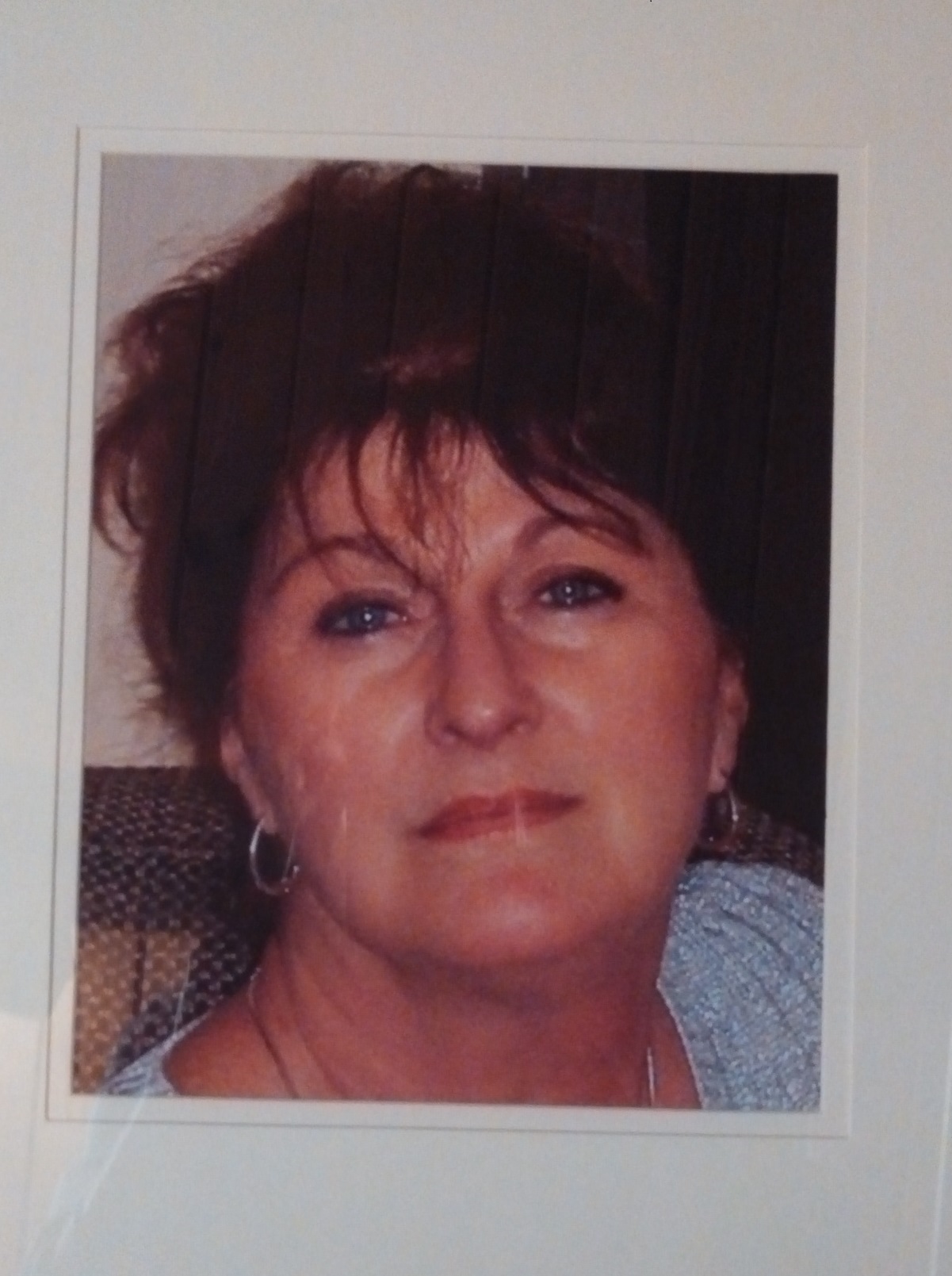 My mother, Donna, was diagnosed with stage 4 lung cancer on August 23, 2013. The lung cancer had already metastasized to bone cancer. Only 5-1/2 short weeks later, my mom passed away on October 1, 2013 at only 67 years old. The bone cancer was diagnosed first and it was back-tracked to lung cancer. My mom had given up smoking 15 years earlier and still fell victim to this terrible disease.

One fact I did not learn until AFTER her passing was this: about 2-3 years prior, my mom had a chest X-ray done for something else not lung-related. In that X-ray, someone thought they saw a spot or shadow in her lung. A follow-up was done but she was ultimately given the all-clear. I sometimes wonder if only it had not been dismissed, would she have had a better chance for treatments and a prolonged life. We need better early-diagnosis methods and cancer treatments to give ANY one with lung cancer - not just women - a fighting chance.

Since my mom's passing, I have advocated awareness and supported further research for lung cancer. I have spoken to people I meet about lung cancer -- how it is the #1 killer of women and is *not* a 'smoker's disease', since most women who get lung cancer have never smoked. Both of those facts usually surprise people. They were facts I myself did not know until it affected my life directly by taking my mom away.

Because my mom is gone, there will forever be a hole in my sister's heart, my father's heart and my heart that can never be filled.