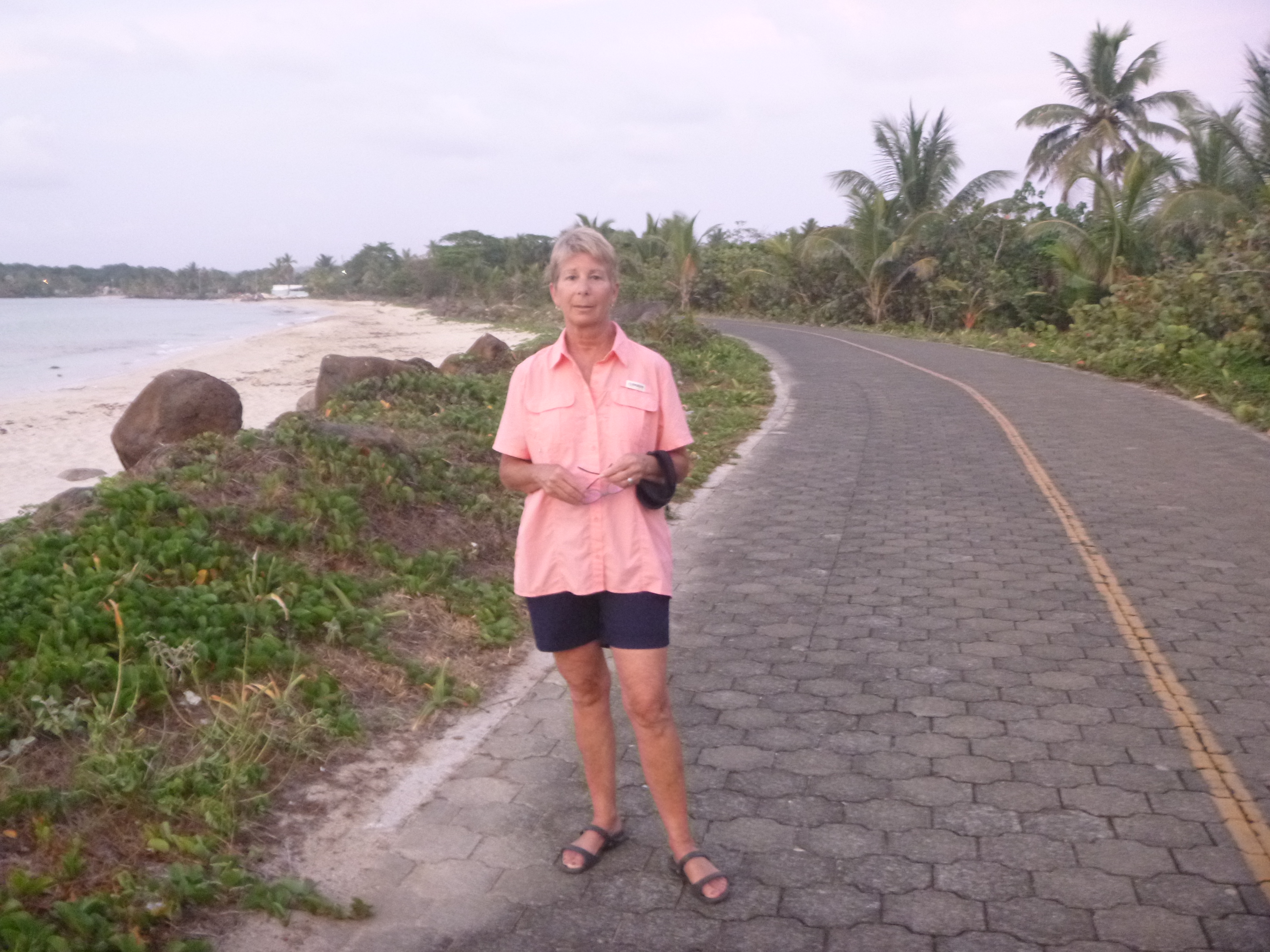 I was feeling bad one day at work in early June and went across the street to the drug store, had my blood pressure taken by the pharmacist and it was high and I was told to call my family doctor. I am a very healthy person, so having high blood pressure worried me. I called my doctor and made an appointment and when the doctor and I were talking about what I should do about the high blood pressure, I told him I was looking over my insurance policy and discovered there were a few tests that my insurance would cover now that I was 65. A done density test, low dose CT Scan because I has stopped smoking 10 years earlier and a stress test. I asked that they set me up with these. Stress test was fine. No problems found. Had the low dose CT Scan and the bone density test done on June 26. Test came back that lung and breast cancer were suspected. I called everyone I knew who could help with recommendation of pulmonary doctors, oncologist and surgeons if needed. I ended up with the best team of doctors anyone could have. After extensive mammograms and biopsies of the breast tissue, breast cancer was ruled out. Then came the lung cancer tests. After a Bronchoscope, a PET test and then another lung Bronchoscope and lung biopsy, it was confirmed. I had Stage T2 Adenocarcinoma of right lung, a 3cm mass.

My pulmonary doctor recommended a doctor in the Cancer Center Hospital in a neighboring state. She made an appointment for a consultation . I fell in love with this wonderful man that made me feel that everything would be OK and I was going to come out of this alive and well. After extensive tests at the Benson Cancer Center, I had surgery on September 14 to remove the upper lobe of the right lung and 28 surrounding lymph nodes. I spent 5 days in the hospital, 2 weeks at home and then back to work as usual.

No other signs of cancer, no chemo or radiation were needed and I have been cancer free for 2 years. No side effects from the operation, I still work a full time job and a part time job during the summer. Still do everything I did before and I feel great. I see my oncologist and surgeon every 6 months and have a CT Scan done every 6 months along with the usual visits to my family doctor for blood work and mammograms (I get the 3D mammograms done now, just to be safe) yearly.