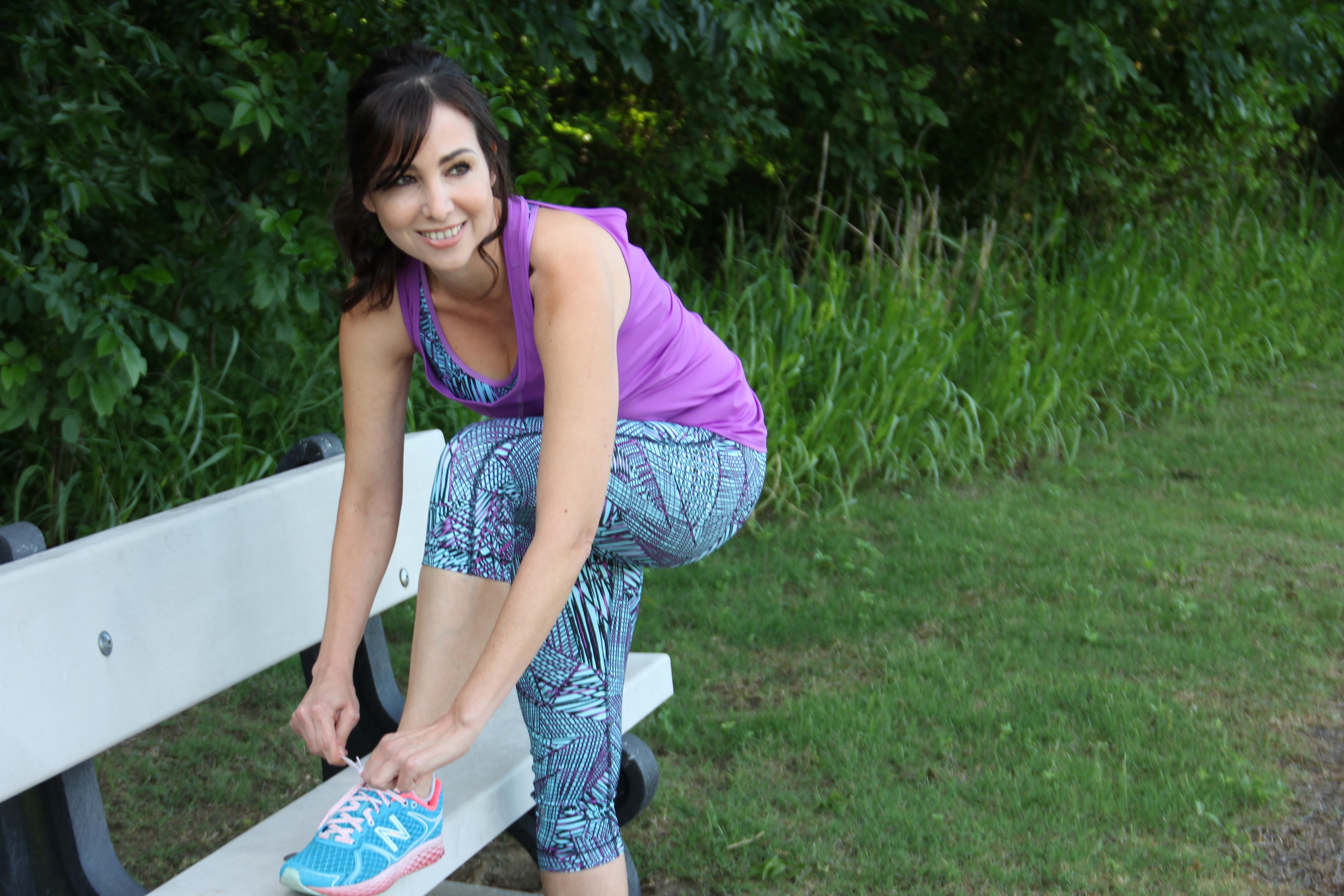 What doesn't kill you makes you stronger! This is what my life is about. I have always lived a very active healthy lifestyle. I have never smoked and I'm an active runner. I was initially diagnosed with lung cancer at the age of 42. I was shocked! Never did I think that this could even possibly happen to me but cancer doesn't discriminate against age, race, gender, the good or the bad.

After my initial diagnosis in 2013, I had a partial lobectomy on my right lung. After surgery, I had scans every 3 months. Immediately signs of nodules appeared on the lower lung which continued to show growth with every scan. After 18 months, another biopsy showed the cancer had returned. I then went to MD Anderson for treatment options. They recommended me to take Tarceva, a targeted therapy chemo pill. I wasn't satisfied with the recommendation because of the side effects and the fact that I had to take this indefinitely. I made the decision to refuse treatment.

In April 2016, after 18 months of receiving no treatment, I contacted Cancer Treatment Centers of America for a second opinion. After undergoing MRI's and PET scans, I was elated to hear that the cancer had still been contained in my lung. My lung capacity(with cancer present and partial lobectomy) test results had even showed that my lungs were in better shape in comparison to other peers in my age group and it was due to my running. I never stopped running during my 3 year battle with lung cancer. My running was my way to show God, myself and others that I wasn't giving up. Faith is action!

At the CTCA, I chose to receive cyber knife surgery treatment, which is a non-invasive alternative to surgery that treats cancer cells with pinpoint accuracy, sparing surrounding healthy tissue. I received 5 rounds of 1 hour treatments. Fatigue is the most common side effect. I experienced no side effects! In fact, I continued running 3 miles on my off days in between my treatments.

Today I am happier than ever! Why? Because it has made me stronger! I have a greater love for life and for others. I enjoy the simple things in life. My faith and my relationship with God has grown stronger! Adversity builds character. It will either make you stronger and better or it can destroy you. The choice is up to you! Everyone goes through storms in life. The key to living a victorious life is to not let the storm get into you by dwelling on the negative report and allowing it to take root in your heart. We are to walk by faith and not by sight. Blessed is the one who perseveres to the very end and doesn't give up!