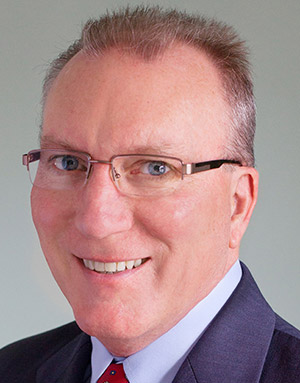 My father died from lung cancer in June of 2013. Prior to his diagnosis, he was a strong, healthy and active man. One day he started having severe back pain. After hours in the ER, he was told he had stage four lung cancer. The cancer had metastasized to his spine. The disease deteriorated two of his vertebrae causing them to collapse. Over the next six months he endured radiation, chemotherapy, kyphoplasty and a major surgery.