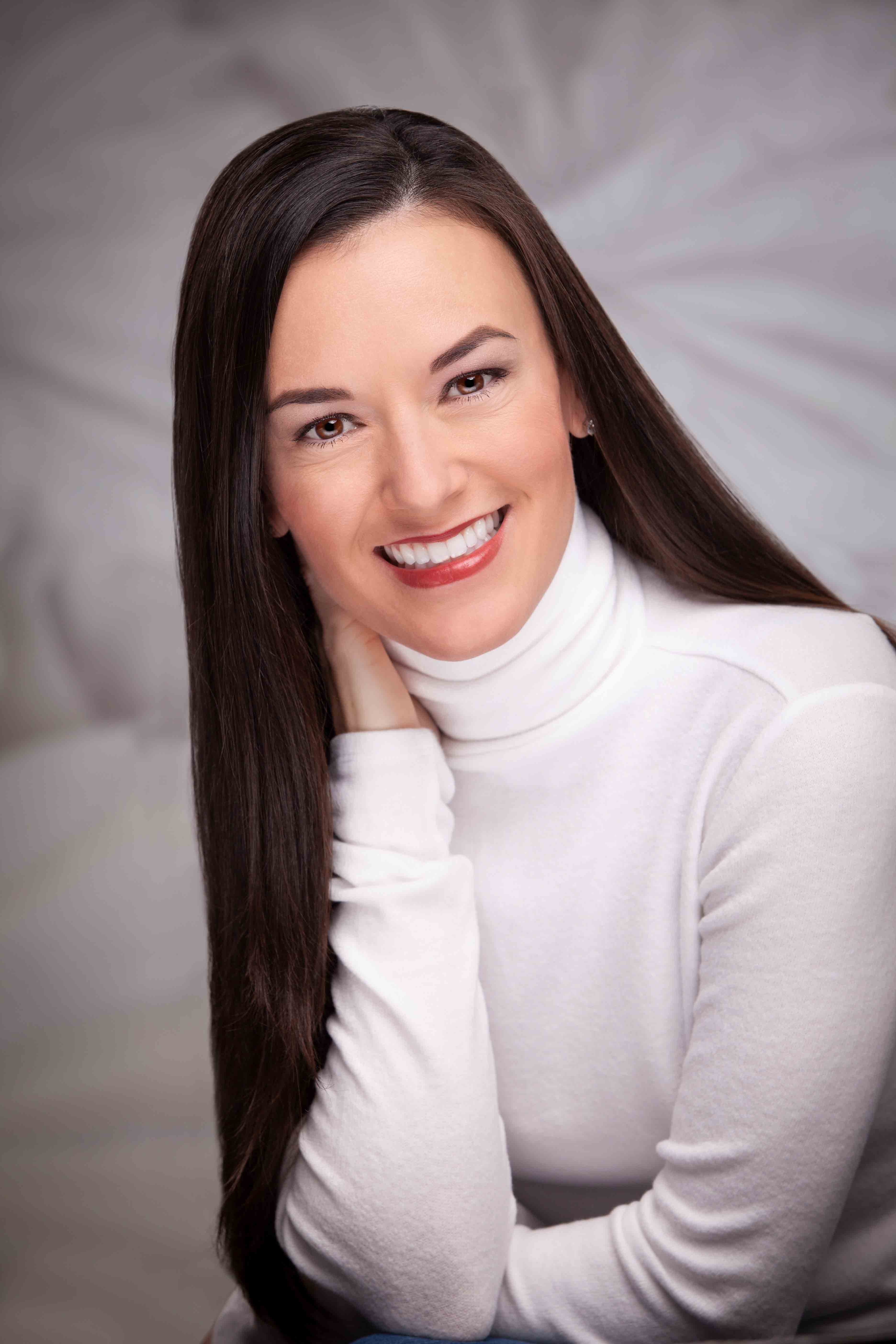 In July 2017, I went to see a pulmonologist for shortness of breath, thinking it was probably only asthma. After an x-ray revealed a spot on my left lung my mind began racing. I was confident that since I was only 34 years old and never a smoker that everything would be fine. However, on August 7, 2017 the results of my biopsy confirmed that I had adenocarcinoma with an EGFR mutation. My world was completely rocked with fear of the future and not being around to raise my two young children.

Waiting to learn the results of the CT scan, MRI and PET scans involved many prayers from friends, family and co-workers. It was a time of fear, reflection, sadness, and trying to be patient. Ultimately, and praise God alone, my cancer had not spread and was classified as Stage I-A. My only treatment option was a lobectomy of the upper lobe of my left lung. I had surgery on August 23, 2017.

The surgery went well, and I was able to go home nine days later, after a small air leak healed. No chemotherapy or radiation was recommended since it was Stage I-A. Within four weeks of surgery I was back at work.

Unfortunately, after a routine scan in early 2019 several suspicious spots that we were watching had grown. I opted to go with my husband, parents, and two young children to MD Anderson for a second opinion. After multiple tests, blood work, biopsy and a collapsed lung (for which I spent 9 days in the hospital recovering from), it was determined that the cancer had returned. I went through radiation treatment for one week.

Similar to 2019, another spot had grown and was treated with radiation in December 2020. I continue to hope and pray that new spots do not appear or grow. If they do grow, since I have the EGFR mutation, I can take a targeted therapy drug. The reality is that eventually targeted therapy drugs stop working. We MUST invest in more funding for research on new drugs to treat lung cancer. No one ever wants to hear there are not any other treatment options available to them.

I am a realist and accept the fact that I could die from this disease. However, my faith tells me that with God anything is possible. I have not given up on a miracle! No matter the outcome, He has a plan for my life and that plan is perfect, even when we cannot see or understand it.

This journey has taught me to cherish every day, even the hard ones. No one is promised tomorrow, and every day is a gift….I truly try to live that motto. Every day that I can wake up and be here to create memories with my young children and husband is a gift. Having cancer has certainly changed my life. The journey has been emotionally painful, but I’ve met amazing people along the way. I’m surrounded by a wonderful supportive family, friends, coworkers and prayer warriors.

Early detection is key!! I encourage everyone to trust your instincts and go to the doctor when you think something isn't right. My cancer was found by a complete accident, but my intuition saved my life. Don't ever lose hope!