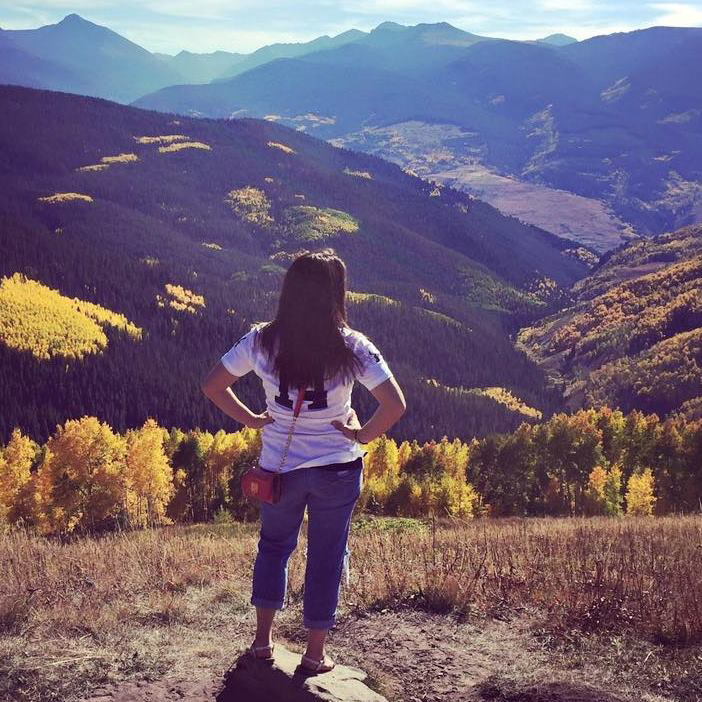 My name is Ashley. In October 2012, I was an average sophomore attending The Pennsylvania State University. Life was great; I had a wonderful boyfriend, great friends, and I was loving the college life. I had no symptoms of illness, however right around Halloween time (my favorite time of the year!), I sneezed and pulled a muscle in my back. I went the University Health services on campus to get pain medication for a pulled muscles, but a doctor there decided he wanted to be safe and take an X-ray. Next thing I knew, the doctors were sending me to specialists for an unusual "dark spot" on my upper right lobe of my lung. Everything happened so fast from there and next thing I knew I was sent to Hershey Cancer Institute and was diagnosed with stage II non small cell lung cancer. My family and I were shocked. I have never smoked and I was only 19 years old. It turns out I have a very rare form of lung cancer known as the ALK gene mutation.

My doctors quickly decided on a plan of treatment. In December 2012 I had surgery to have the golf ball sized tumor removed, and they ended up removing 20 percent of my right lung. I followed up with four rounds of chemotherapy, and then nine weeks of radiation therapy for five days per week. While it was difficult, I had a a wonderful support system and I was able to get to remission.

Unfortunately, at my three year checkup this past June, and three years of remission, I relapsed and the cancer was found in my lungs, T11 vertebrae, and the left frontal lobe of my brain.

There is often a stigma with lung cancer. It is considered an "old people disease", or even a smokers disease, but that's not always true. I was 19 when I was diagnosed, and now I am 23 and still battling this awful disease that can effect anyone. The scary thing about lung cancer is that it can go so long without being symptomatic and that is what make early detection so important. I was feeling great, but little did I know this disease was growing inside of me.