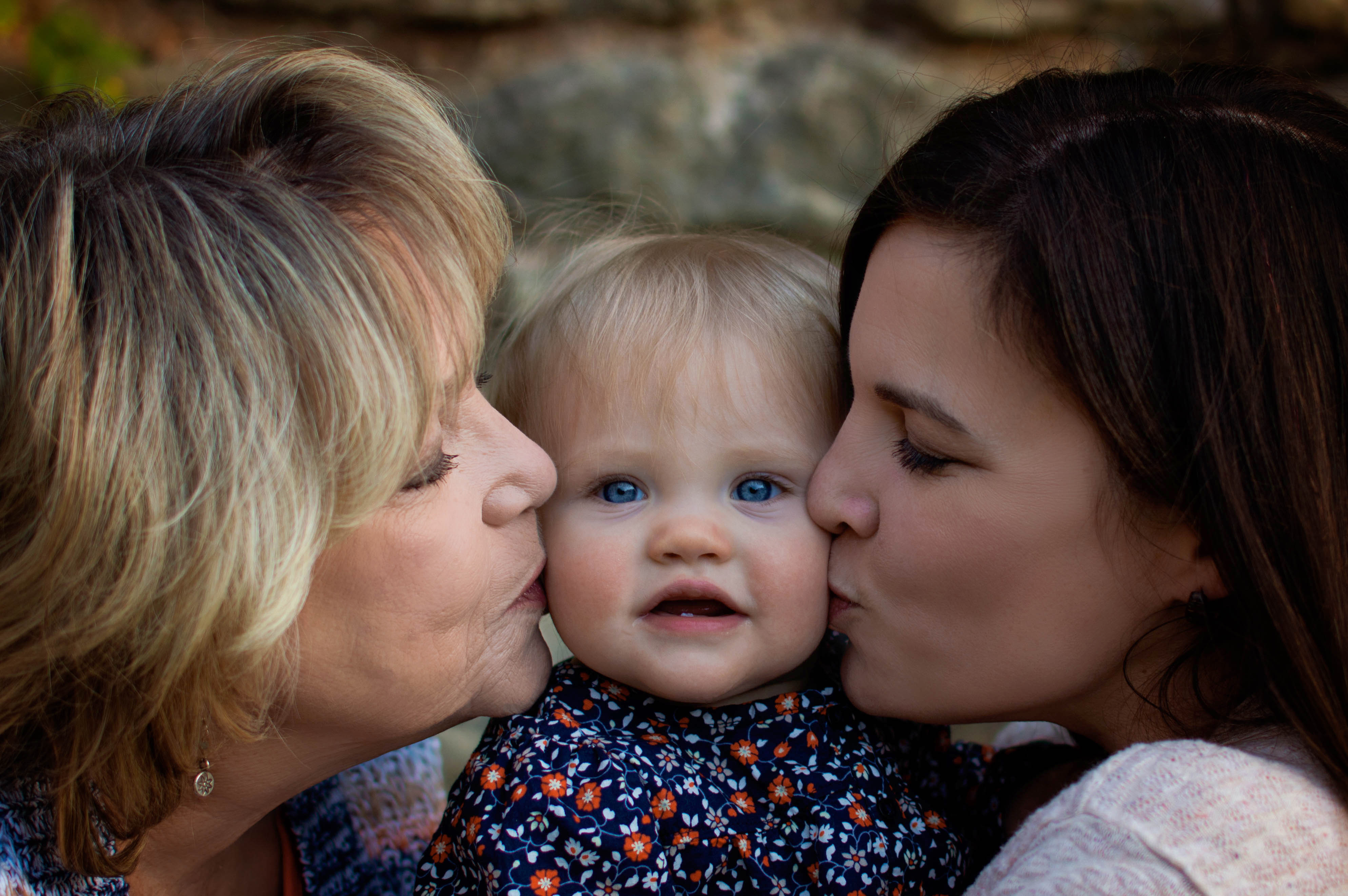 In 2001 I started riding the American Lung Association’s Greenbrier River Trail Bike Trek (GTBT) – a beautiful, picturesque, 100-mile bike ride through one of the most majestic parts of West Virginia. I was 25. Life was grand and carefree. For many years, the ride continued in such joy, often with my dear mom riding by my side.

I grew up an only child. My parents divorced when I was 12. While I remained close to both parents, nothing that could be compared to the mother-daughter bond we shared – one which grew exponentially stronger as the next 10 years passed. Just the two of us – inseparable when we didn’t have to be apart. We talked, we cried, and we carried on our favorite family tradition - sharing family dinner every night whether it was at 6 p.m. or 10 p.m.

And we traveled. We traveled A LOT. We traveled across the country as often as we could, and with no agenda other than to not take the same road twice. We never knew where we would end up, and often it was California or Wyoming or New England.

Eventually my mom remarried the person she called “the man of my dreams” and “my hero” – always with the grin of a giddy school girl as she said it. And even though I was in college and about to graduate, my step father was very aware that we were a package deal. Family dinners continued each night. As did traveling. The three of us put immeasurable miles on vehicles and our country’s highway and byway systems. And our GTBT team was officially three (or more) strong!

Years passed, and I grew up, moved out, started my career. I focused energies into these things, foregoing early marriage and children, though I knew I wanted both eventually. And while she never once asked “when,” I was ever aware that my mom anxiously awaited the moment she would hold her first grandchild.

After 3 years of dating my future husband, I got married at the ripe young age of 35. More years and more travels and more focusing energies elsewhere and house purchases and bike rides and family dinners flew by. Still, no babies.

It was a Friday night – the night I walked into our office and showed my husband a stick with a digital readout that said “YES+”. And it was two days before Mother’s Day 2013 – the perfect day to share this news with someone who had waited the better part of 39 years to be a grandmother. To describe my mom’s silence and shock, followed by joy and tears when we gave her the card that said “…and baby makes three” is impossible. She was as stunned and as overjoyed as we were.

January 2014 – my sweet mom got to hold her one and only granddaughter. She couldn’t even speak. Their bond was immediate and strong and transcended life and earth and galaxies. They spent the next few months snuggling when it was too cold to go out, and having picnics in their favorite spot when it was warm. And always there were travels and family dinners. Always.

Seven months and two days later, my mom was diagnosed with cervical cancer – “the curable kind.” The oncologists had zero doubts that her contained cancer was curable and she would be back on her feet playing with her granddaughter in no time. Unfortunately, one month later, she was diagnosed with a separate primary site. This time lung cancer – “the aggressive kind.”

My mom was a smoker for 42 years. She had quit 6 years before this diagnosis. It was something that by that time, never crossed our minds. We were jarred, but quickly picked back up and had a plan to move forward and beat two cancers at once.

She was determined that she would win. Cancer would not rob her of time with the family that she loved more than anything, and the granddaughter she had so desperately awaited for all those years. For the next 17 months she fought with all of us by her side. She still picnicked with her favorite girl(s). She still traveled. She kept living. Her biggest fear was not “seeing that baby grow up.”

Then, at the young, vibrant age of 67, she was gone. Just like that. A flame extinguished. A life well lived, but with so much more that should have been lived. Taken by one of the most horrific diseases I have ever witnessed. She died 13 days after my daughter’s second birthday.

I will never say “the cancer won.” She fought hard. She was one of the strongest people I ever knew. And that is simply a testament to the beastly strength that is lung cancer. She will always be the biggest winner in my heart, and I will strive to ensure her memory lives on in my beautiful daughter, who is now five, but still remembers her “picnics with Mamaw.”

Yet, the knowledge lingers. The knowledge that her death was preventable is always there. I should have my mom. My daughter should have her grandmother – her confidant – someone to stay up way past bedtime with and tell secrets to and bake cookies beside. That knowledge will never leave. Never.