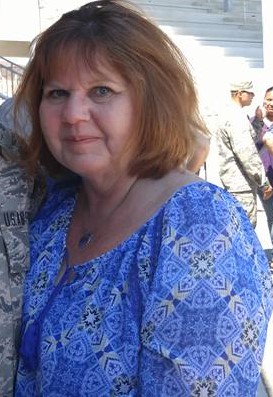 My sister, Tracy Ann was diagnosed with lung cancer on June 17, 2016. She passed away 6 months to the day of her diagnosis on December 17, 2016. What I don't understand about her diagnosis is, why did it take so long to get an MRI to diagnoses the disease? She had been under the care of a primary care physician seeking relief from back, shoulder and hip pain for at least 6 months prior to the diagnosis. Her primary care physician ordered X-rays, physical therapy, and chiropractic care. One evening, she began losing feeling in her legs and drove herself to the emergency room. An MRI revealed a large mass on her spinal cord. By the time we learned about the mass on her spinal cord, hips and shoulder had metastasized from lung cancer, the cancer that had reached her bones was not responding to the radiation and chemotherapy treatment although the spots on her lungs were shrinking. Why is it so difficult to get a MRI or CT scan? Had she had gotten one earlier, the outcome could have been so much better.