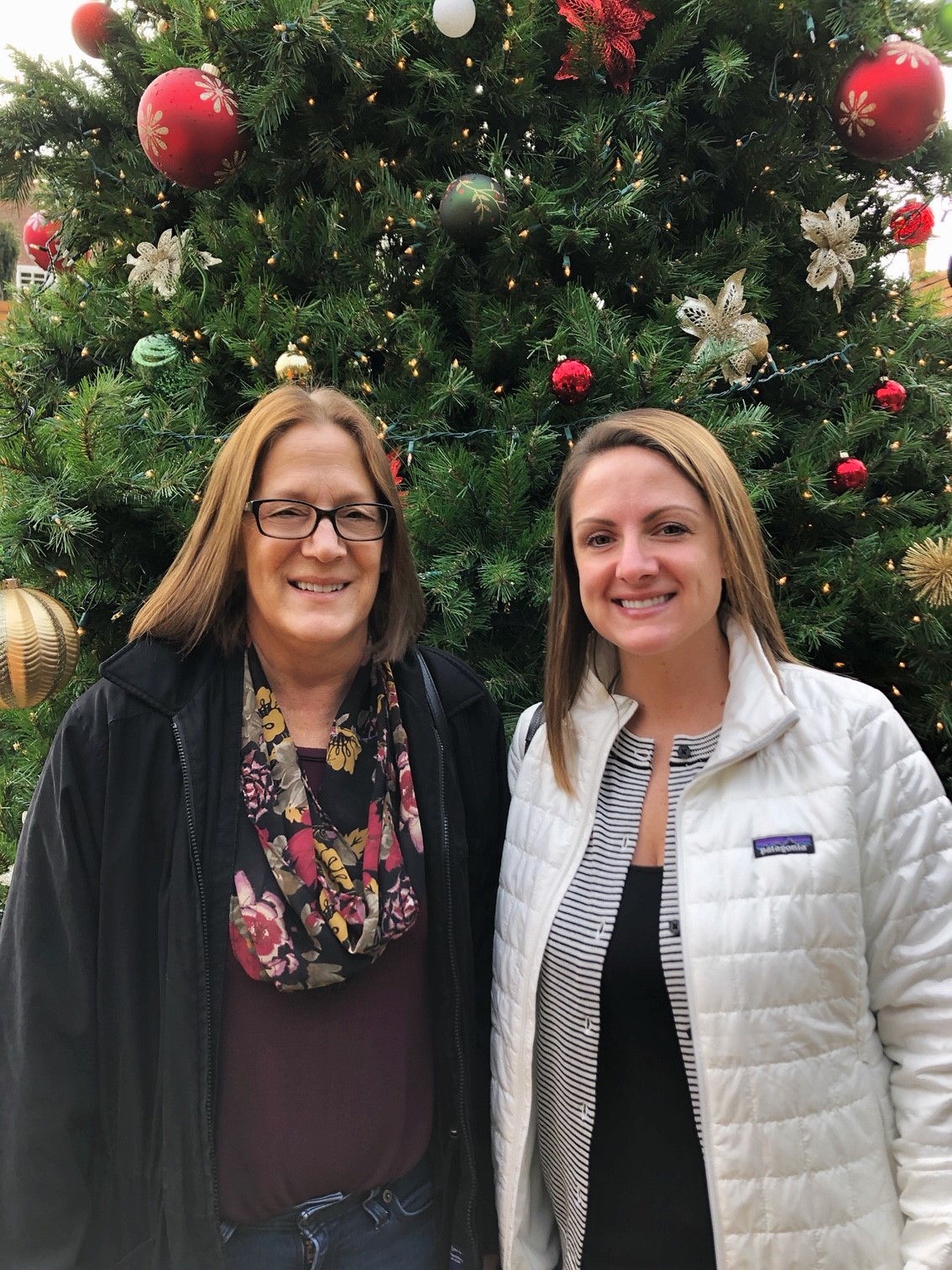 I lost my mom, Deborah (Pierce) Bailes, on February 19, 2019 to lung cancer. Being so young—she was just 58 years old—and otherwise healthy, the most difficult thing about this loss was that it felt like she never even had a chance. Despite a history of smoking and a routine of regular check-ups, her primary care physician did not recommend a pre-screening for lung cancer beginning at the recommended age of 55. I wonder every single day if that scan could have saved her life or at least given her more time to fight. She had no typical lung cancer symptoms at first; her tumor was actually detected during an abdominal scan related to her gallbladder. And after it was discovered, the actual diagnosis process took months. Multiple doctors, scans and biopsies were involved, along with way too much wasted time waiting for appointments and test results. All the while, treatment hadn’t started and her disease was progressing.

By February 1st when she finally received an official diagnosis, she had become too sick and weak for treatment. Against the doctor’s recommendations, she had a round of chemotherapy anyway. Our thought was that if the cancer was going to win either way, we had to at least try to slow it down. So we tried. And it obviously didn’t work. And that is why I became a local ambassador for the American Lung Association in Cleveland, Ohio. I support the American Lung Association because they support research for earlier detection and more personalized treatment so that everyone has a fighting chance against lung cancer.