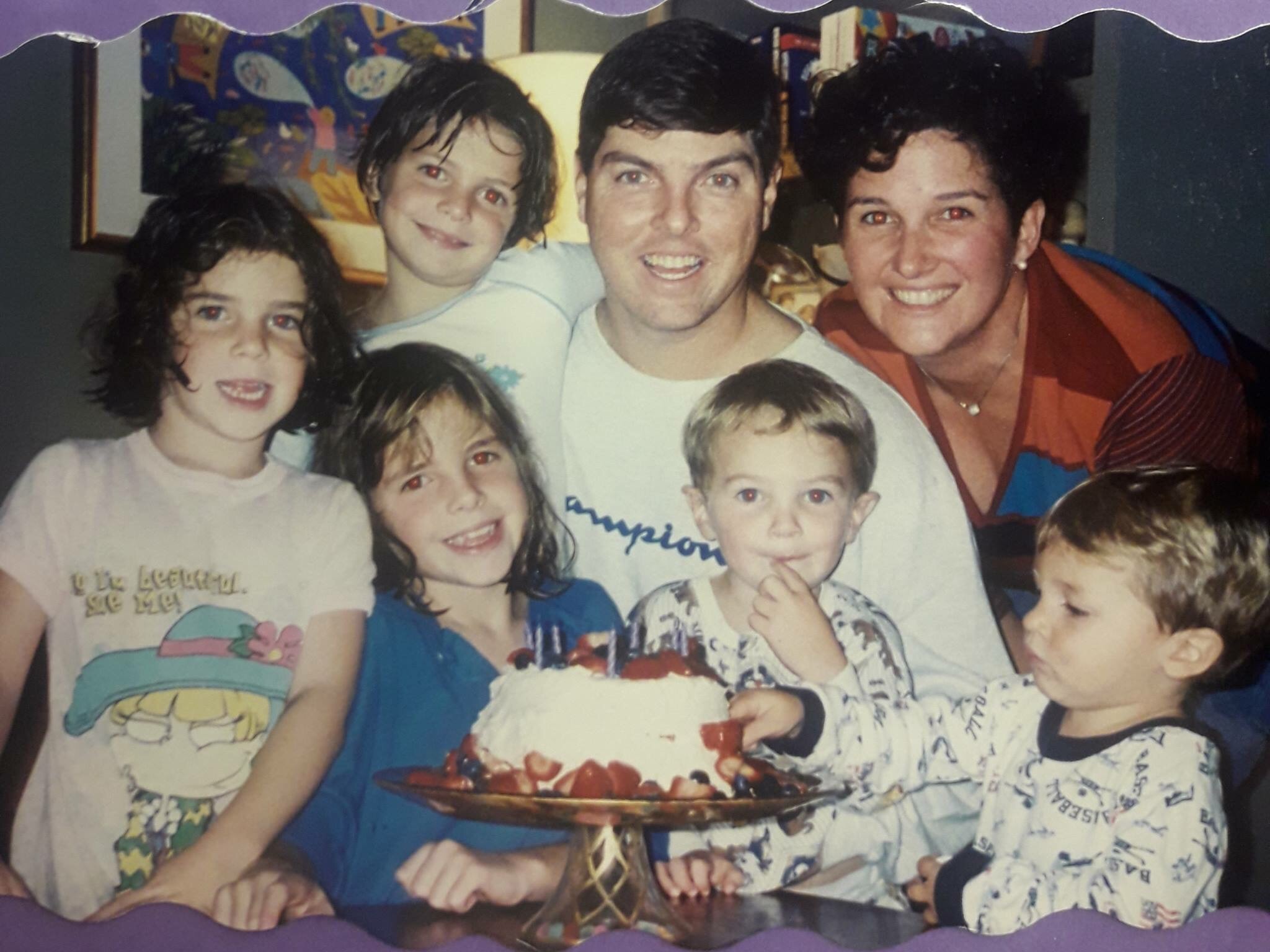 My name is Lexi, my story starts before I was born. It was in a little bar on Cape Cod around the 4th of July in 1990 when my father saw my mother for the first time. My Dad knew from the second he saw her that he would marry her. When he went to speak with her he quickly found out that she was seeing someone. Without missing a note, he put a quarter on the table and said, "Go call your boyfriend and tell him he's out and I'm in."

Fast forward 13 years to the spring of 2003 not only were they married but had six children. I was the second oldest at the age of 10 when the doctors found a tumor on my mom's bladder and they initially thought it was “Bladder Cancer”. Turns out that she had a form of lung cancer…called Small Cell Carcinoma which had started outside of her lungs. Once it spreads beyond your lungs, there is less than a 5% chance of living 5 years.

That said, we were hopeful as her lungs did not show signs of cancer. Also, her case was extremely rare. There had only been two other recorded cases where small cell was discovered outside the lungs and neither was on the bladder. Her initial surgery was at Johns Hopkins Hospital and they removed a softball-sized tumor off her bladder and initially, her prognosis was positive. She underwent chemo and it seemed like she beat it. But at the end of 2004 it came back, this time it was in her spine and brain. In the summer of '05, she had a tumor removed from her brain at Dana Farber/Brigham & Womens in Boston. She underwent radiation and chemo, but the treatments didn’t work.

My mom, who never smoked, passed away on November 29th, after a three-year battle with lung cancer. She was 38.

I wanted to be a part of the Lung Association to spread awareness and recognize that this awful disease affects everyone, even nonsmokers. I believe we can find a cure, so I am very happy to be doing my part. Thank you for all your support, lets kick cancers butt together!