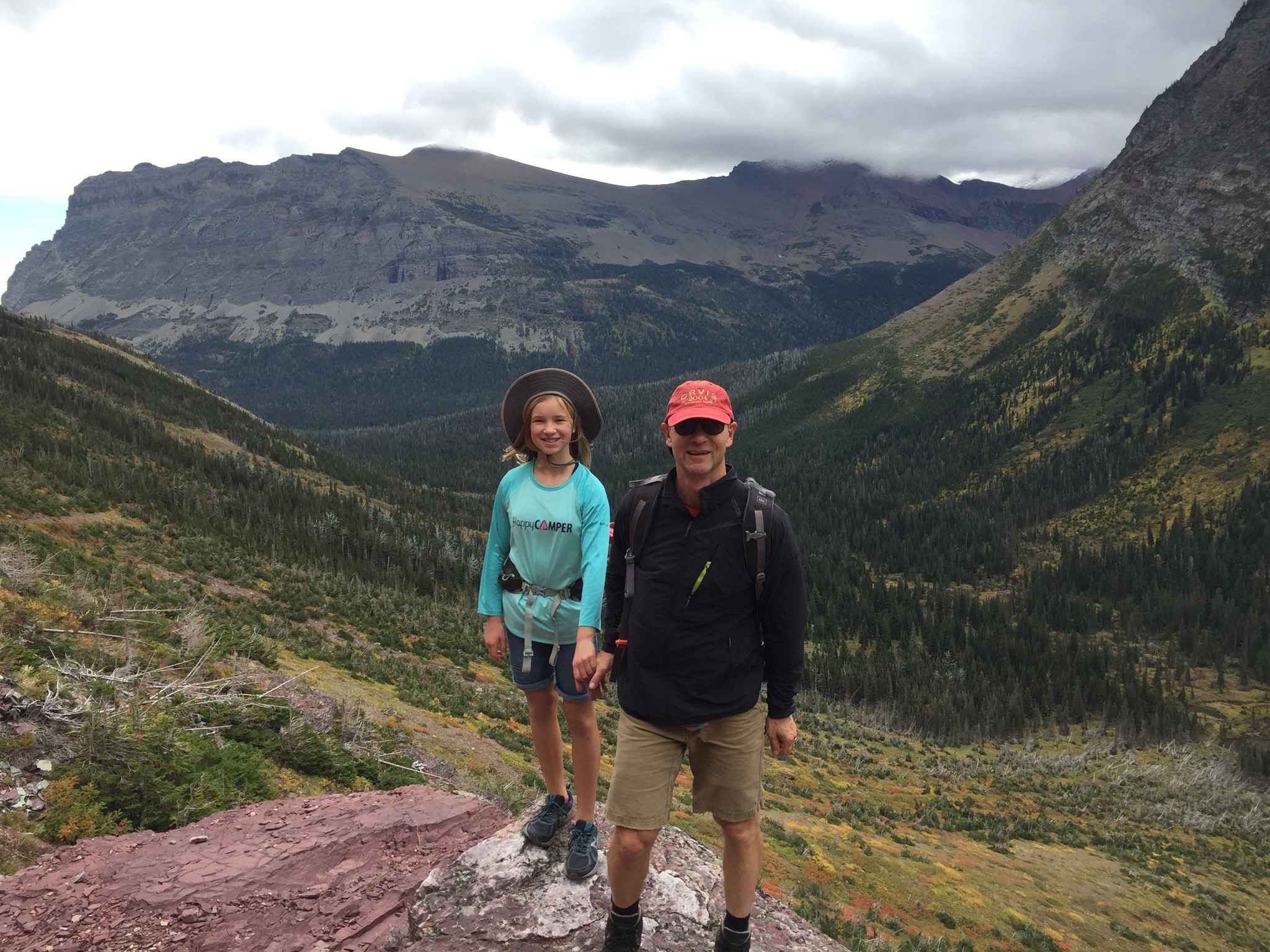 I do not often think about what it takes to breathe. Like regulating my blood pressure, the autonomic nervous system takes care of it all, leaving my mind free to focus on living. That said, occasionally I become acutely aware of what is normally an automatic process.

With allergy induced asthma, attending an Easter service, with its incense being swung in the air can be challenging. Someone spraying an air freshener in a bathroom can leave me gasping. The latest fad—lavender oil in a diffuser to help with relaxation—if I wait too long, can leave me rushing out a door trying to still the panic rising inside of me, as I take two puffs on my inhaler before waiting ten minutes. Waiting ten minutes can be the most difficult part of the process, because during this time I can do nothing but trust that with the steroids now in my system, the tightening in my chest will lessen, the coughing will cease and I will be able to breathe without conscious thought again.

In Montana now, each summer brings a new crop of wildfires. We own an off-grid cabin near Glacier National Park, with an electrical system involving solar panels, batteries and a converter. Despite the astounding beauty around us, when the air becomes so thick and heavy that the sun turns a dusky shade, we keep the bedroom door closed with an air filter on, using up precious electricity. When fatigue overtakes me, I turn my face towards the filtered air near the bed and rest.

Until recently, I thought that my daughter had not inherited asthma. She is naturally athletic. She once won a school competition for being the kid who could hop the longest on one foot. That was the same year she decided to run the mile in an after school track program. She was skinny and I knew that by the time the finish line arrived her young body would have plowed through any food I could bring and that she would be exhausted. Still, I cheered her on. She came in close to last. When we arrived home and I looked at her rail thin frame, it was with wonder and awe that someone so small had chosen to place one foot in front of the other and circled the track until she was done.

Mid-November, as the weather alternated between dry cold days and damp ones, we noticed that she occasionally wheezed. Now ten, I can give her the adult dose of an over-the-counter antihistamine. One morning, I left a pill for her on the counter and reminded her along with all the other assorted sundries—lunch, hat, gloves—that I loved her, before leaving for work. My husband had already left for an early morning meeting.

Around one o’clock, I saw that I had missed several phone calls. My daughter was having an asthma attack.

I don’t remember the traffic—whether it was cooperative or not. I do remember trying to reach my husband, who was only blocks away from the elementary school, but like me that day, was not carrying his cell phone.

Finally, I arrived. My daughter was resting in a chair, struggling to breathe. She had not taken the medicine. We held hands as we made our way to my car. She kept saying in between breaths that she was sorry. I pushed the speed limit as I drove us to the local clinic, only to ask at the front desk whether they could see her or whether we needed to go the ER. The receptionist asked me, “How bad is it?” to which I replied, “I don’t know. This has never happened to her before.” Although I was used to monitoring my own breathing, I had no idea how to gauge my daughter’s, who was pale faced. Her breathing was rapid and shallow, with a low whistling sound accompanying each breath.

With the help of a nebulizer treatment, her breathing returned to normal. The doctor prescribed a plastic gray inhaler, not unlike my own, and a medication that not only contained an antihistamine but would help with breathing too. When we returned home, she curled up on the couch and dozed off and on for the rest of the day and well into the night.

She had a 5k scheduled for Sunday, less than forty-eight hours away. She had been training for two months. Unlike the mile she ran when she was younger, I wasn’t sure if I wanted to encourage her.

That Sunday the golf course was too filled with snow for a 5k and the run had been moved to the local high school football field. My daughter arrived, wearing her bee wings, her team’s theme. Her running buddy, her PE teacher, was there along with her PE teacher’s children, her husband, and her parents. My daughter pasted a sticker onto her own shirt which read, “I am here to cheer on Mrs. C.” None of us noticed what she had written until well after the race.

When they chose to walk, I looked to see if she looked like she was struggling. When they ran too fast or too slow, I worried, not knowing whether her labored breathing was from running or from asthma. During the last lap, my daughter pushed herself, leaving her teacher behind and finished. She was elated. We all were.

Since then, my daughter carries her inhaler. She has only had to use it a couple of times. The medication worked well and quickly. The inhaler’s full price is seventy-five dollars. The medicine even more. And the nebulizer treatment combined with the visit at the doctor’s office was about two hundred.

We do not know yet if the problems she had that day were due to a cold or if, like me, this will become such a part of her life and routine that she won’t even think about what life might be like without it.

When I think of the mountains she wants to climb in Glacier National Park with her dad, the mountains she has grown up with in her backyard and how she is a kid who looks at a peak and wants to see herself at the top, I hope she will be able to get there. I have no doubt that her legs and heart can do the job. But as our climate patterns change and health care costs rise, my worry is whether her lungs will let her.