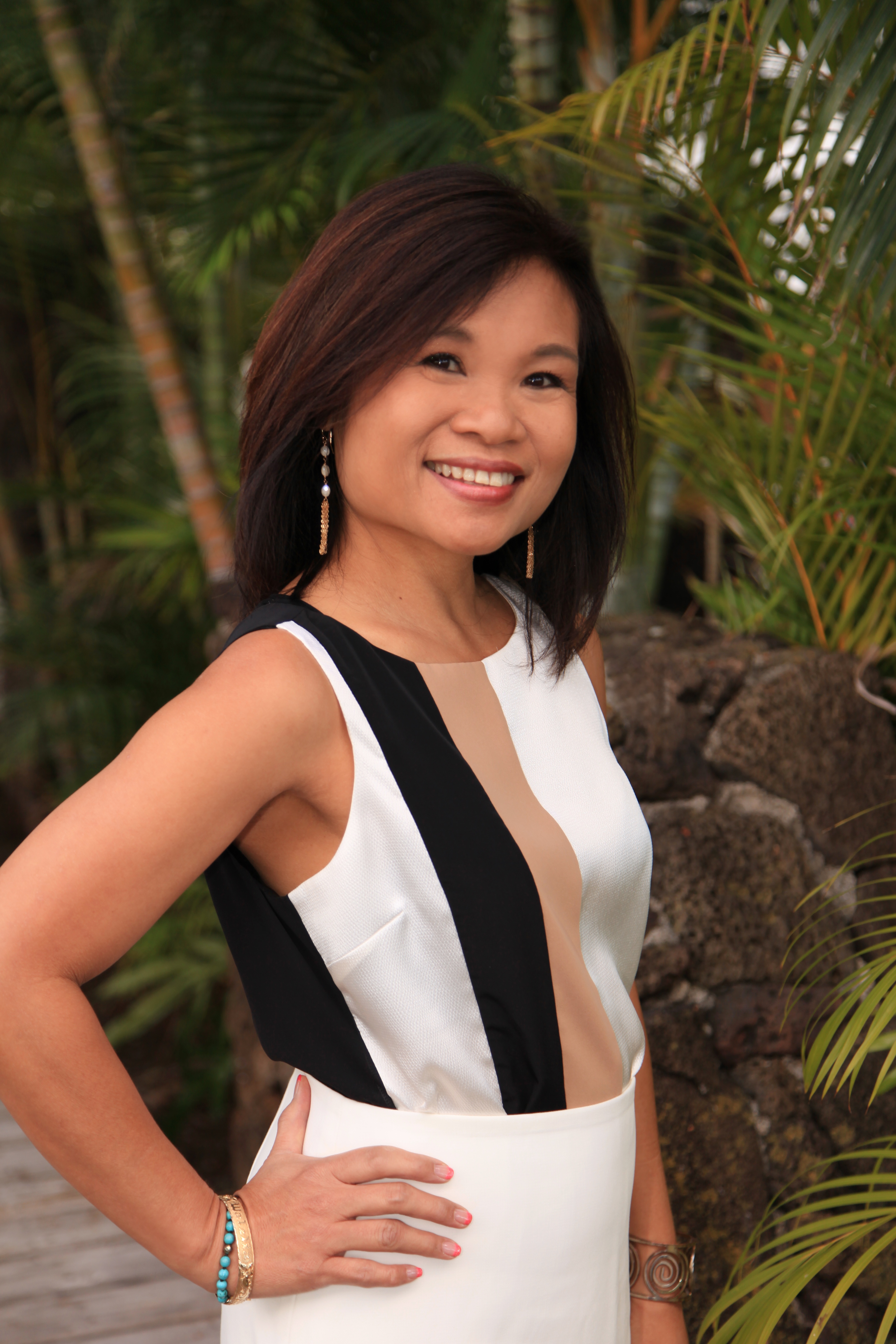 In the summer of 2012, my sister Eleanor Grace (who had relocated to California) came home to Hawai’i for a visit.  During this time she spoke of a nagging cough she had “for a while and can’t seem to get rid of it.”  Barely two months later she was diagnosed with stage 4 non-small lung cancer and was given only two months to live.  We were devastated, and perhaps, to some degree, in denial and wondering how this wasn’t caught sooner.  Since her death, I’ve been concerned about Hawai‘i's lung cancer screening and survivability rates.  This is particularly true since for much of 2020 the world’s focus has been on the global pandemic and resulting lung crisis from infection.

Due to COVID-19, the emphasis of the importance of lung health has been brought to the forefront like never before, but I’m reminded that Hawai‘i continues to fall far behind in national early lung cancer screening rates.  My hope is that when the pandemic ends, and it will end, we not only prioritize this critical screening, but work tirelessly to identify and remove barriers to those at risk who most need such screenings.

Eleanor referred to her oncologist as “Doctor Doom” because he gave her just two months to live after diagnosis.  She wasn’t having that at all though, since she knew there was more for her to do.  In fact, she actually lived for three years before her creator called her home.  I can’t help but wonder though, how many missed opportunities there were to diagnose this earlier so that treatment could have started sooner.

Shortly after Eleanor’s death, I learned that less than 4% of high-risk people in Hawai‘i are actually screened for lung cancer. This is shocking considering that Hawai‘i is the 3rd healthiest state in the union, yet our lung cancer survival rate is less than 19%.  The statistics are even worse for Native Hawaiians because they have a higher mortality rate than others in the state.  The newly released 2020 State of Lung Cancer Report by the American Lung Association shows little improvement in the past five years.  These rates are unacceptable and the only way to improve them is by promoting the importance of screenings and increasing screening rates.  We should at least be on par with the rest of the country, particularly since Hawai‘i is dead last in the U.S. for early diagnosis (a direct result of low screening rates).

As you can imagine, losing my sister was devastating for all of us.  We all know the pain of losing a loved one, we know that death is real, and it hurts.  We found comfort though, that throughout the course of her disease, Eleanor demonstrated time and time again how precious life is.  She loved reading and continued to do so, but she also had regular gatherings that she called her ‘cancer-versary’ celebrations (I called them her “kick-butt cancer parties”).  These were large parties with her friends and families each year after being told she had two months left.  Eleanor also participated in the recommended clinical trials with Kaiser Permanente and even received alternative naturopathic care.  She spent time volunteering in her hometown at a non-profit called “Wellness Within,” a cancer support services center.  She literally decided to live her life fully despite her diagnosis.  Through it all, one of the most satisfying things to witness was the inspiration and connections she made with other cancer patients, both online and in person.

Something that weighed on us though is that she’s always lived her life well.  Eleanor didn’t use drugs and she was definitely never a smoker.  After researching it more, I found that in actuality 10-15% of those with lung cancer were never smokers.  I think it’s important to remember tobacco use isn’t the only risk factor for lung cancer and shouldn’t be the only thing to consider when asking your doctor about screening.  Even if you’re a former smoker that quit a long time ago, you can still be at risk and early detection can increase survivability.

My sister, Eleanor Grace, age 57, died peacefully at home in December 2015 with her loving husband at her side. She leaves behind two beautiful daughters, her sons-in-law, and two precious grandchildren.  She also left behind a legacy by touching many lives with her kindness and generosity, even during the course of her disease, still making time to volunteer and give to others.  It never ceased to amaze me how many people would stop to chat or say hello...former students, teachers, neighbors, friends, medical care workers. Her friends would always share how she would give them a small gift, as she did with me, for no reason at all but that she thought they would enjoy.  Her favorite song was “Titanium” by David Guetta and the chorus says “I’m bulletproof, nothing to lose.  Fire Away, fire away…”  It was her theme song and it accurately reflected her acceptance of her journey and her unwillingness to give up.

I have been on my own journey, one of healing and rebuilding through the grief of losing my very first BFF.  Like Eleanor, I too want to leave a legacy.  I too want to make an impact in my community and to honor her, I’m a proud and active volunteer of the American Lung Association of Hawai`i.

“I wanna say I lived each day, until I die
And know that I meant something in somebody’s life
The hearts I have touched will be the proof that I leave
That I made a difference, and this world will see”
Beyoncé

Valerie Davison has worked in health and wellness field for 11 years.   She is the Workplace Wellness Manager for UHA Health Insurance; an avid supporter and volunteer for the American Lung Association; and a Linkedin influencer.  She finds purpose in helping others achieve their happiest, healthiest and best lives.