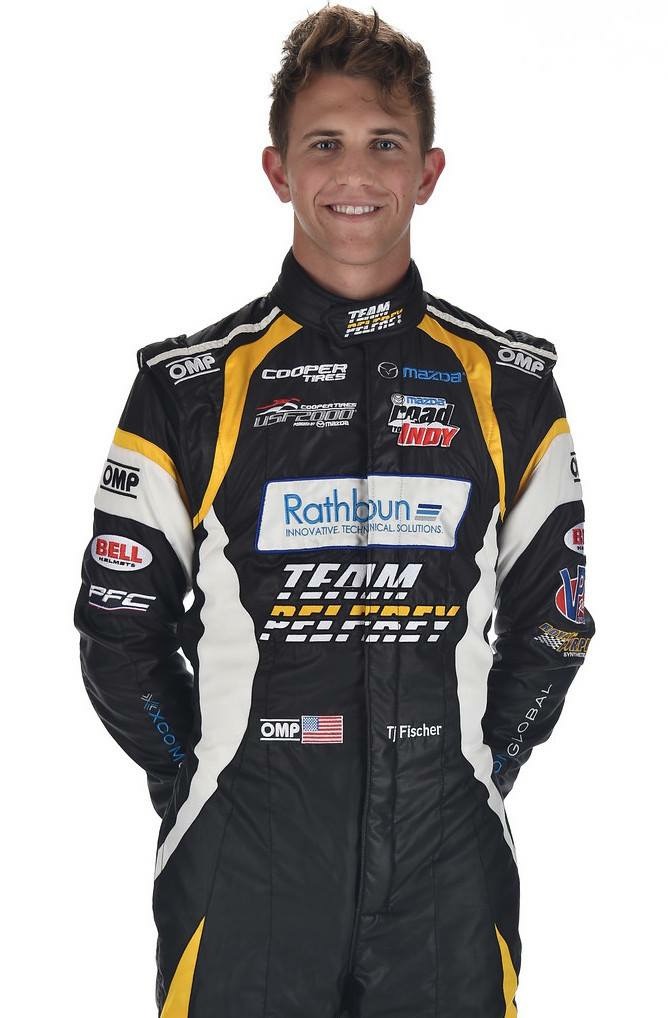 While playing college and high school football, TJ Fischer was always fearful of displaying his asthma to his team or the opposition, with the thought it would make him look weaker. So instead of using his inhaler during time off the field, he would power through the pain and suffering.

In May 2015, TJ was racing a car in France, in the heat of the summer, and had a severe asthma attack during the race. While other athletes would have pulled over immediately, TJ was determined to finish the race, and he did so amazingly, without losing any positions. After the checkered flag fell, TJ pulled the car over and immediately fell to the ground and had to be transported to the hospital.

Now having found the correct medication, diet, and exercise regimen, along with implementing an asthma action plan, TJ has been able to go over a year without a full-blown attack. This has motivated TJ to want to share his stay with others in the same situation.