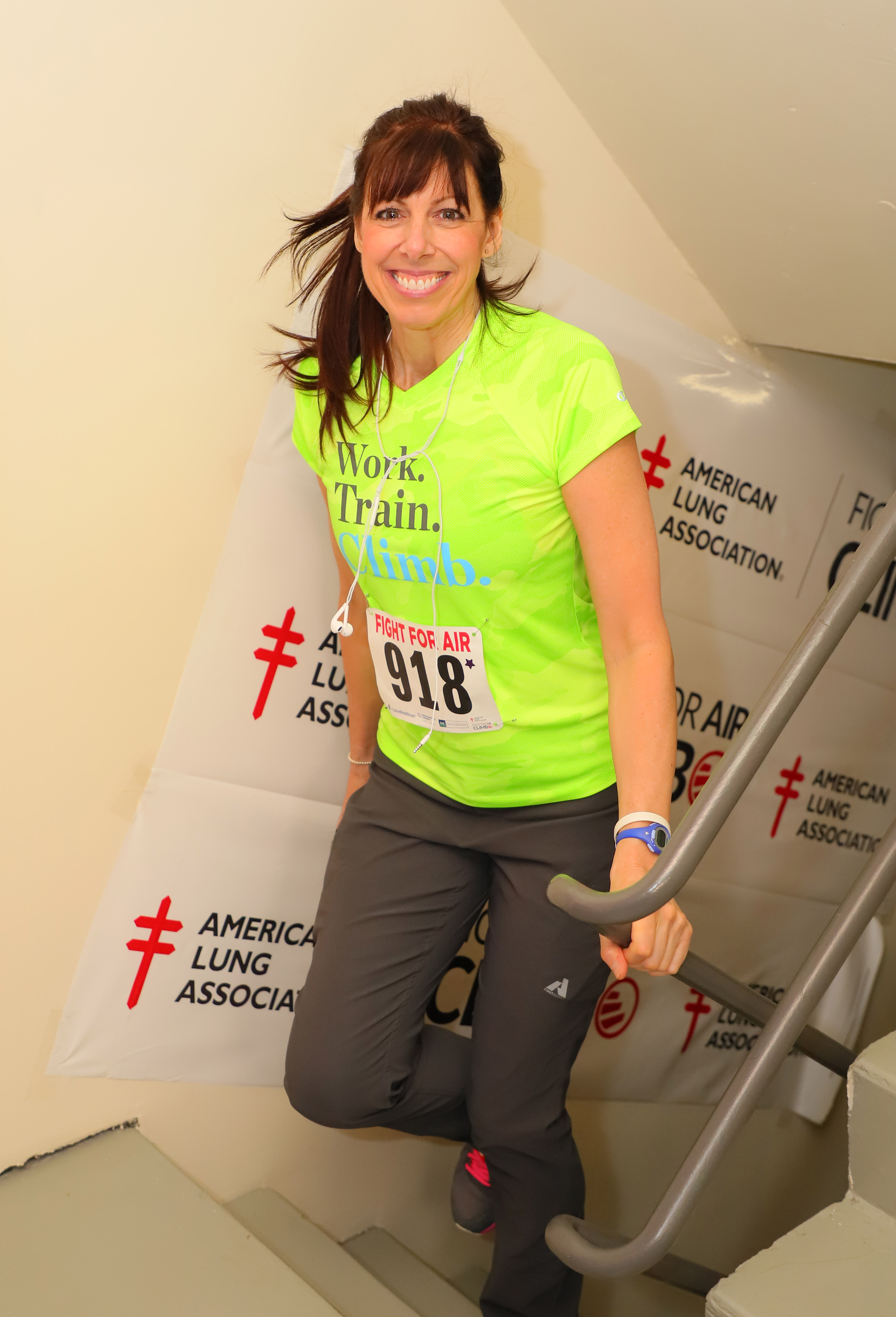 Seven years ago, I was diagnosed with Stage 4 Lung Cancer that had spread to my lymph nodes and adrenal gland, and had gone undetected for 5-7 years. I never smoked, and I felt fine (except for an allergy-like cough). So, hearing that I had an inoperable and incurable disease - with a 50% chance of living a year and 1% of surviving five years - brought about a plethora of emotions hard to describe.

Despite the hopeless medical statistics, I was determined to do everything within my control to fight my disease. I did extensive research in both western medicine and holistic practices, and took every step to embrace wellness and get the best medical care possible. I received treatment at Northwestern (which included: 23 months on a daily targeted cancer treatment drug (Tarceva); one clinical trial; and, due to a ‘stellar’ (my doctor’s word) response to the Tarceva, was able to have three surgeries and declared N.E.D.!). I grew my faith exponentially. I practiced numerous alternative methods. And, I completely changed my diet - eliminating sugar, meats and dairy - and moved to a primarily plant-based diet. I believe all of these things worked together to help me beat the number one cancer killer... I've been off all treatment for five years (Praise God!)!

I have made it my passion to bring as much awareness to lung cancer and raise as much money for research as I can (fyi, my chemo drug started out as an experimental treatment for my type of cancer and has helped prolong my life…all thanks to research!). I want to help prevent this horrible disease, that took my father's life in 1999 and several friends' lives since then, from affecting others. I am a spokesperson for the American Lung Association, who has given me a platform from which to advocate and fundraise. Together with my friends, family and colleagues, we have raised over $305,500 and funded 5 lung cancer research studies to help find the causes, prevention, early detection and more personalized treatments for lung cancer.

Like most of the population, I thought lung cancer was a smokers' disease, but ANYONE can get lung cancer. More than 430,000 people have been diagnosed with it at some point in their lives (60% of them have never smoked or are former smokers that had quit) – about 234,000 of them were diagnosed just this year. Sadly, just over 154,000 did not win their battle with the disease this year. My greatest hope is that my story of survival becomes the norm and not the exception in the very near future.