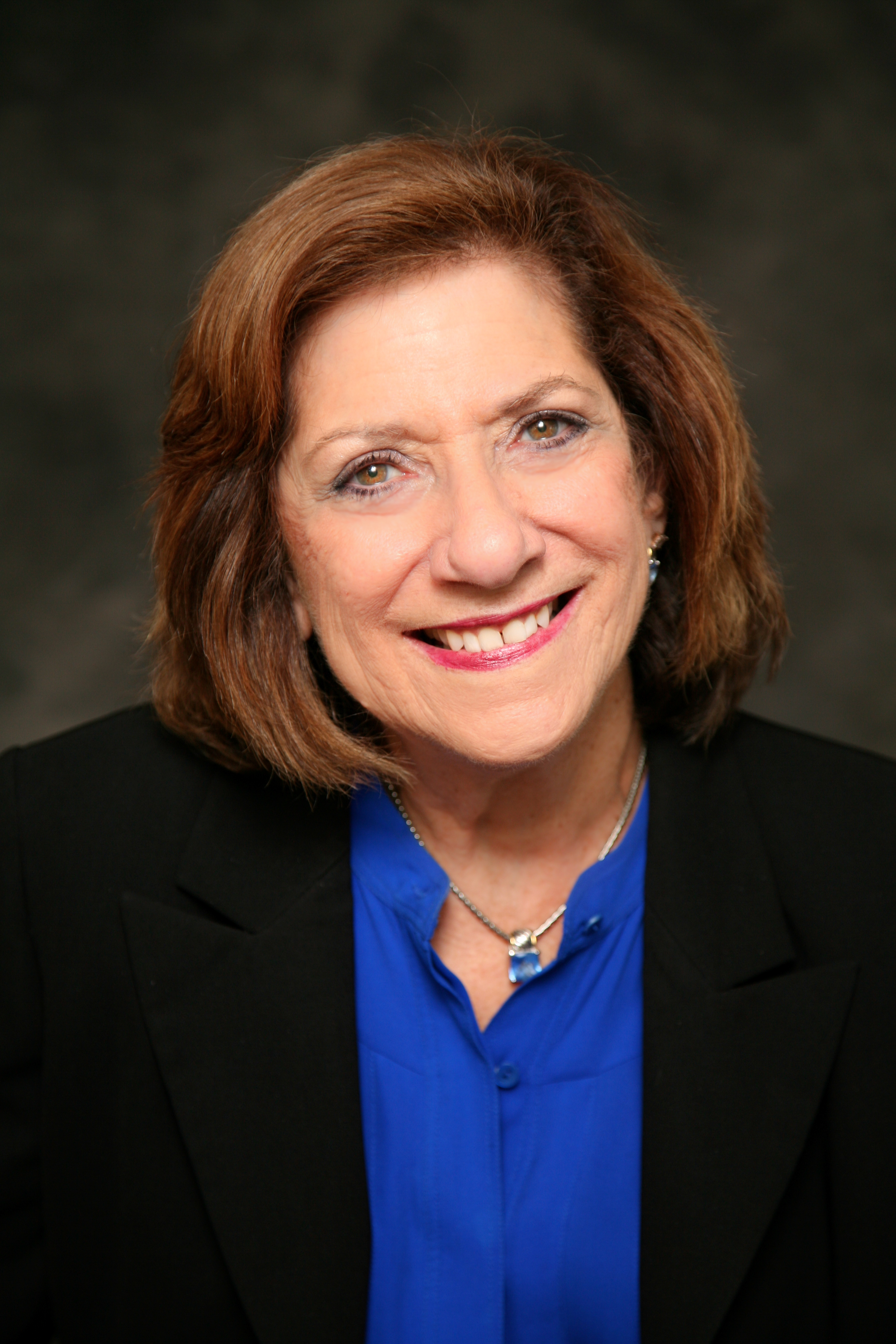 Eighteen years ago this past Memorial Day weekend - I was miserable. I had sores all over my left leg and terrible stomach issues. My awesome internist sent me to a gastroenterologist who diagnosed severe ulcerative colitis and put me right into the hospital. Back to the wonderful internist (I can't say enough good about him - he is my doctor to this day), he stayed up all night researching. He knew I had been a smoker who quit 3 years earlier. He put two and two together and came up with ordering a chest X-ray. Guess what - both colitis and cancer are auto immune diseases and I was suffering from both of them. So began my journey.

Remember, this was 1998 and the internet was not very developed. But I got on my computer and started reading. There was a study from California showing efficacy with a new protocol. So after my biopsy - which I had to beg for, and after I took a long planned trip to Europe, I began to face the music. The new protocol was to start with chemo. The oncologist to whom I was referred - another one of my angels - received permission to enroll me in the study. On September first my mother died, then on September second I had my first chemo and on September third we buried my mother - kind of a stressful time, to say the least. Plus, my husband was in a nursing home with advanced stage early onset Alzheimer's disease. And we wondered if stress exacerbates disease. The day after Thanksgiving I had my whole left lung removed. Again, I was the doctor's worst patient as I had discovered a way to remove the lung without breaking the breastbone, thus shortening recovery and lessening pain. My lung was removed with an incision on my side and back. Thirty days after surgery I traveled from Florida to Texas for a family wedding!

Next was another round of chemo along with radiation. Fast forward eighteen years to today and I am doing great! Yes, I suffer from COPD, but that doesn't hold me back. I work full time because I love my career, I travel, spend time with my grandchildren and love life!

I fully believe G-d gave this trouble so I can help others get through it. And that is one of my life's missions. I'm here to help anyone with ANY kind of cancer go through the grueling process. But please know the more positive your attitude, the better you'll come out a healthy, happy person!