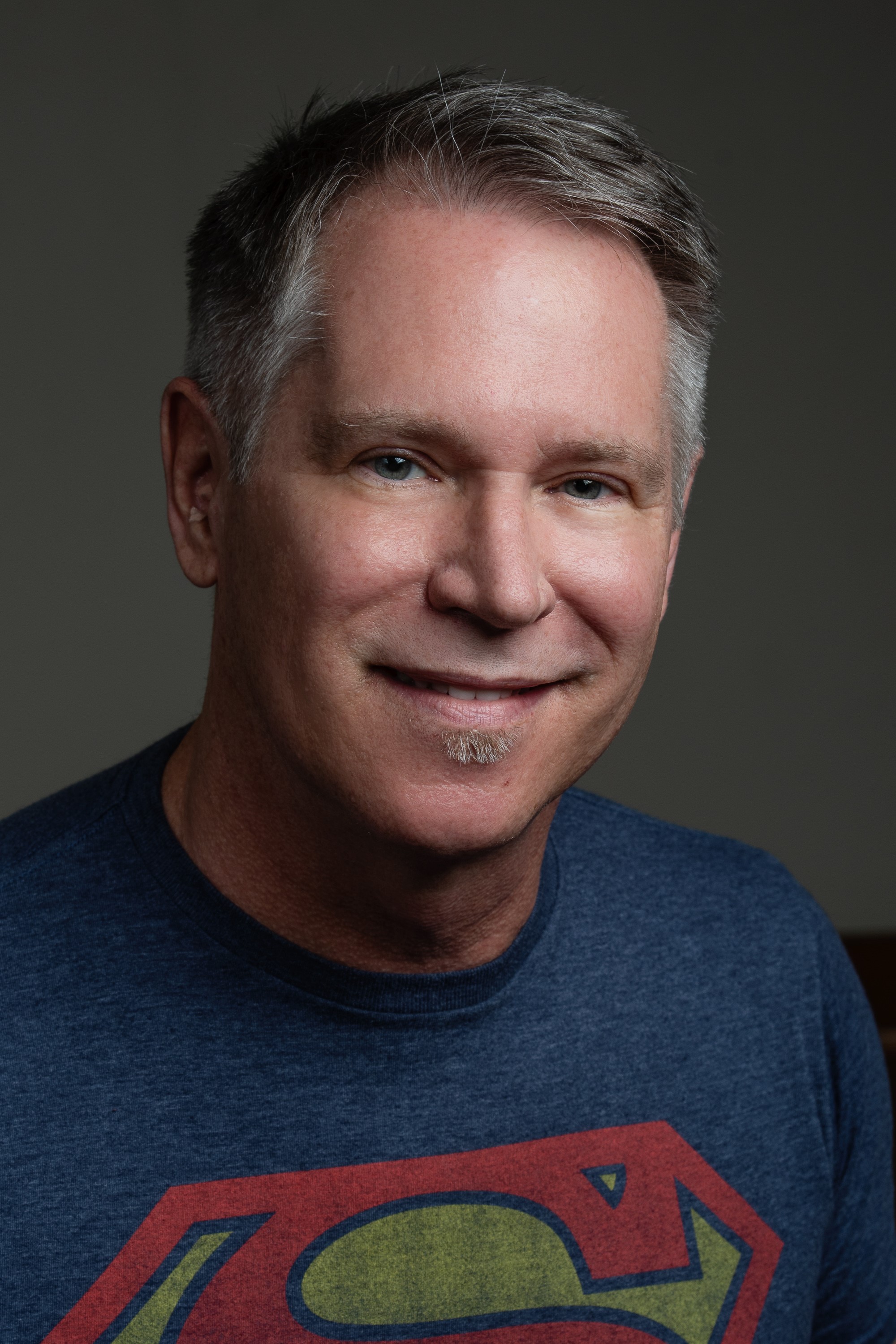 Life as I knew it changed profoundly over the course of a few weeks in 2017.  Little did I know how it would unfold and all the challenges that I would face going forward.  Although I had smoked on and off as a young adult, I quit for the sixth and final time 25 years ago.  Despite that bad habit, I otherwise led an active and healthy lifestyle with regular exercise and a sensible diet throughout my adulthood.  Once I managed to eliminate the tobacco habit permanently, I embraced running, in addition to yoga, weight-lifting, and later Pilates.  My primary care doctor held me out as an example of a patient who did all the right things to maintain his health.  That seemed to be the case as I was rarely sick and my annual physicals always ended with him telling me, “…if all my patients were like you, I wouldn’t have very much to do.”

On June 5, 2017, I had my annual physical.  It ended with the usual declaration from my doctor about the excellent state of my health.  But one week later, I began to notice that I was tripping over small changes in terrain or when going up the stairs.  I had to leave my Sunday morning Pilates class because my right leg was not working quite right.  On June 19th, it culminated in barely being able to walk or stand on my right leg.  My brother took me to the Emergency Room at the hospital where my doctors are.  I was triaged, admitted, and had a 3 hour MRI.  I was informed the next morning that I had Stage 4 Non-small cell lung cancer with metastasis to my brain.  There was a tumor in my left lung and a tumor on the left side of my brain.  I met with my neurosurgeon and was scheduled for brain surgery three days later.  To say that I was in shock would be an understatement.  How could this have happened?  I had no prior warning signs and had just passed my annual physical with flying colors.

The next few days were a blur and surreal.  I had brain surgery and the tumor was removed.  I awoke in the neuro ICU unable to move my right leg or even wiggle my big toe.  My surgeon had told me that it would get worse before it can get better.  He was correct.  After a 10-day recovery in the hospital, I was transferred to a rehabilitation hospital to learn how to walk again, as I was now confined to a wheel chair.  My goal when I was admitted to rehab was that I was going to walk out of there.  I am happy to say that I did exactly that one month later, albeit with a leg brace.

I continued physical therapy on an outpatient basis and was able to walk without the brace in a few more weeks’ time.   I had a gamma knife radiation treatment on my brain to be absolutely certain that all traces of the brain tumor were gone.  Once the brain tumor was eliminated and I had regained the ability to walk, I began chemo and immunotherapy to address the tumor in my left lung.  It was six weeks after my life had turned upside down.  The initial chemo-immunotherapy regimen was with carboplatin, pemetrexed and pembrolizumab.  I had infusions every three weeks.  It was an effective combination and my tumor shrank by over 30%.  The shrinkage ceased in November 2017, when the tumor was determined to be stable.    The carboplatin was discontinued after the first three months and I continued with the pemetrexed and pembrolizumab until the spring of 2018, at which time I began to have issues with organizing pneumonia.  My oncologist felt it was most likely a side effect of the immunotherapy.

We removed the pembrolizumab from my infusions for several months and the pneumonia improved, so we returned it to my treatment.  Unfortunately, the pneumonia returned in abundance after it was reintroduced, so we ceased the immunotherapy for the time being.  Since that time, I have continued to have pemetrexed infusions every three weeks and will continue with this treatment regimen for the foreseeable future.

Throughout all of this, I had to make many adjustments in my life.  I was on disability leave from my job for four months.  Fortunately, my healthcare provider and my employer are one and the same, so coordinating my care and treatment with my employment was likely easier than it is for many others in my situation.  I adopted a new, more robust definition of what it means to live in the present and “do it now.”  I joined a wellness support group of similarly situated cancer survivors at Gilda’s Club, which is a wonderful resource to keep my sanity and perspective with other people who truly understand how it feels to be in this position.  Fortunately, I have recovered sufficiently that I am physically able to participate in life almost to the degree that I could before my diagnosis.  I returned to work full time after the disability leave following a long-planned trip to Italy with two dear friends.  I returned to singing and performing with the Chicago Gay Men’s Chorus, of which I have been a member for 15 seasons.  (I truly believe in the healing power of singing and music!)  I returned to Pilates mat and reformer training, and my regular exercise routine at the gym.  I undertook some long wished for home renovations, including a complete gut-job renovation of my kitchen.  I took another trip in the fall of 2019 to Ireland and Scotland.  And I try to remain open and willing to say “yes” when friends invite me to do things on the spur of the moment.  Living in the now is not always the easiest, but it has been a good way for me to seize control of my life back from my diagnosis and continuing treatment.

2020 and the year of the COVID pandemic has, of course, turned everything upside down once again.  I am grateful to be able to work from home, which I have been doing since March 16, 2020.  Throughout the past year, I have continued with my every three-week chemo schedule.   In July, my oncologist referred me again to the radiation oncologist I had seen early in my treatment when we were investigating all treatment options.  It was decided that due to the continuing stability of my small tumor, and there being no evidence of tumors elsewhere, we would eliminate the tumor with a series of radiation treatments.  Those sessions happened in September and we are anticipating seeing the result in the coming months of 2021.  I am filled with hope that the tumor in my lung will at last be gone and we can alter and eventually eliminate my regular chemo treatments.

While I was recovering in 2017, a group of my colleagues participated in the ALA’s LUNG FORCE walk in my honor.  Although I couldn’t have done it with them at that time due to my inability to walk, I promised myself that I would take up the challenge the next year.  In 2018 I recruited a group of my friends and did so.  We did a great job of fundraising and my team achieved the second place finish in total funds raised at the Chicago walk.  Since that time I have continued to assist the ALA when the opportunity has arisen.  I was a proud member of the team for the first virtual LUNG FORCE Advocacy Day last March, and I am looking forward to another successful Advocacy Day in 2021.  It is my continued hope that we will be successful in getting increased funding for lung cancer research and treatment.  It is only through continued research that more immunotherapy and other life-saving treatment options will be discovered and utilized.  I am filled with gratitude to still be alive and in the position to be able to help the American Lung Association with its mission.  May we succeed beyond all expectations!!