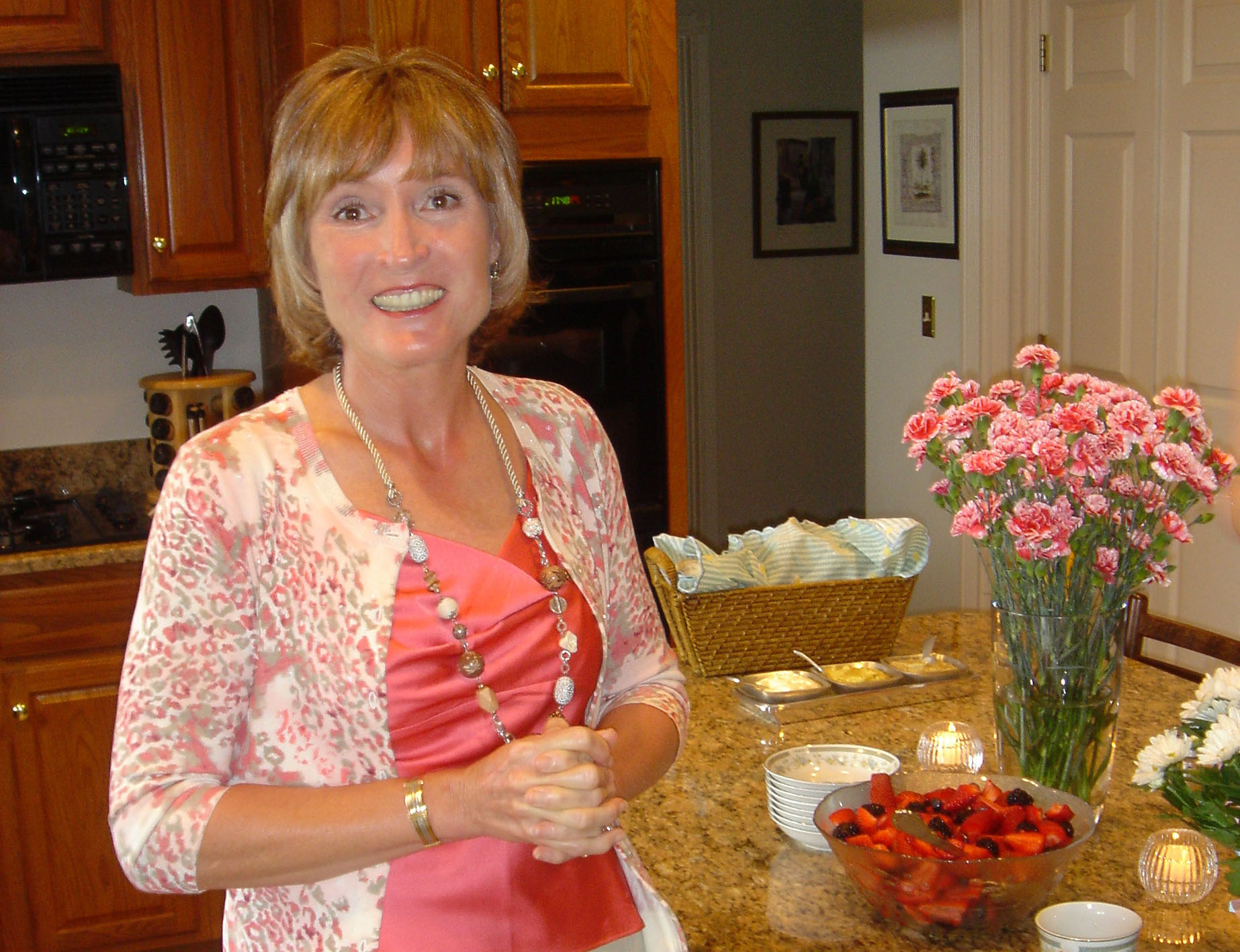 My wife Pat passed away last month 18 months after a SCLC diagnosis. It was actually a low sodium level that resulted in her being admitted to the ER. Treating this condition ultimately led to a diagnosis. SIADH/Hyponatremia is a common side effect of SCLC. Hormone levels are impacted and the body retains water and dilutes sodium levels. So, in essence, there were no symptoms resulting directly from cancer per se.

Pat had smoked from age 16 to 34. She passed away at age 66 which is over 30 years from when she stopped smoking. Did a single doctor at any time in her life ever suggest that an annual CT scan might be advisable --- NO. We lived in a number of different locations across the country, multiple doctors had a chance to help her and none did.

Now, to make Pat's story more dramatic she not only quit smoking at age 34, she discovered running, fitness, nutrition, etc. She ran in a large number of races and marathons and was actually very competitive. Pat would run every morning, seven days a week, probably for two hours or more. She played tennis, golf, pickleball and worked out. She was essentially in perfect health when cancer struck. She weighed about 120 pounds when diagnosed.

We sought immediate help at MD Anderson and had one of only a couple of doctors specializing in SCLC responsible for her care. This doctor is actually highly respected and recognized for her research on the world stage. We also had an excellent local oncologist here in Florida so when a chemo cycle could be performed locally instead of Houston he oversaw her care. Even with world-class care, the options for her treatment were limited. She was extensive stage when diagnosed as it had already moved into her bones.

Pat maintained an optimistic and positive attitude throughout her journey. She continued to run, or at least walk every day of chemo, radiation, whatever. She maintained friendships and always smiled and asked others how they were doing. I am so proud of her, and I miss her deeply. She touched a lot of lives and inspired many others.

We have to do something significant to increase awareness. With low-dose CT scans commonly available everywhere there is no reason people should be avoiding an annual scan. Doctors need a wake-up call. Managed care insurance advocates need to get out of the way, and get former smokers, or those exposed to other environmental and occupational hazards, need to be scanned on an annual basis.

I want to help.