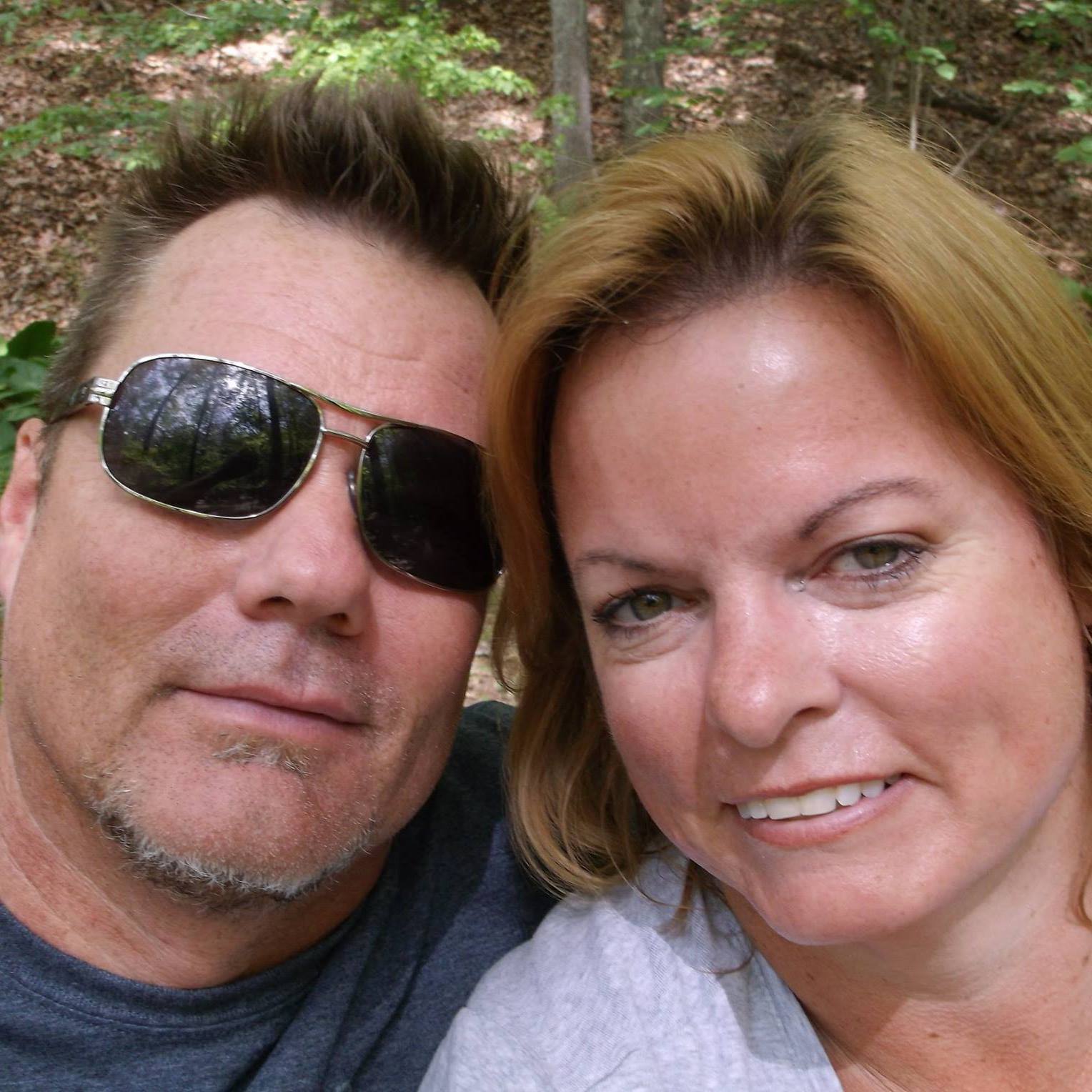 About 7 years ago, I came down with a very bad case of the flu which affected my breathing and oxygen levels and had me in bed for around 6 weeks. I developed pneumonia from it, and my doctor thought I had some minimal damage to my lungs along with a chronic, but manageable cough.

I continued living my life as normal until July, when I started coughing up blood during one of my coughing spells. My doctor ordered a CT scan along with chest CT, and while I was at the hospital the technicians surprisingly asked me if I ever worked in an asbestos factory. I knew from that question that the scan came back abnormal, but I was not ready to hear that I had Chronic Interstitial Lung Disease with Pulmonary Fibrosis. My pulmonary doctor assured me that, while my condition is labeled as incurable, many treatments including lung transplant can greatly increase quality of life and life span. We were devastated to hear this.

Upon further scans doctors became concerned with dark masses on two spots on my lungs. After a very painful open lung biopsy, I was told that – in addition to having Chronic Interstitial Lung Disease with Pulmonary Fibrosis - my tumor was Non-Small Cell Adenocarcinoma Lung Cancer.  I was shocked to learn I had lung cancer, because I never smoked and was very active all my life. But in meeting the American Lung Association I quickly learned that, if you have lungs you can lung cancer, anyone can get lung cancer as there are several causes, no one is safe.

At my most recent visit to Johns Hopkins, the doctors told me that due to my lung disease, they could not aggressively treat the lung cancer, and due to the cancer, they could not properly treat my lung disease. They labeled me as incurable and said, on average, people in my situation live about 1 year. I have started chemotherapy and so far, my body is handling the treatment well. I have faith and hope.

My goal in life is and has always been to help others. Since my diagnosis, if there’s one thing I am confident that I want to do more now than ever, it’s to raise awareness and funds for the American Lung Association so that they can use the dollars to fund further research into lung disease, including lung cancer, as well as prevent countless unnecessary tragedies.

Lung disease is very underfunded and very misunderstood. While lung cancer is the leading cause of cancer deaths for both women and men, lung cancer deaths among women have increased 79 percent in the last 40 years, and only 3 percent of women have the disease on their radar.  Lung cancer has one of the lowest survival rates compared with colon, breast and prostate cancers. My hope is to educate others and change the way people who are labeled as terminal are treated by society. I am not giving up. I will try all treatments and fight for my family and loved ones while educating.