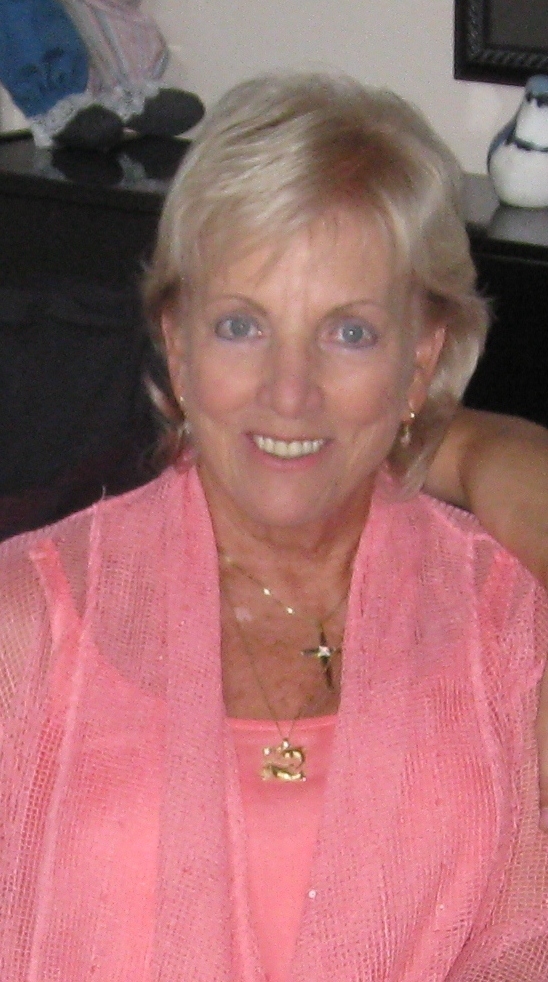 On May 17, 2001, I was operated on for a mass in my upper left lobe. It was diagnosed as undifferentiated large cello malignancy. It was removed by a lobectomy of that lung , as well as some lymph nodes that were effected.

This has been my "soap box" story for 15 years how the biggest cancer killer of women has some of the least research money due to many reasons, of course. The main one is that people do not want to give because that would be that they are condoning smoking. I was a smoker but had quit 6 years before my cancer was found.

Most people that I talk to, do not know the mortality facts of lung cancer on women. There are more and more women who never smoked in their lives that get the disease. But when I tell anyone about being a 15 year lung cancer survivor, most immediately ask me if I was a smoker.

I was one of the 'lucky' ones that is still here to tell about my cancer. My aunt died almost 5 years after being diagnosed with lung cancer.

I am not against raising money for the other cancers. I am now a 2 year kidney cancer survivor (due to a nephrectomy). It was a different type cancer and not one metastasized from the lung. But you never hear of 5k runs or other fundraisers for Lung Cancer.

The bottom line is that people need to be made aware of the cancer that kills more women than all the other cancers.