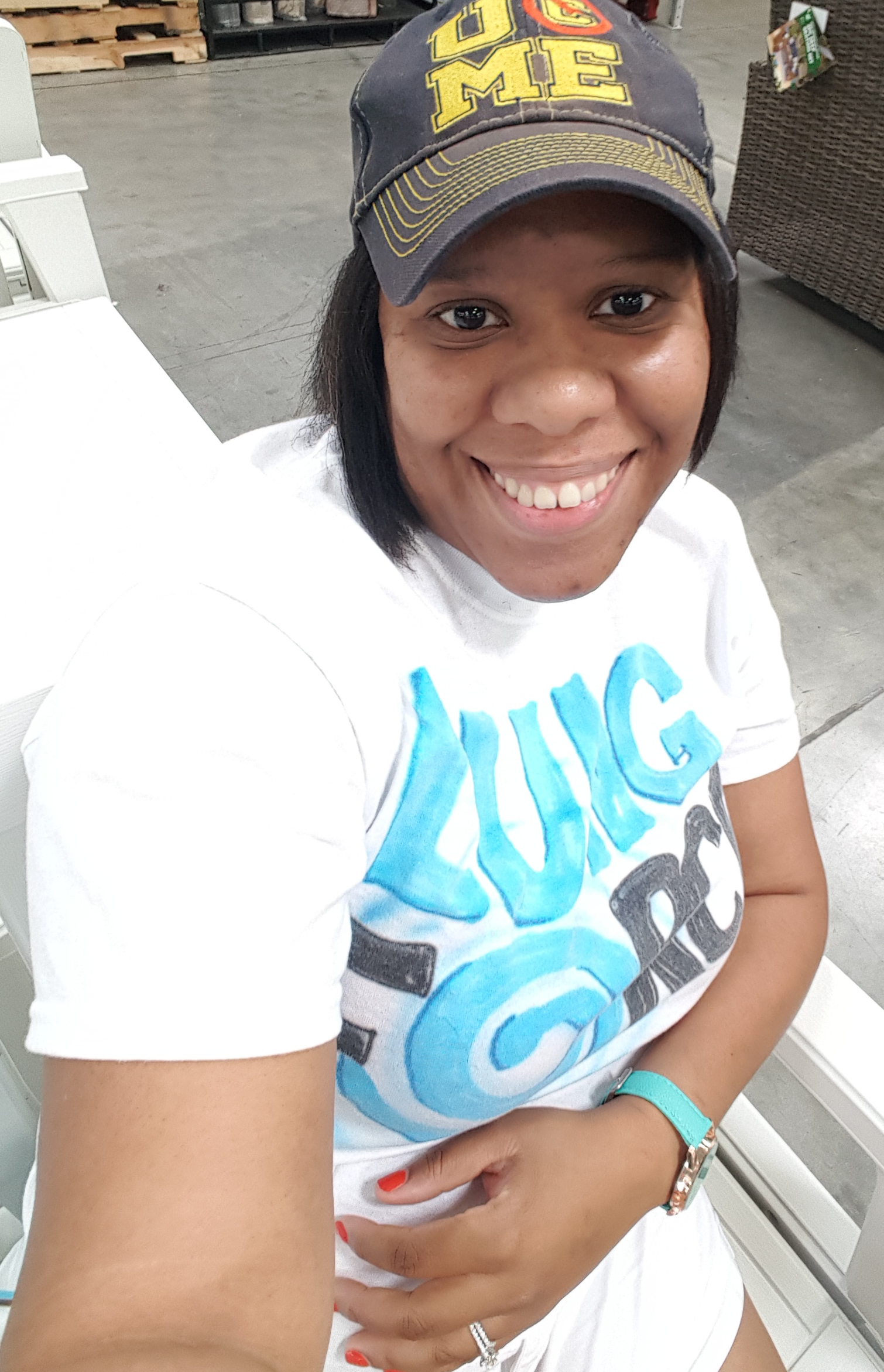 Every so often, you will get a call or email from me, inviting you to "Join us as we make lung cancer a cause people care about, and act on." Recently, I received an email that was very impactful, and made me want to share why LUNG FORCE is important to me.

Two months after I started working for the American Lung Association, I received a text from my mom, while in a LUNG FORCE meeting, saying my cousin was diagnosed with lung cancer. I recall looking up at my Executive Director, with tears in my eyes, and in a state of shock. He was the first person in my family diagnosed with lung cancer and it took my family by surprise, because like many other people, I was not aware of the prevalence of lung cancer.

Apparently, he was diagnosed two months earlier, but out of fear, he left the hospital and never told anyone. He ended up back in the hospital two months later. Through the knowledge I was gaining from working on the LUNG FORCE movement, I was able to share resourceful information, to help my family understand what was taking place, as they came to terms with what they were witnessing.

There is a saying that your cousins are your first friends, so you can imagine, my feelings. Although my cousin passed away five months later, he was appreciative of the support he received during his time of need, and my mom was also grateful that the knowledge she gained from LUNG FORCE, was comforting to the family. I feel good knowing that my fight for LUNG FORCE, and lung cancer awareness, funding, and a cure, is meaningful.

In closing, I shared today because no matter how small or large your donation, your generous support really does make a difference. I ask that you continue to support LUNG FORCE by registering, recruiting others, and making a donation to LUNG FORCE Run Walk - Central Florida, so that we can continue to fund innovative lung cancer research, programs, and support groups.