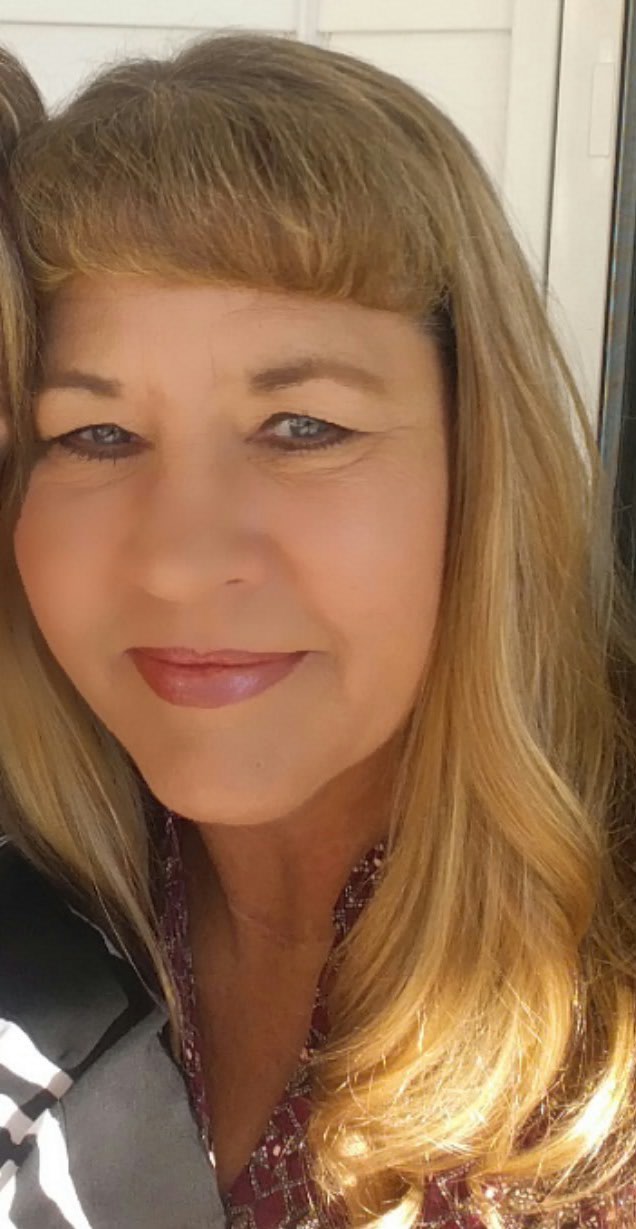 In January 2015, the company I worked for offered lung cancer screening as part of the preventative program. I was a smoker of over 40 years so jumped at the chance. After the what seemed like no time at all the scan was done...easy! That was on a Friday afternoon and 8:00 Monday morning I got the call from my doctor saying they needed me to come in right away.

My anxiety level went thru the roof! I called my husband imediately and headed to the doctors office. The news was not good. The scan found a very large mass in my right lung. Everything you could imagine went thru my mind. Was I going to die? When? Did I have all my priorities in order? A PET scan was ordered and took two weeks. My husband and I were in terror and disbelief. This only happened to other people.

After the PET scan a biopsy was ordered. When the biopsy began, I was one of the infortunate few that suffered lung collapse. I was admitted to the hospital, in isolation, due to not knowing if I may have TB. We went home the next day and waited and waited. After nearly a month I received the diognosis of hystoplasmosis: not lung cancer! This was treatable! After months and months of an anti fungle medication it was declared as no longer active.

I continue to get my scans and encourage anyone with any risk factor to get a lung cancer screening and it may be even covered by insurance as a preventative benefit, as long as your provider uses the correct codes for billing. If i did not have the scan, it may have never been picked up and the fungle infection would have most likely taken my life. I am very proud to say I am a non-smoker for more than two years and so is my husband.

Not all news is bad news. Get the scan!