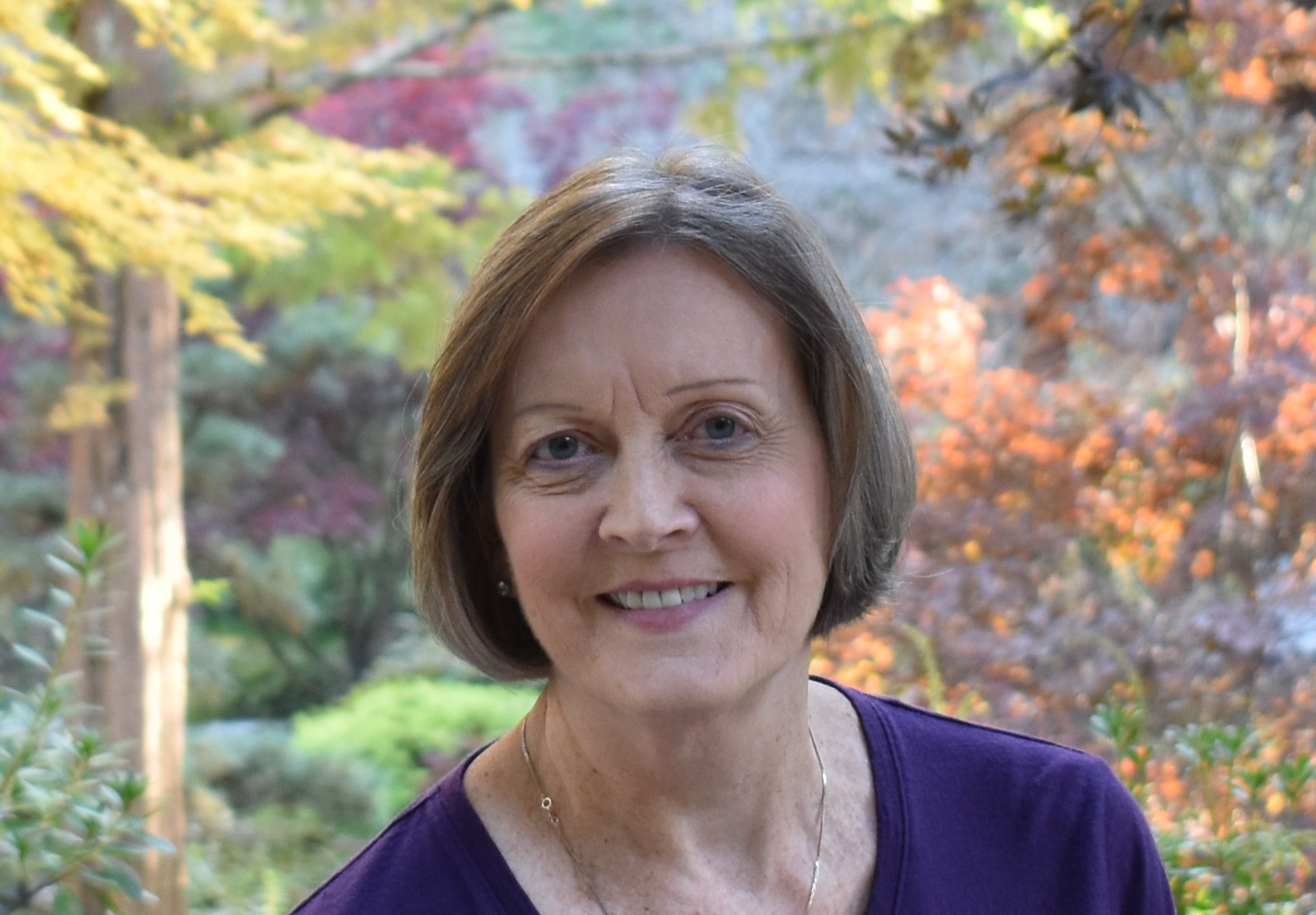 My lung cancer journey started November 2007 during my annual physical. My internist always requires a chest x-ray as part of my exam. He called me two weeks after my physical to tell me that the radiologist reviewed the scan and found a spot that was “not indicative of cancer but couldn’t be ruled out”. My pulmonologist followed me for months (I have asthma). I had multiple CTs, a bronchoscopy and a PET scan between November 2007 and September 2008. The spot never changed, but it also never went away. I had a core needle biopsy in September 2008 and received the cancer diagnosis a week later – non-small cell lung cancer.

My husband and I were stunned to receive the diagnosis. I had absolutely no symptoms. And no identifiable risk factors. I was 55 (lung cancer is most commonly diagnosed between 60 and 74). I have never smoked, have never been around second-hand smoke, I exercise, eat well, maintain my weight, all the things we are told to do. There is nothing in my family history that would have warned us. But there it was – cancer.

I decided early on that I couldn’t dwell on “what-ifs”. I shared the news with family and friends. Their support was amazing – prayers, phone calls, cards, food – all kinds of love and concern were sent my way. I am a person of great faith. I lean on my faith for strength, peace and patience, which the good Lord has provided over and over. I had surgery in October 2008 – lobectomy of my lower left lung via VATS (video-assisted thoracic surgery). My doctor was great – had me up and walking the next morning. And I was blessed that it was Stage 1A. When I asked about the next step – chemo, radiation, etc., he said that with my pathology results, I would not need either - just regular scans for a number of years. I got back to my life as soon as I got the okay from Dr. Gouldman.

I actually walked the One Mile Lung Cancer Awareness Walk in Atlanta three weeks after my surgery. I am so thankful that I have had clean scans ever since and no lingering issues. I had an annual CT for many years. I have now graduated to every other year. I must admit that until my diagnosis I was guilty, as are many people, of thinking that lung cancer was just for smokers. I now know that lung cancer, like all cancers, does not discriminate. Twenty percent of people diagnosed with lung cancer are non-smokers. We must get an early screening process in place, available to anyone, not just those at high-risk. Early detection and education are key – for all cancers.

And we must get the word out that lung cancer is not a smoker's disease - it can affect anyone.