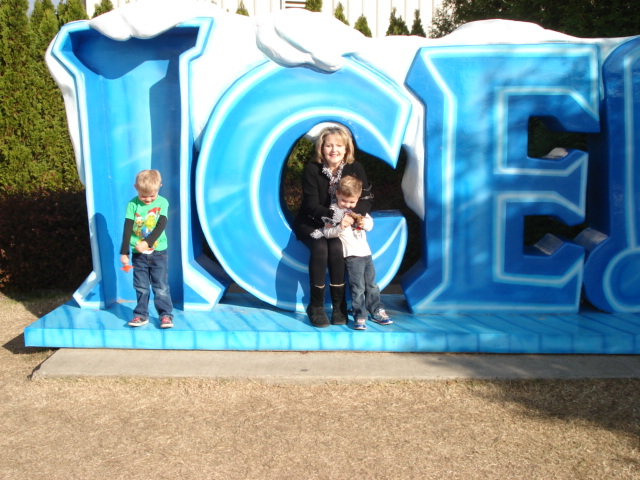 I was in a car wreck 3 years ago with my husband and 90-year-old mother in the car. My husband was driving when I heard my mother gasp. All air bags were around us as we headed to the embankment. My husband and mother was o.k. but I told EMS I could not breathe, he said that I was having breathing problems due to the air bags and told me to go home and rest.

Two days later I could not breathe and went to my doctor and had broke two ribs and they found a nodule on my lungs. After a collasped lung and a overnight stay in the hospital I had lung cancer. For all I knew it could have been everywhere. So with two broken ribs, I had a lobectomy.

I never thought I would lose a lung or had heard of such a thing. We need to get awareness out of the danger it is. I had stage 1A adenocarcinoma. Thanks be to God they found it soon! I went into Afib twice and am so lucky to have not had radiation or chemo.

I am still cancer free three years later and will never smoke again! Life is such a blessing! It will always be a worry. So please don't smoke I have been out thousands on cigarettes and hundreds of dollars on co pays!