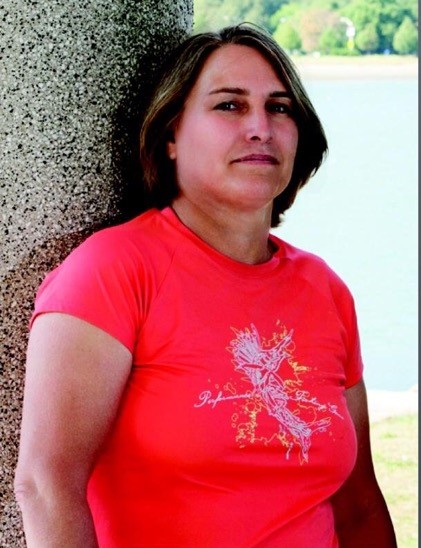 I have been diagnosed with cancer twice. The first time was for breast cancer in 2009. The second time was for lung cancer in 2013 after a routine exam. I had surgery shortly after my diagnosis and am currently in remission! Along with being a lung cancer survivor, I was also a caretaker for my husband after he was diagnosed with lung cancer. He passed away after 12 years due to complications from his treatment. In addition to being an X-ray and CAT scan technologist, I have joined a nonprofit to aide in the raising of funds and awareness to find a cure and try to educate people about lung cancer by bringing my story to other activities I enjoy. I share my voice because I want people to see hope in lung cancer and that it doesn't have to be the end of life. It can be the beginning of life for anyone.