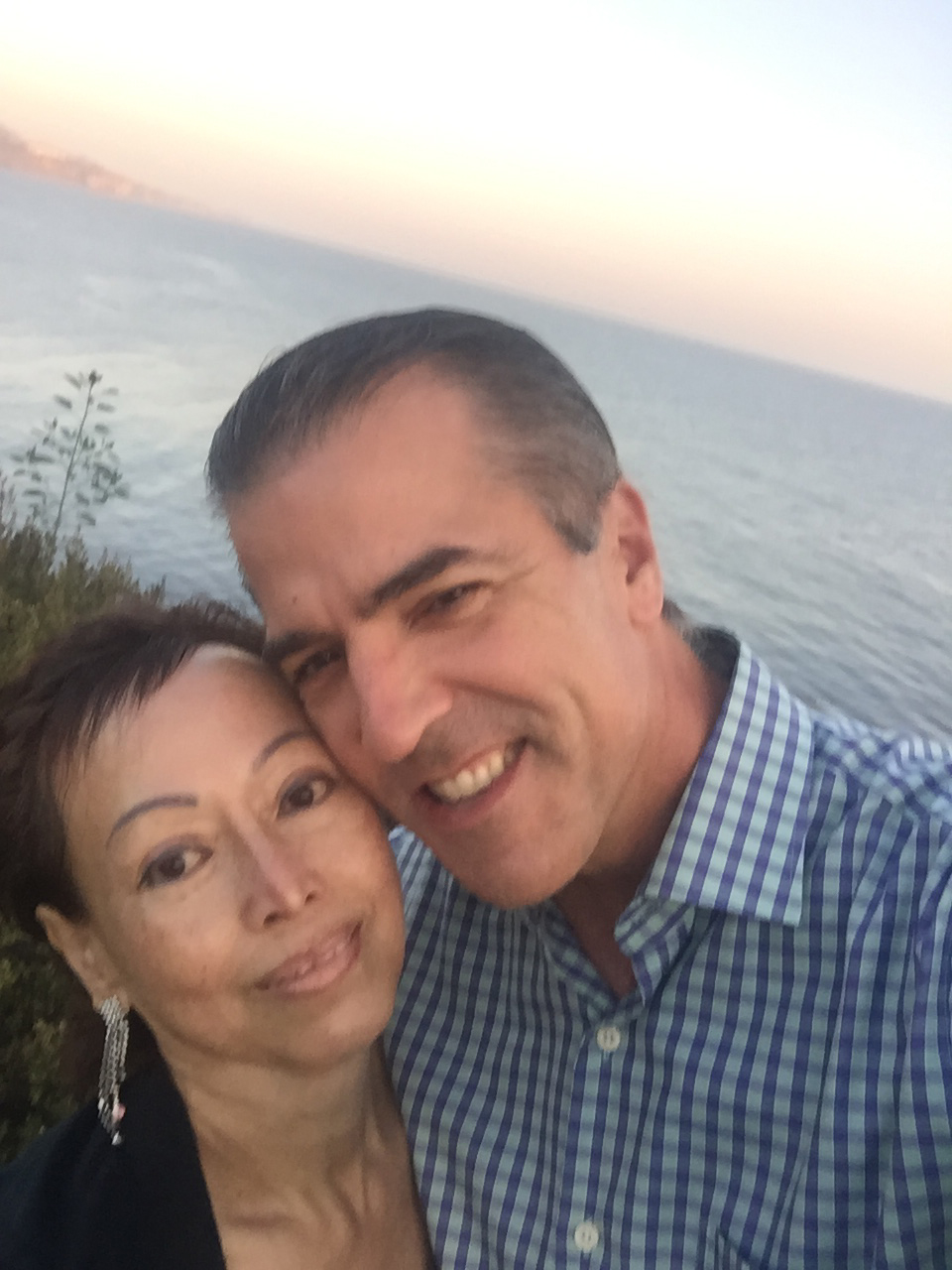 Unfortunately, I know so much about this silent killer because I lost my wife of 35 years on April 9 of this year. My wife, Nancy, was diagnosed stage 4 lung cancer in 2012.

This diagnosis came four months after receiving a clean bill of health following her annual physical, there were no symptoms of the cancer. The only way we were able to find out she had lung cancer was because she had a small bump in her neck. The bump was a lymph node that was infected with cancer. Had Nancy done a lung x-ray as part of her annual physical, the cancer may have been discovered while still in the lung. Once it leaves the lung it is most likely a terminal illness it can be cured if caught before leaving the lungs.

Nancy fought a courageous battle for over six years, overcoming, chemo pills, radiation, three collapsed lungs, brain surgery and full brain radiation, yet when you met her you would never know she was sick, she was always cheerful and smiling, never gave into the cancer. She passed during a medical procedure while under anesthesia, I thank god that she passed peacefully. Only 5% of lung cancer patients diagnosed stage 4 survive five years or longer. She was a fighter.

My three sons and I miss her dearly. But we have an opportunity to carry on her legacy and turn a dark story into a bright story. Screening is critical, whether you are a smoker or not. The statistics are staggering, I can go on and on. Educate yourself and discuss screening with your doctor just as you would with prostate, breast or colon cancer. Remember, 1/3 of lung cancer patients never smoked, that's 50k people per year, not to mention all of those living with lung cancer.