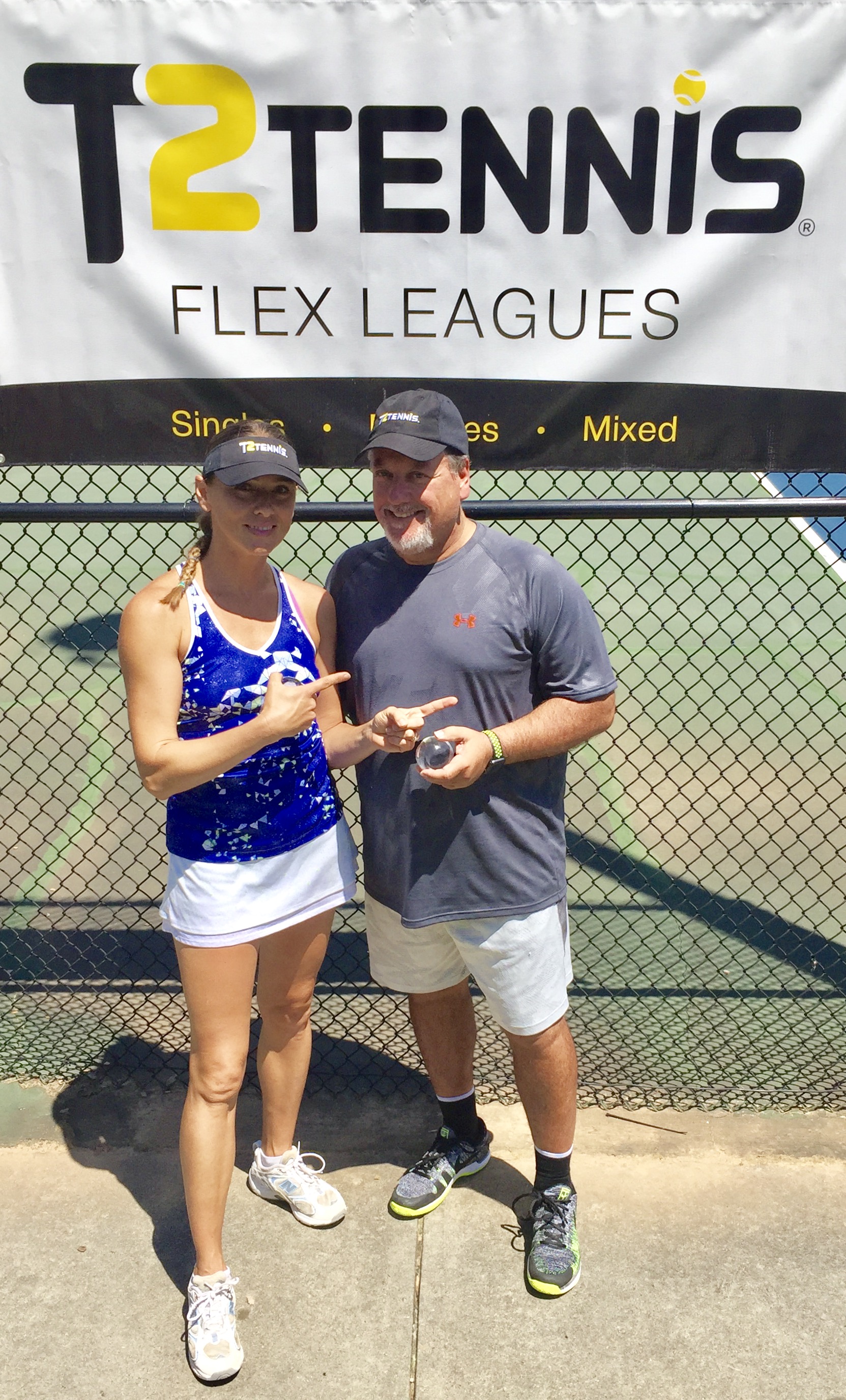 Let me start by saying I've never smoked or been around folks that smoke. Two days before Thanksgiving 2015 I broke out in hives...200-300 hives, which led me to my dermatologist. I'd had chronic hives for years, but they'd been under control. My doctor performed a blood test with showed my white blood cell count was off, so she told me to see my primary care doctor. The next day, one day before Thanksgiving, I saw my primary doctor at Emory/St. Joe. He had me do a another blood test which showed I had a prostrate infection, but he asked if there was anything else that had been bother me. I shared I'd had a slight cough that just wouldn't go away. I'd had three bouts of bronchitis which I'd never had before in 53 years. So he said to be safe, let's do a chest x-ray which I did immediately in his office.

The Saturday after Thanksgiving I got a message saying they found something concerning and to call him Monday. So after a long Saturday & Sunday, I spoke with him Monday and found out that it appeared I had a mass in my lower left lung and he wanted me to get a CAT scan immediately. On Thursday that week I had my CAT scan and was scheduled to meet with a thoracic surgeon at St. Joe the following Tuesday. At this point, I assumed it was just an infection from the bronchitis. That Tuesday, my dad and I met with the surgeon prior to going to work. What I was hoping was a simple fix turned into a life changing/saving event!

After a few minutes of getting to know each other, the doctor said let's go review the CAT scan. As the scan loading on the screen he was telling us what he was seeing...heart looks good...upper lungs look good...everything looked good except a mass in my lower left lung that was 3.6 cm in the middle of the lobe. He said it was cancer and he wanted to remove my entire lower lung on 12/28/15. (On July 21, I'd had a chest x-ray that only showed bronchitis). In just four months, the cancer had grown to 3.6 cm and required my lower lung to be removed.

I was in both shock (for myself) and fear for my family! I was also thankful that it was caught at Stage 1A, which only 16 percent of lung cancer patients. Over the 30 days until surgery I had a needle biopsy to confirm the type of cancer. On 12/28/15 I had my lower left lung removed by the surgeon robotically. It took seven hours...three incisions...and one drain tube. The mass had grown to be 4.6 cm in only 30 days...almost 25 percent larger. I had to only spend the night in ICU and three days with great nurses at St. Joe's prior to being released to go home.

Due to the Mass increase in size over 4 cm, my oncologist recommended I do four rounds of chemo to increase my odds of not getting cancer again. Any increased odds of not getting cancer again made this a non-decision for me. Over the next 12 weeks I had four seven-hour rounds of chemo at Winship Cancer Center at St. Joe's. The nurse, staff and volunteers there are incredible caring people! After spending almost 30 hours getting chemo I was felt incredibly grateful as there are so many others that were fighting a much harder battle than me! I took me almost 11 months to feel good enough and get my lung capacity back to where I could play tennis, work out and get myself into the shape I should have been in prior to my lung cancer.

Even then it wasn't easy, with a good diet, hard work and God's hand, I'm in better shape now than I was prior to my cancer! It appears my lung cancer was a combination of sleep apnea (weaken my immune system) and radon in my house (I preach to everyone I meet to get your house checked or rechecked as it can go up as it did at my house). Thanks to my family, friends, doctors, nurses and volunteers who helped me through this life changing part of my life! I had my 1 1/2 year scan a month ago and it was clear! I've used a bipap machine since this pass September, lost 53 pounds and won a T2 Tennis City Championship!