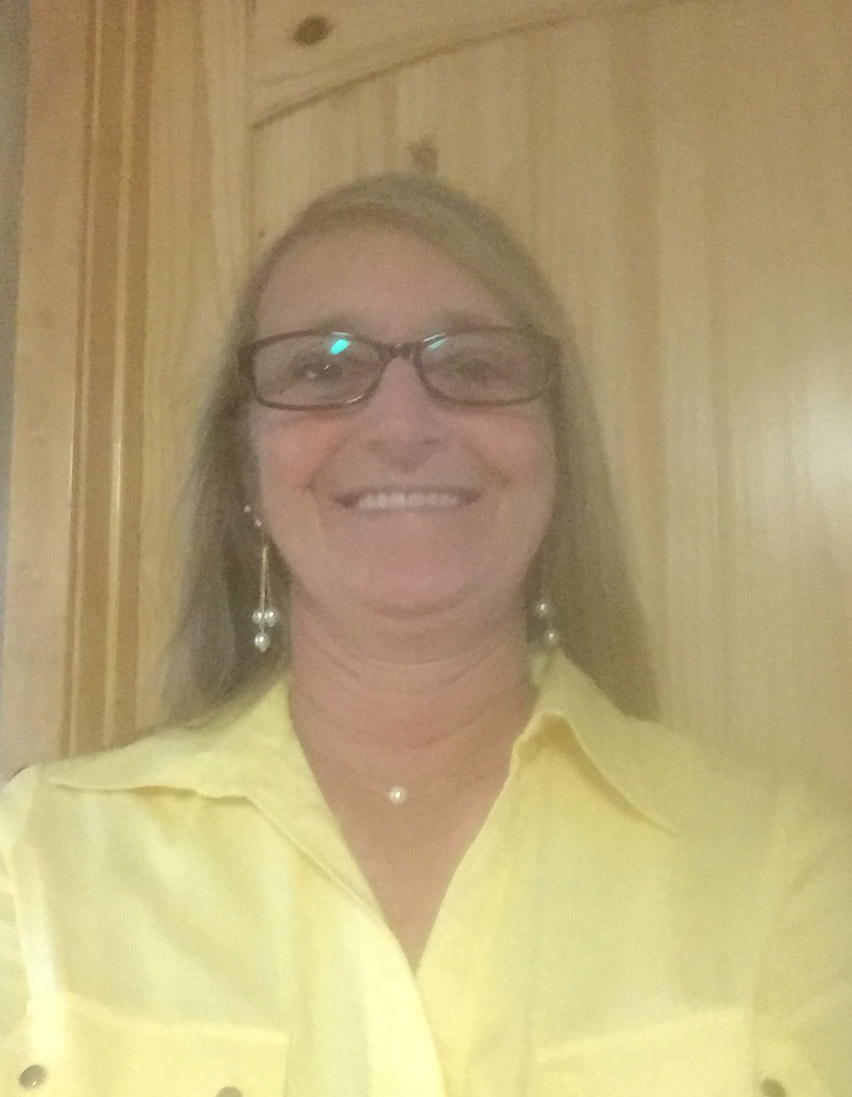 I was a smoker for about 40 years. There were three years on Christmas Eve of 2015 that I had quit smoking. I got a cold I couldn't get rid of in January of 2016 and saw a doctor three times in a month. With two shots, three rounds of antibiotics, two bottles of Mucinex and a bottle of prescribed cough syrup, I was still left with a cough.

My doctor ordered an x-ray and with the results, they wanted a CT scan. The doctor then sent me to a lung doctor who said it was cancer at stage one. The lung doctor then ordered a PET scan and it showed that was the only cell and he then proceeded to perform the biopsy.

He then sent me to a surgeon who removed the top half of my left lung and sent lymph nodes off for testing. My results on my lymph nodes were negative. When I saw the oncologist she said it was stage 1B due to it starting to spread on the lining of the lungs.

I continue to monitor with CT scans. Just recently, my oncologist was worried about something that showed up a year ago and was slightly larger. They sent me to my surgeon who ordered a PET scan. Results were scar tissue, which was great news. We will continue monitoring with CT scans. No chemo or radiation was taken. It feels great to be a survivor and I thank God every day.

I urge anyone that can't get rid of a cold and smokes or, is a previous smoker to please get a CT scan. I knew my body and knew that after a round of antibiotics and a shot along with cough syrup and still had a cold that something wasn't right. People that smoke or are previous smokers should ask their family doctor to order CT scans because it could save your life if caught early.