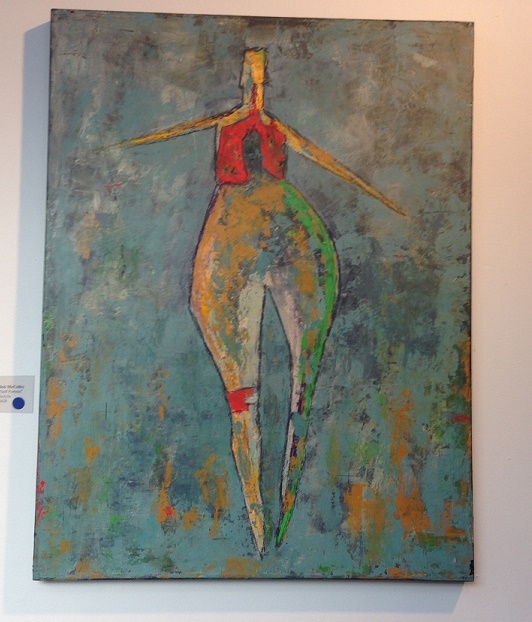 My story started in February of this year, 2015. I needed a knee replacement and was told to get a physical. The chest x-ray showed spots in both lungs. So after a CT scan and PET scan, I was told by my pulmonologist, who seemed to be as interested in my case as my cat, to wait 3 months and come back. He said the spots were so small, he wasn't even sure he could biopsy them. I was not impressed, so I changed hospitals and found the best team of cancer specialists in our city. They immediately set up two needle biopsies, and found cancer in both of my lungs.

I had aggressive radiation on the two bigger spots (both very small) and 3 weeks later, had a CT scan to check the how the spots reacted to the radiation. They felt it had done the job in stopping the cancer, but then noticed a spot in my right breast. So after a 3-D mammogram, an ultrasound and another needle biopsy, I was told I have breast cancer, not in any way associated with my lung cancer. It is an extremely small lump and is very slow growing. I am scheduled for a lumpectomy in November and possible partial radiation. After that, I will have four or five rounds of chemo for my lung cancer.

Now it might seem make me sound like a very unlucky person, but I have chosen to see it as I am one of the luckiest. I still have no symptoms and most likely would have lived many more years without any. My lungs have sounded clear as a bell all along. I feel fine, except for that bum knee. That knee that has saved my life.

I have no doubt that I will get through all of this and next year, I will be back to my old self. I don't know if my story will help anyone, but it sure has made me more aware of how lung cancer is one of the biggest killers of women, and that this fact needs to be made more public.