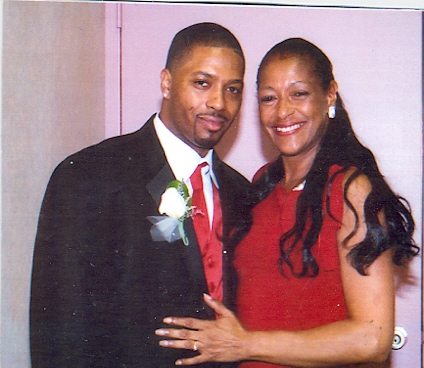 My name is Carol Taylor. In October 1979 my dad lost his battle with lung cancer. As a young woman, I was in a place in my life where I did not realize what he was going through as he fought this battle. I had never seen anyone go through lung cancer and did not realize the pain and suffering he was enduring.

In March of 2012 my sister was diagnosed with stage 4 lung cancer. I was blessed to be able to spend a short two months with her before He called her home, which was probably the best two months we had ever spent together. It was only then that I came to realize the pain and suffering this disease brings to those affected. In those two months I saw her go through suffering that I can't even imagine. I watched my sister go from a beautiful woman, full of life, to a frail woman whose body was racked with pain and whose life was being drained from her each day. I watched with heartbreak as she dealt with the realization that she was a dying woman.

No one can imagine the physical and emotional pain that comes with this disease. In addition to my dad and my sister, over the years I've lost an uncle and a cousin to this horrific disease. I also have a very dear friend who was diagnosed several years ago and is right now going through chemo and various treatments and medications. Recently found out that my best friend's brother is stage 4 and not expected to live much longer. In fact, he has been placed in hospice and probably will no longer be alive by the time this article is published and the walk is done.

I try to be a source of prayer and support for both of my friends. Having seen the effects of lung cancer I know it is a very difficult to watch anyone suffer through it, but it hurts even more when it's someone you love. As someone who has seen the suffering first hand, I decided to do the Lung Force Walk in memory of my family members who have lost their lives. My desire is to raise money and awareness to help combat this disease. I was a smoker many years ago and never thought about lung cancer. Now that I have seen the effects, I want to be able to help raise awareness and hopefully save someone else from the pain and suffering I've witnessed.

The true heroes are the brave people who are fighting or have fought this battle. My prayer is that even though we cannot help ease their pain and suffering, we can help raise funds for research, awareness and possibly, one day a cure.