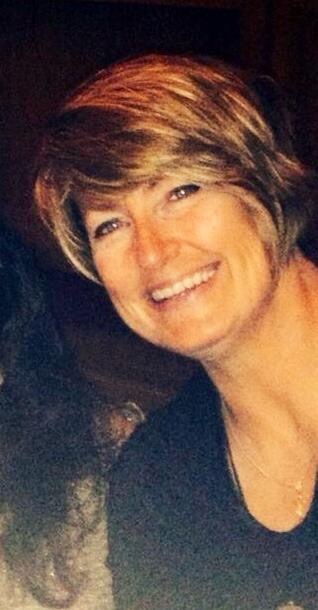 I have three stories, one cancer, one COPD, and one asthma.

Sometimes in life when your brother gets married, you gain a best friend. Marcia and I did not know each other at first but as time went on, through family events and our girls being the same age, we became real friends. She was always up for adventure and fun! Eagles, Flyers, NASCAR, amusement parks, travel, anything a boy could do, my girl could do it better and have so much fun at it. She was great at her job. She was a loving single mom (that's right, we kept our friendship in the divorce.) We had fun with our girls, we had fun on our moms alone journeys.She had that one habit of smoking but she was sensitive to my total hatred of smoking. She would stay downwind or smoke outside. Then one winter she had a cough she just couldn't shake. She died of cancer 9 months later, her girls still in grade school. She was only 36. My brother said, as he watched her die, it reminded him of a fish on the beach desperately gulping air, trying to stay alive.

My dad was a long time smoker. I used to tell him he bought the Winston car, boat and every other vehicle they had out there for marketing. He would laugh. He was quite a sports man, hell, a man's man. He worked hard, traveled widely, hunted, and was active in fraternal organizations. He was a heavy breather, but as a child, I did not know this was emphysema. He used to quit smoking for lent but then he couldn't give it up. He later developed heart disease (quad bypass) but continued to smoke. Eventually, he developed COPD and was tied to a oxygen machine, but he was still as active as he could be with this handicap. As the disease progressed, he would get exhausted quickly and barely had the breath to eat. One night he started coughing and slumped over dead.

My last story is of my daughter, Linda. She had pneumonia when she was 3, shortly after my father's passing. She had a head cold and then suddenly, in the middle of the night, she appeared at my bedside and said "mommy, I can't breathe." After a week-long hospital stay, her little lungs were never the same. She had asthma. Every cold threatened her breathing. Determined to be an active child, she danced, ran cross country, swam, played soccer, and college ultimate frisbee, all the time coping with asthma. She gets flu shots, uses an inhaler and is very health proactive.

I want to see people pay attention to the beautiful act of breathing! I don't understand why tobacco is not considered the monster gateway drug as it kills many more then heroin. Thanks for reading.