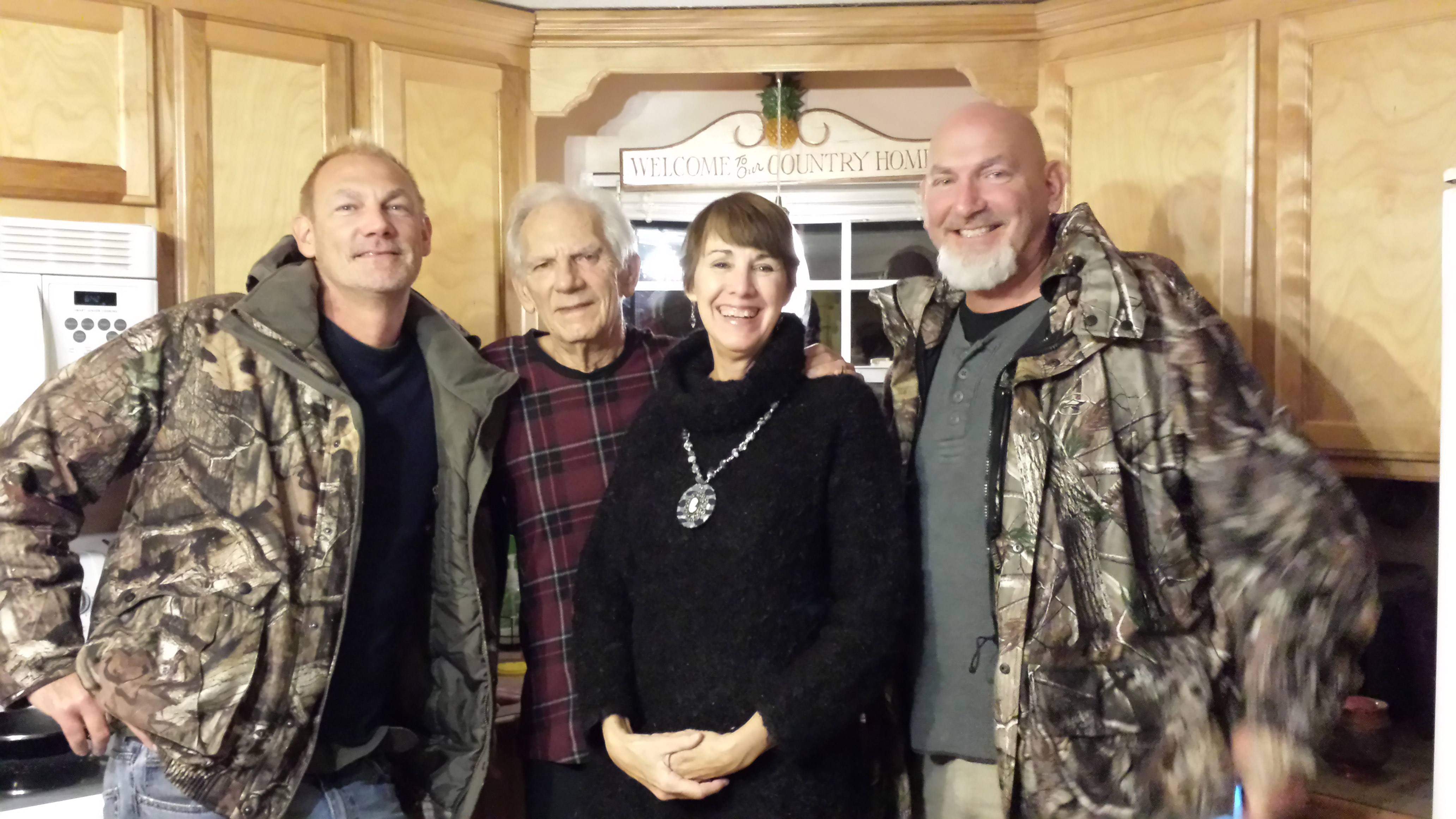 My husband Bill and I were together 35 years before stage IV lung cancer took his life in 2015. He was diagnosed in August and was gone a few days after his 74th birthday on Oct. 28. He had never smoked cigarettes, preferring the look and feel of a pipe (and the more fragrant pipe tobacco), with the occasional cigar. I think it was the sophisticated look of a handsome pipe-smoking man that caught my eye when we met in Hawaii in 1980.

At various times in our life together he would stop smoking, once for several years. But the stress of his federal law enforcement position (overseeing regional offices in Miami and in South Texas) made it hard to stay away from his addiction. He used to say that stopping drinking was easy (we had made a no alcohol pact in 1982 for health reasons that we never broke), compared to giving up tobacco. When he was diagnosed with a rare kidney disease, which forced him onto dialysis for the last two years of his life, smoking was even more difficult for him to give up. But he was considerate, and kept his time with tobacco limited to the outdoors or in his truck.

By then, numerous bouts of pneumonia coupled with COPD were making it difficult for this once active outdoors guy to breathe, and yet he continued to smoke.  After several negative lung biopsies, doctors finally found the lung cancer we had long suspected was there. I was still working as a college professor, and when the news came, I thought I would have more time with him. I arranged to take off the spring semester, but continued to teach that fall on the days when we didn't have to travel 45 minutes one-way to the nearest dialysis center. My late mother (who lived close by until her death in 2018) and closest friend Pat stayed with Bill on my class days.

Unfortunately, his health deteriorated more quickly than I expected. His two sons, daughter-in-law and three grandchildren came from Miami for his birthday, bringing his favorite lobsters. He rallied for that festive occasion, but called the hospice nurse that Friday night to say goodbye and to thank her, as he believed that would be his last weekend.  Despite her belief that he still had time, he was gone on Monday, with his eldest son, my friend Pat and myself by his side. Lung cancer robbed us of our time enjoying the Kentucky farm we had built together during his retirement. I put that life to rest in 2018, moving to Northwest Arkansas to be closer to my sisters and their families. I understand only too well the damage that tobacco and smoking -- even a pipe -- can do to a family. I miss my Bill.

(A side note: Last year, I rekindled a relationship with my first husband Jim after more than 40 years apart. He had been a heavy smoker until his middle 50s, when he quit to raise as a single father his beloved daughter. This late-in-life parent role saved his life, he believed, as he had more than 15 years of no smoking, devoted to his daughter. Unfortunately, COVID-19 ravaged his lungs, and he died from COVID-lung on August 27, 2020. So tobacco use and lung disease have robbed me of two fine, much-loved men.)