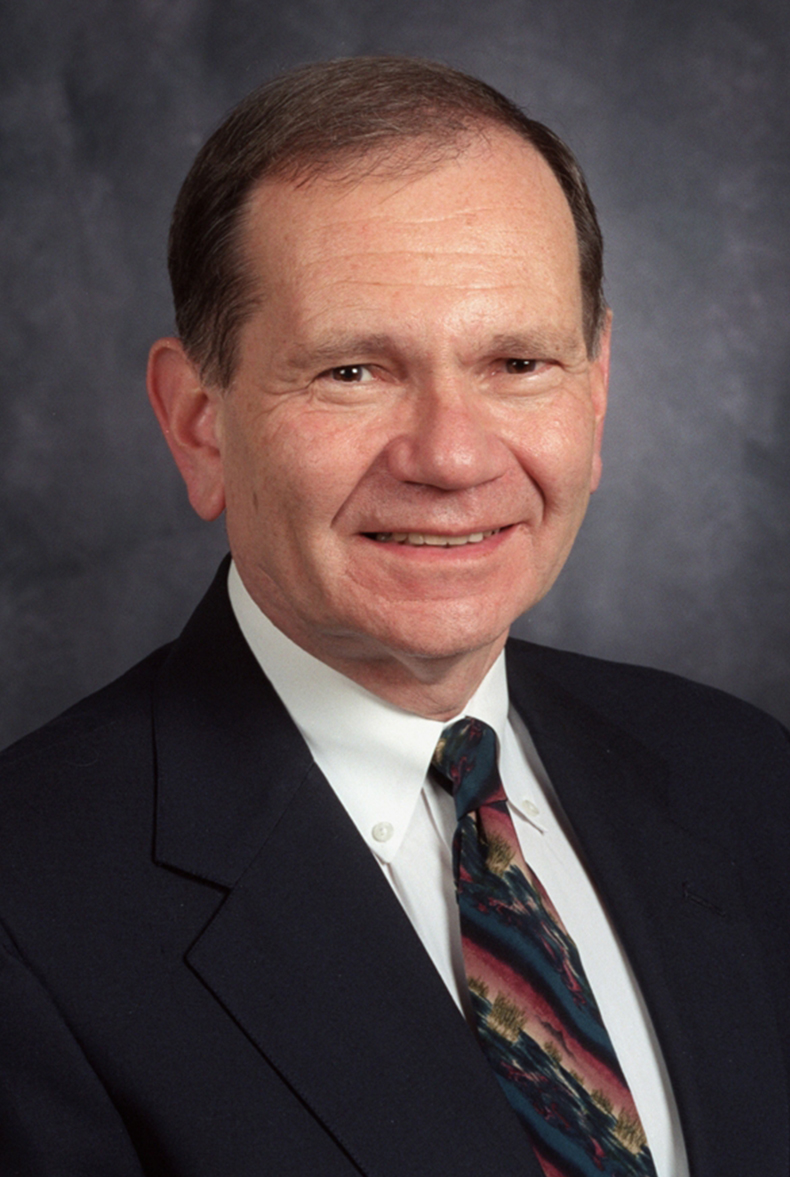 Norman H. Edelman, M.D., is the American Lung Association's leading scientific authority. Having served as the association's chief medical officer for 30 years, he is a highly sought after expert on all matters pertaining to lung health and is a seasoned media veteran.

Dr. Edelman also provides patient care as a teaching clinic supervisor and is a professor of preventive medicine, internal medicine, and physiology and biophysics at the State University of New York at Stony Brook. From 1996 – 2006, he served in a dual capacity as vice president for health sciences and dean of the School of Medicine at Stony Brook.

At Stony Brook, he supervised the change in leadership of several schools and numerous departments and developed the Cancer Institute of Long Island by gathering support from federal, state and philanthropic sources. During his administrative tenure, he focused on the development of interdisciplinary and interdepartmental programs such as a master's degree of public health and several centers of excellence.

A graduate of Brooklyn College, Dr. Edelman received his medical degree from New York University, where he was elected to the Alpha Omega Alpha honor medical society. He received postgraduate training at Bellevue Hospital in New York City and went on to become a research associate at the National Institutes of Health, National Heart Institute. He then served as a visiting fellow in medicine and later as an advanced research fellow of the American Heart Association, Cardiorespiratory Laboratory at Columbia University, College of Physicians and Surgeons, Presbyterian Hospital.

After three years on the faculty of the University of Pennsylvania, Dr. Edelman joined the teaching staff of the Robert Wood Johnson Medical School (then Rutgers Medical School) in 1972. He served there as chief of the Division of Pulmonary and Critical Care Medicine, associate dean for research, chief of the Hospital Medical Service, acting chair and vice chair of the Department of Medicine and interim director of the Center for Advanced Biotechnology and Medicine. He served as dean from 1987-1995 and supervised the establishment of the Environmental and Occupational Health Sciences Institute, the Center for Advanced Biotechnology and Medicine and the NCI designated Cancer Institute of New Jersey during his tenure.

Dr. Edelman is board certified in internal medicine and in pulmonary and critical care medicine and has published extensively in the field of pulmonary diseases and control of breathing. In 1990, he was named a recipient of a MERIT award from the National Institutes of Health (NIH), National Heart, Lung and Blood Institute (NHLBI), culminating in 26 years of continuous funding from the NIH. He was also a member of the Congressional Commission on sleep research, which played a key role in the establishment of the National Center on Sleep Disorders Research at the NHLBI.

To schedule an interview or speaking appearance with Dr. Edelman, please contact [email protected] or 312-801-7628.