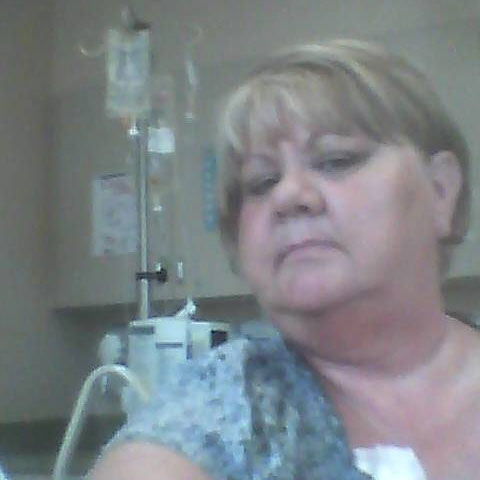 In January 2013, at the age of 52, I was diagnosed with stage 2b lung cancer. I was terrified. My mother was diagnosed in January with lung cancer and passed away 10 months later so you can imagine how scared I was. I had the bottom left lobe removed and eight chemo treatments, which I thought would kill me. In September I was told I'm in remission. Yay!