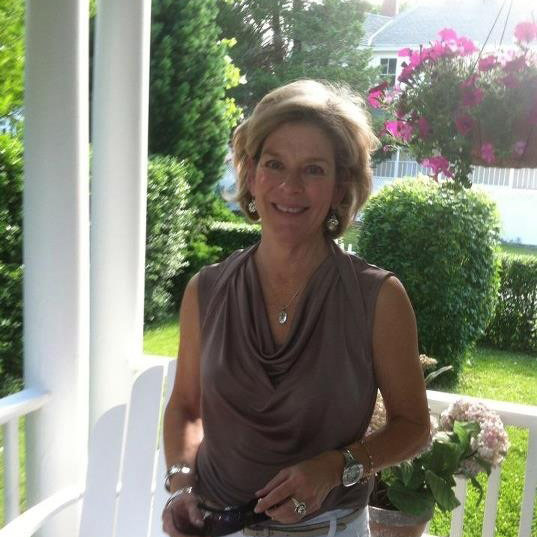 August 2010 I went to my primary physician after experiencing tremors/painful tingling sensation in my left arm above my elbow. These would literally jump to my rib cage under my left breast. One of these episodes happened while in the doctor's office and he immediately ordered an EKG and a MRI of the brain. The MRI showed I had a brain tumor and had surgery on 8/19/10. The pathology report came back and it showed it had metastasized from my lower right lung. Therefore, I was immediately classified as stage IV. Once the healing from the surgery was complete, I had focal radiation to the brain. In addition to lung cancer, I had breast cancer back in 2004 which required multiple rounds of chemotherapy so I knew what to expect when the doctors strongly recommended that I have chemo prior to removing my lower lobe. I fought it, but finally agreed to two rounds. Results showed the chemo did not shrink the tumors in lung (but did do havoc on my body). My lower right lobe was removed in January 2011. In February 2012, scans showed that new spots had appeared in my middle right lobe. This time I refused chemo, but agreed to start a clinical trial that was specific for the two mutated genes that I carried. I was scheduled to start the trial on April 19, 2012. First let me tell you that I am a very spiritual person and continued to pray for a miracle....well one happened. When I went for scans on April 18, 2012, the lesions in my lung were GONE!! Doctors could not explain how this happened. My story does not end there.... In July of 2013, I started having pains like a needle going into my left breast. I ignored them thinking this must be from working out since my left breast was removed in 2012 and I had reconstructive surgery. After going back in and seeing my surgeon who performed the reconstruction and seeing my primary doctor, it was decided that I should have a CT scan. Well you guessed it--a spot in my pelvic area and following a PET scan, a spot near my spine close to T4 showed up. Both were so small, nearly unnoticeable in 2012, but now have grown and have to be addressed. Both had metastasized from my lung. I will start a 5 day focal radiation protocol on November 7, 2013. I continue to pray for a cure for all cancers. Another one of my prayers has been answered though... NO CHEMOTHERAPY!