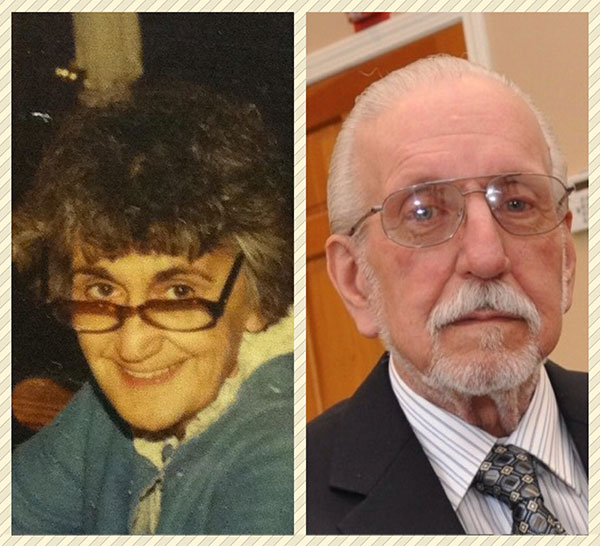 I have lost 5 family members to lung cancer, including both parents. My father was the most recent, losing his battle in 2012. He had not smoked for 15 years. It was a total shock. For me, the most enlightening part of the diagnosis was learning about the lack of symptoms. My father had been suffering with pain in his shoulder blade. After months of superficial treatment he was sent for an x-ray. It was at that point they detected the anomaly. From that moment on I realized I would tell everyone I could to be your own advocate. Know your body and if you have risk factors get screened. Don't wait until you don't feel well. It may be too late. Don't take no for an answer. Fight now so you won't have to fight for your life.