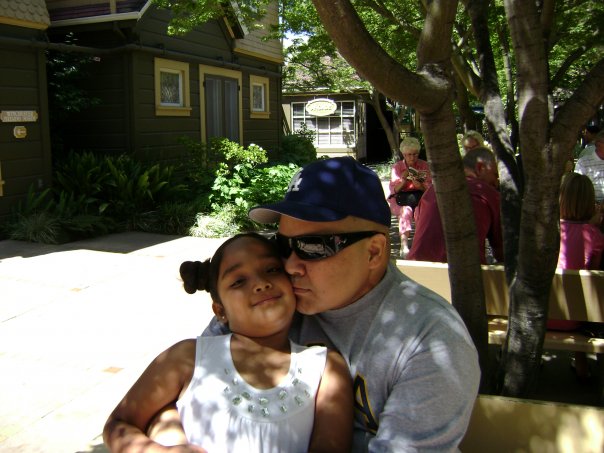 In January 2006, a broken rib from coughing led to the diagnosis of stage 3b lung cancer. My late husband was not a smoker. He fought with all he had to beat the cancer but in November of 2010 his fight ended. The doctors gave him 2 years, but he hung on for 4. He did not give up the fight, my daughter was 9 when he passed and remembers how hard he tried to beat it. She was his inspiration.