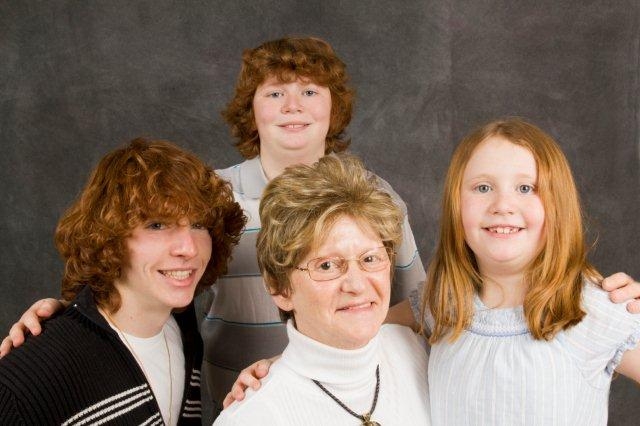 My mom had lung cancer. We did not find out she had it until it was 4th stage. She was diagnosed in 09/15/2010 and passed 09/21/2013. She did two rounds of chemotherapy then did radiation. We thought that took care of it. Almost a month to the day she felt the "tickle" we went back and it was back. She decided to try another chemotherapy drug that came out but it continued to grow while she was on the treatment. I took her to the Dana Farber Center. There was nothing for her. Never once during any of the treatments did she complain. The last year and half of her life she did no treatment. She had enough. My mom was very very strong and didn't move in with our family until 10 days before her passing. I still miss her and have her burial on her 69th birthday. I don't believe there will ever be a cure but another drug or something to mask the symptoms and pain. God Bless the people that have beat it but I can't believe that we still even have it.