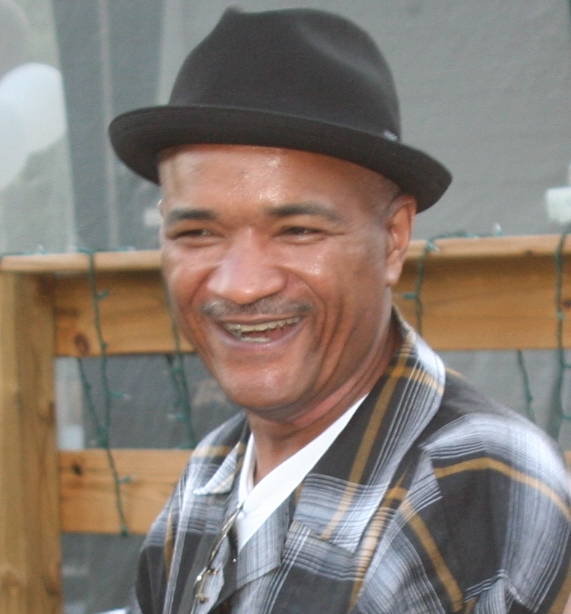 I received a phone call while on vacation that my brother had been hospitalized because his leg gave away. He could no longer walk on that leg. He had been dealing with a problem with his leg for about a year and had only been diagnosed with a sciatic nerve. After many injections and then finally not being able to walk he ended up in the hospital and only then was the cause discovered. It was actually lung cancer. Small cell lung cancer that was already at stage 4 and had metastasized. The cancer had deteriorated his hip and had spread to his back, spine and brain. This was September 2009 and on May 17, 2010 just 8 months later my only brother lost the battle. He was only 52.

We all know that early detection is the best defense and I learned that there are ways to detect lung cancer early but you have to ask because there are no automatic or routine screenings that are done unlike other cancers (that I know of); even though small cell lung cancer is one of the most aggressive cancers. And folks, don't ignore chronic conditions or accept one answer. Be proactive with your doctor and force them and yourself to search for answers.

We need to get lung cancer on the map and at the forefront of testing. Too many people I know learn they have lung cancer after it's too late. The biggest challenge for all of us who have lost loved ones is dealing with the loss! Let's all become advocates to give lung cancer a voice.